2 terrorists, including 1 wanted by Interpol, surrender to Turkish forces 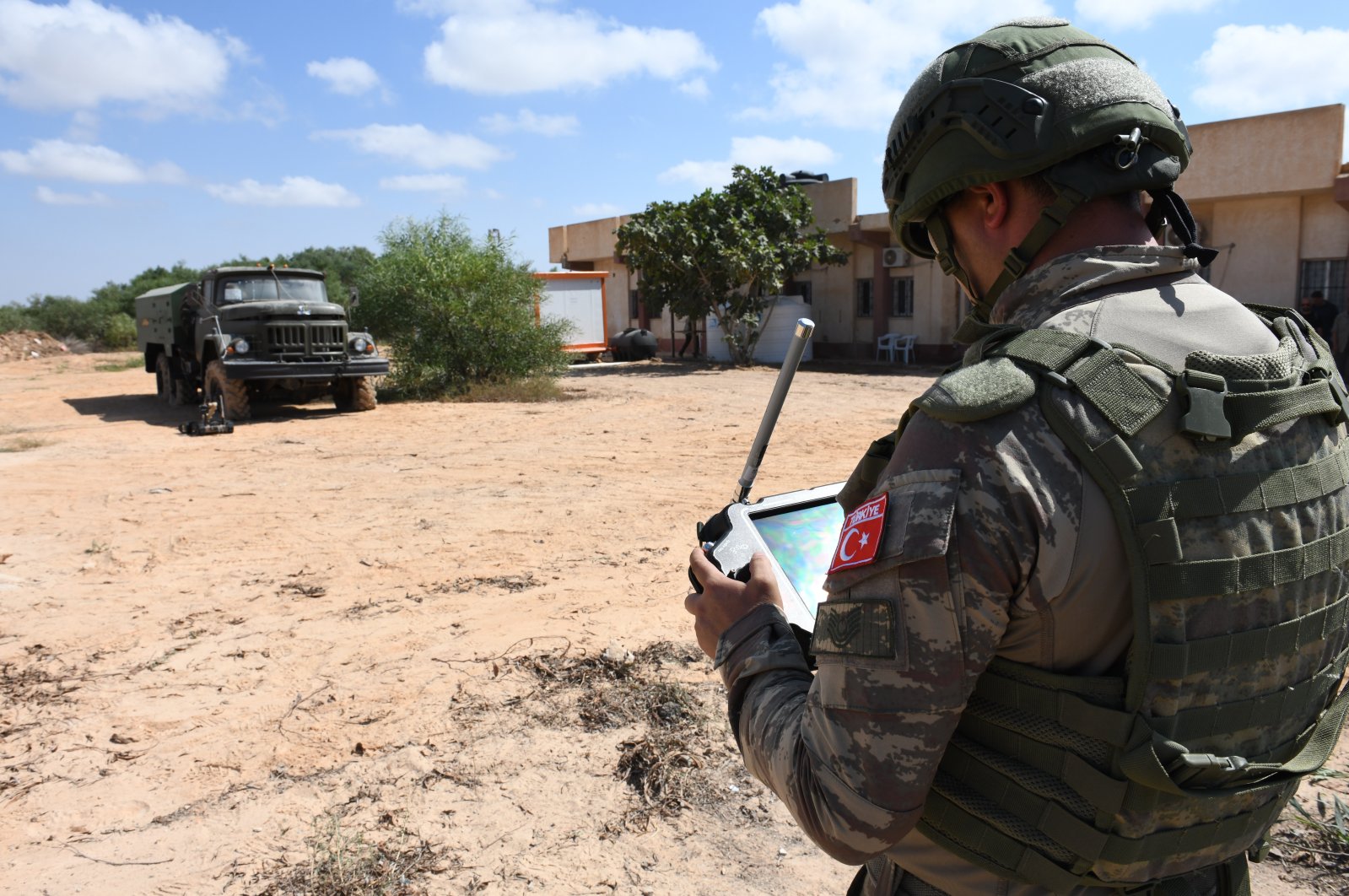 Two terrorists, including one wanted by Interpol with a Red Notice, surrendered to Turkish forces in southeastern Turkey's Şırnak, the Interior Ministry said late Tuesday.

The terrorists surrendered to security forces in Şırnak as the result of persuasion efforts by the gendarmerie, the ministry said.

Turkish security forces regularly conduct counterterrorism operations in the eastern and southeastern provinces of Turkey, where the PKK terrorist group has attempted to establish a strong presence and base. The Turkish Armed Forces (TSK) also carries out cross-border operations in northern Iraq, a region where PKK terrorists have hideouts and bases from which they can carry out attacks on Turkey.

In recent years, Turkey has seen record numbers of PKK terrorists surrendering in the face of determined domestic and cross-border anti-terror operations.

Over the course of its more than 30-year terror campaign against Turkey, the PKK – listed as a terrorist organization by Turkey, the U.S. and the European Union – has been responsible for the deaths of some 40,000 people, including women, children and infants.