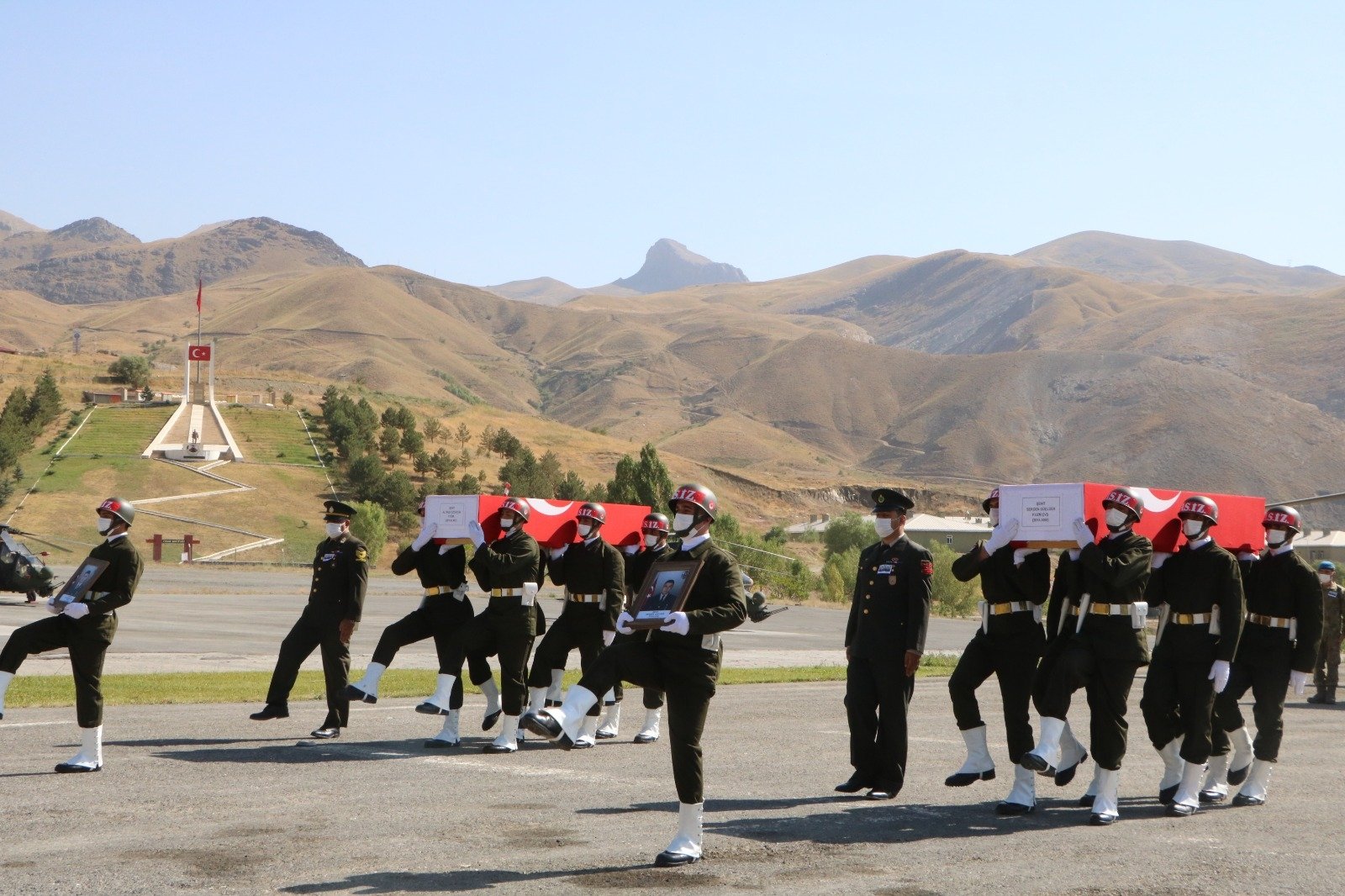 Another soldier who was injured in clashes in the Operation Claw zone was transferred to a nearby hospital, the ministry also said in the statement. Clashes broke out during search operations carried out by the Turkish army in the Hakurk region, it said.

The Claw operations are a series of military operations that Turkey launched in 2019 against terrorist organizations in northern Iraq, particularly the PKK. The PKK terror group often hides out in northern Iraq, just across Turkey's southern border, to plot terror attacks in Turkey.