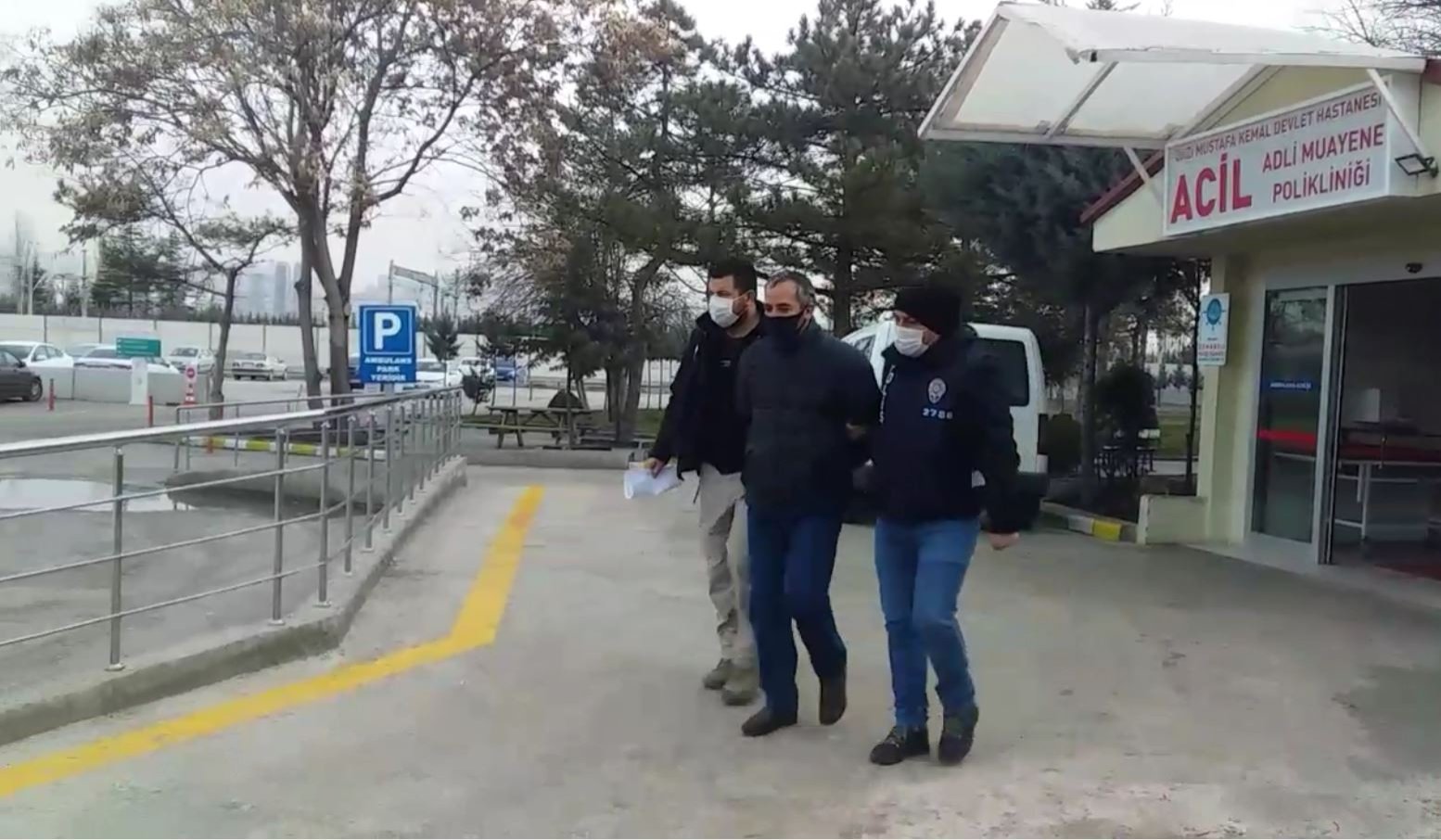 More than 20 foreign nationals were arrested in the Turkish capital Ankara over their suspected links to the Daesh terrorist group, a security source said on Friday.

Police teams in the capital launched an operation and arrested 22 Iraqi nationals for their alleged links to conflict zones, said the source on condition of anonymity due to restrictions on speaking to the media.