3 PKK terrorists killed in retaliation to rocket fire from Iran 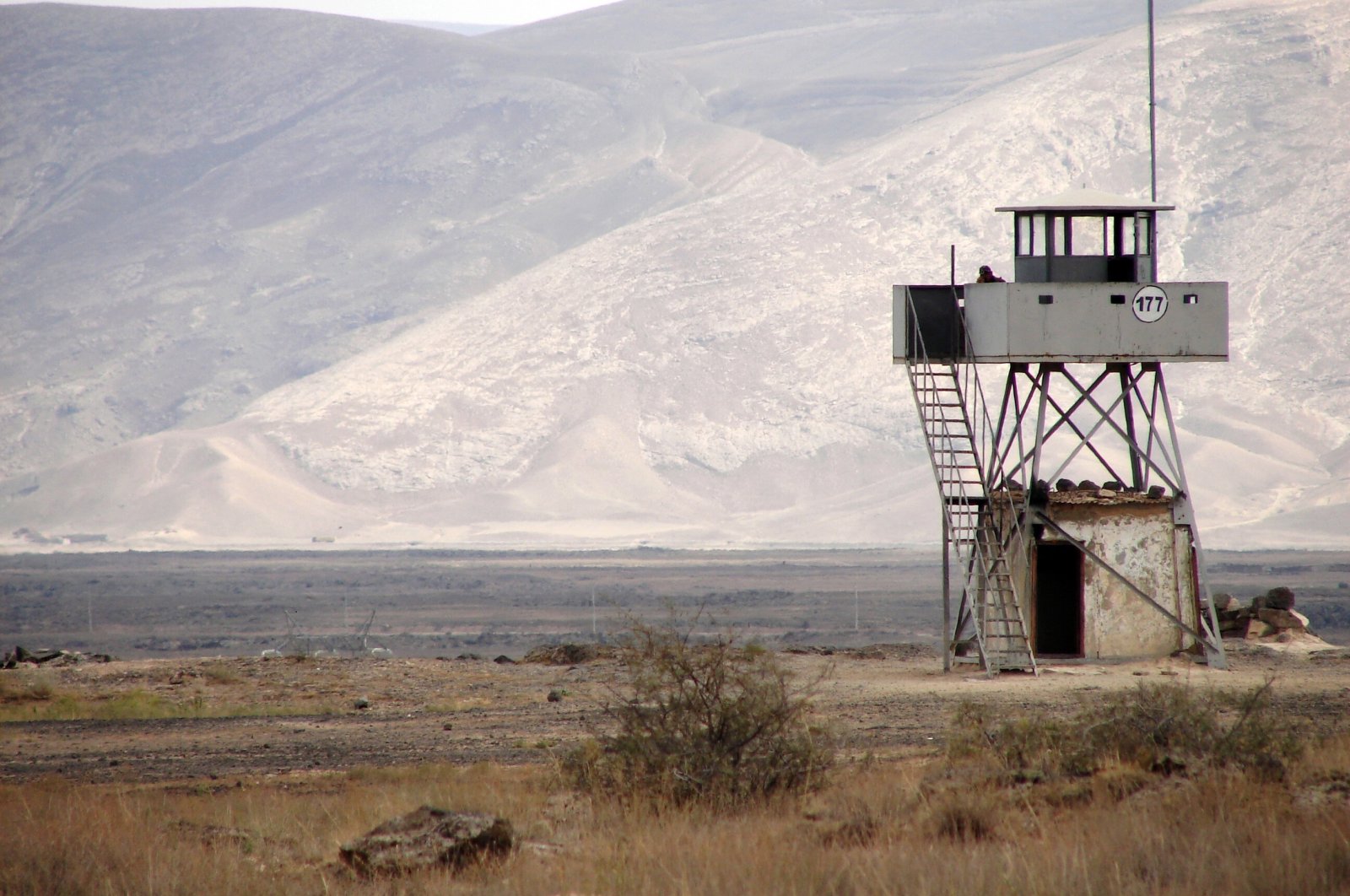 Watchtower near the Iranian border in eastern Turkey. (Shutterstock File Photo)
by DAILY SABAH
Jun 02, 2021 10:16 am

The ministry noted that the PKK terrorists fired rockets against the Mine, Improvised Explosive Detection and Destruction Team (METI) as they were scanning the area before work for a modular concrete wall was launched in the Yüksekova district in Hakkari province.

The PJAK, which is associated with the Kurdish Communities Union (KCK), the umbrella organization for the armed terrorist organizations the PKK, is the Iranian branch of the terror group.

The Turkish military did not suffer any casualties during the operation, the ministry added.