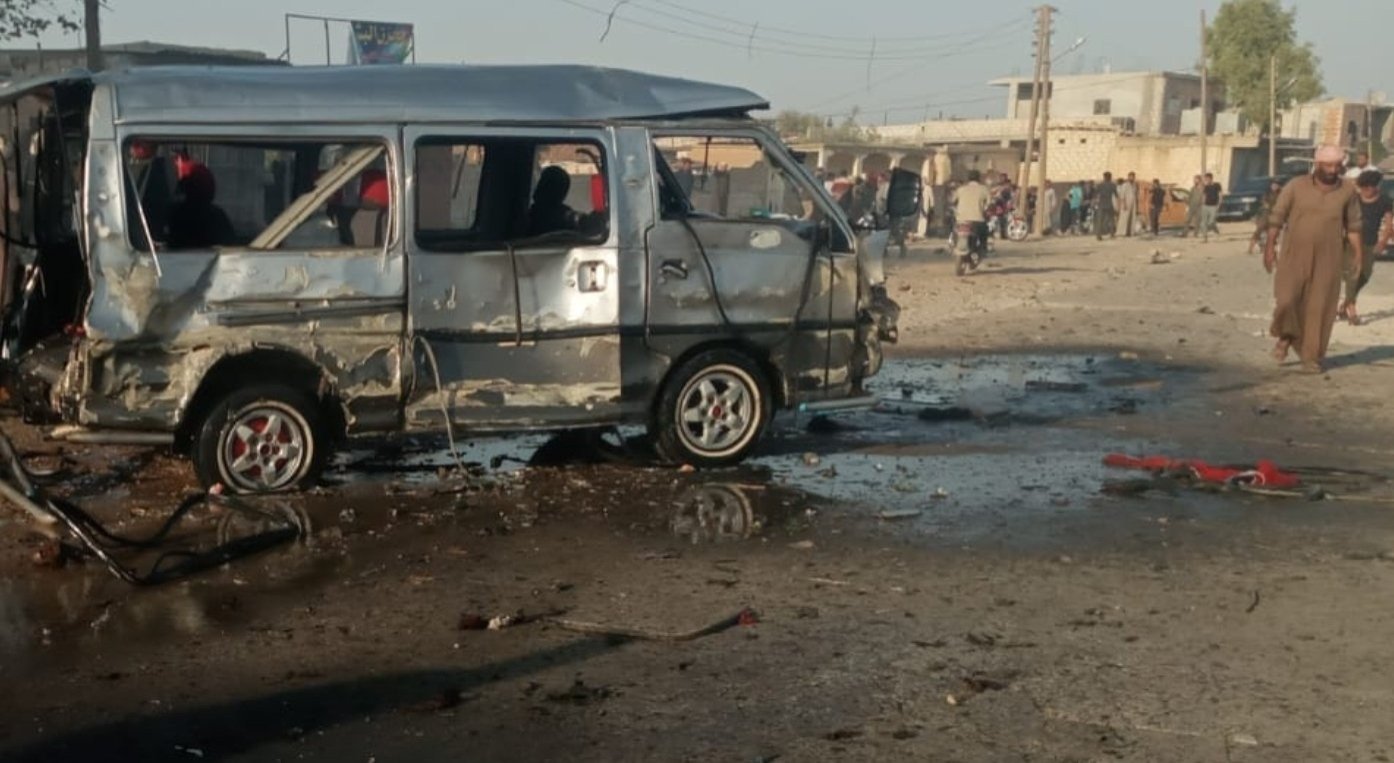 According to the governorate’s statement, a car bomb exploded at one of the Syrian National Army's (SNA) control points in the district.

“Our wounded, whose general health situation is good, were taken to the Ras al-Ain and Ceylanpınar State hospitals for treatment while an inquiry was launched on the incident by the local police force in coordination with the governorate and judicial authorities,” the statement said.

Ras al-Ain was freed from YPG terrorists on Oct. 12, 2019, as part of Turkey's Operation Peace Spring, launched on Oct. 9, 2019, to secure Turkey's borders by eliminating the terrorist group from northern Syria east of the Euphrates river and to aid in the safe return of Syrian refugees while ensuring Syria's territorial integrity.

The terrorists, however, have continued attacks in Ras al-Ain and the nearby city of Tal Abyad despite their withdrawal from the border area following negotiations between the U.S. and Turkey on Oct. 17, 2019.

In July, the blast from an explosives-rigged motorbike ripped through a vegetable market there, killing at least eight people, including six civilians.

Syria's civil war has killed more than 387,000 people and displaced millions from their homes since erupting in 2011 with the brutal repression of anti-government protests.