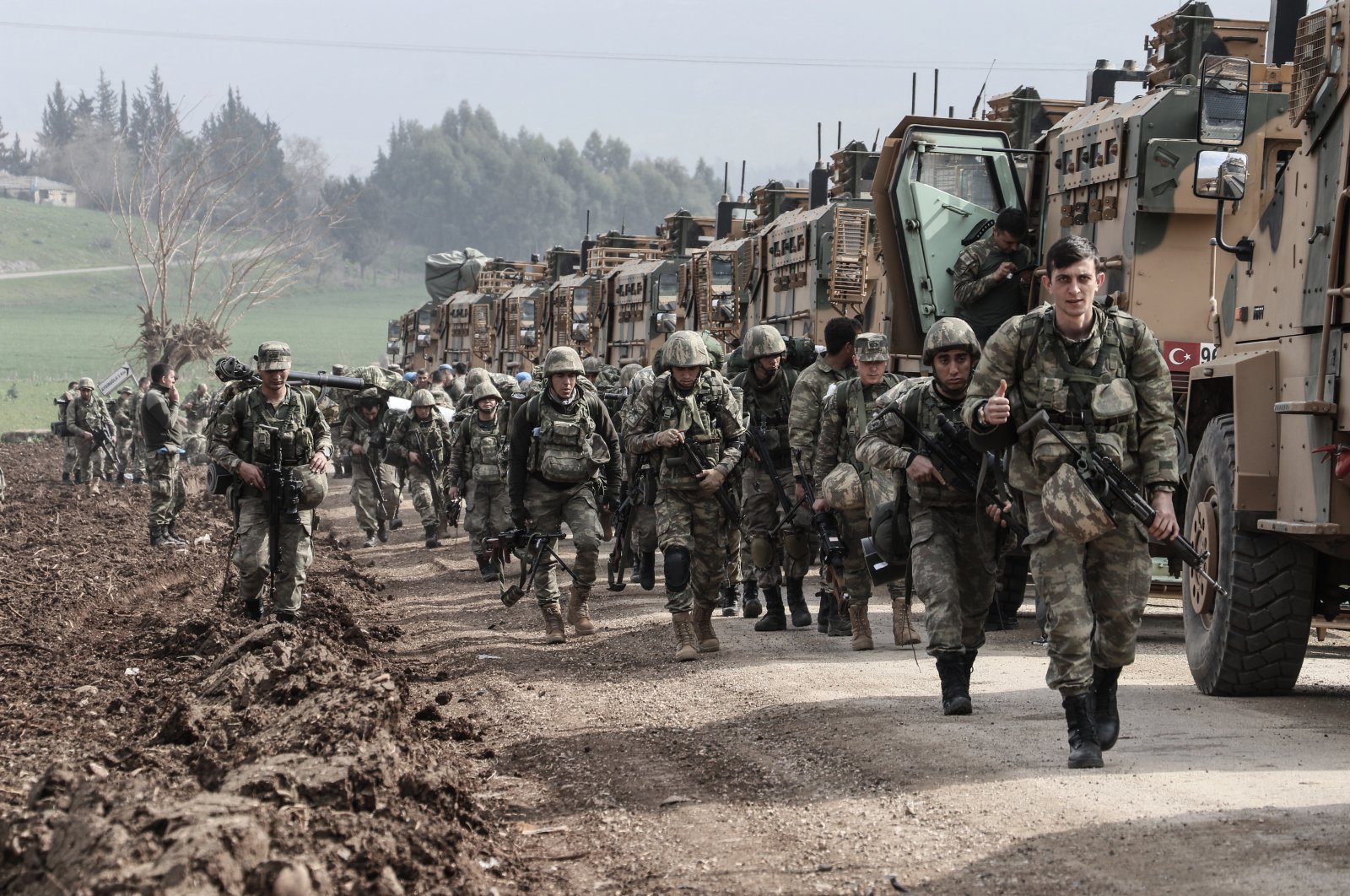 The ministry further affirmed its determination to continue operations in the region.

The Turkish Armed Forces (TSK) also carries out cross-border operations in northern Iraq, a region where PKK terrorists have hideouts and bases from which to carry out attacks in Turkey, with particular attention paid to targeting high-level terrorists.

Since 2016, Turkey has launched a trio of successful operations across its border into northern Syria to prevent the formation of a terror corridor, enable peaceful settlement by locals and protect civilians from attacks: Euphrates Shield in 2016, Olive Branch in 2018 and Peace Spring in 2019.