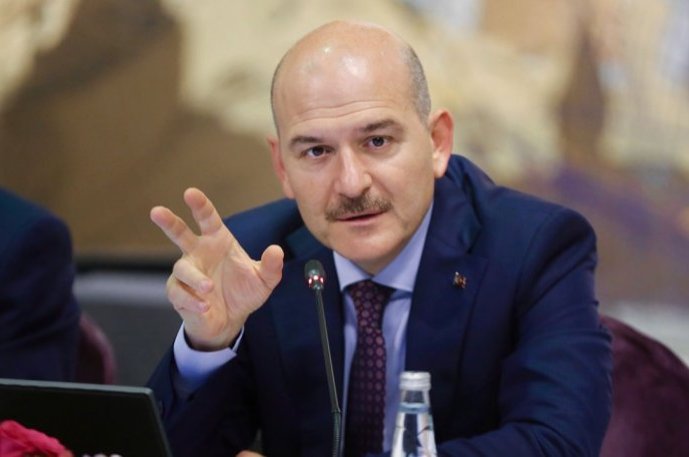 Interior Minister Süleyman Soylu on Wednesday updated the number of PKK terrorists left in Turkey, stating that after a series of counterterrorism operations the number is down to 438 as of June 2020.

"We hope to see that the numbers will gradually fall below 400 first and then 300. Finally, we will see them all escaping out of fear," Soylu said.

The military has adopted “ending terrorism at its root” and “attack rather than defense” strategies through its operations across the country.

Some 122,054 operations, including 116,650 in rural areas, targeted PKK terrorists in 2019 alone, successfully detained or killed many of the group's top figures.

There were around 2,780 PKK terrorists in Turkey in 2016, according to the report, and this number has dropped to below 500 since then.