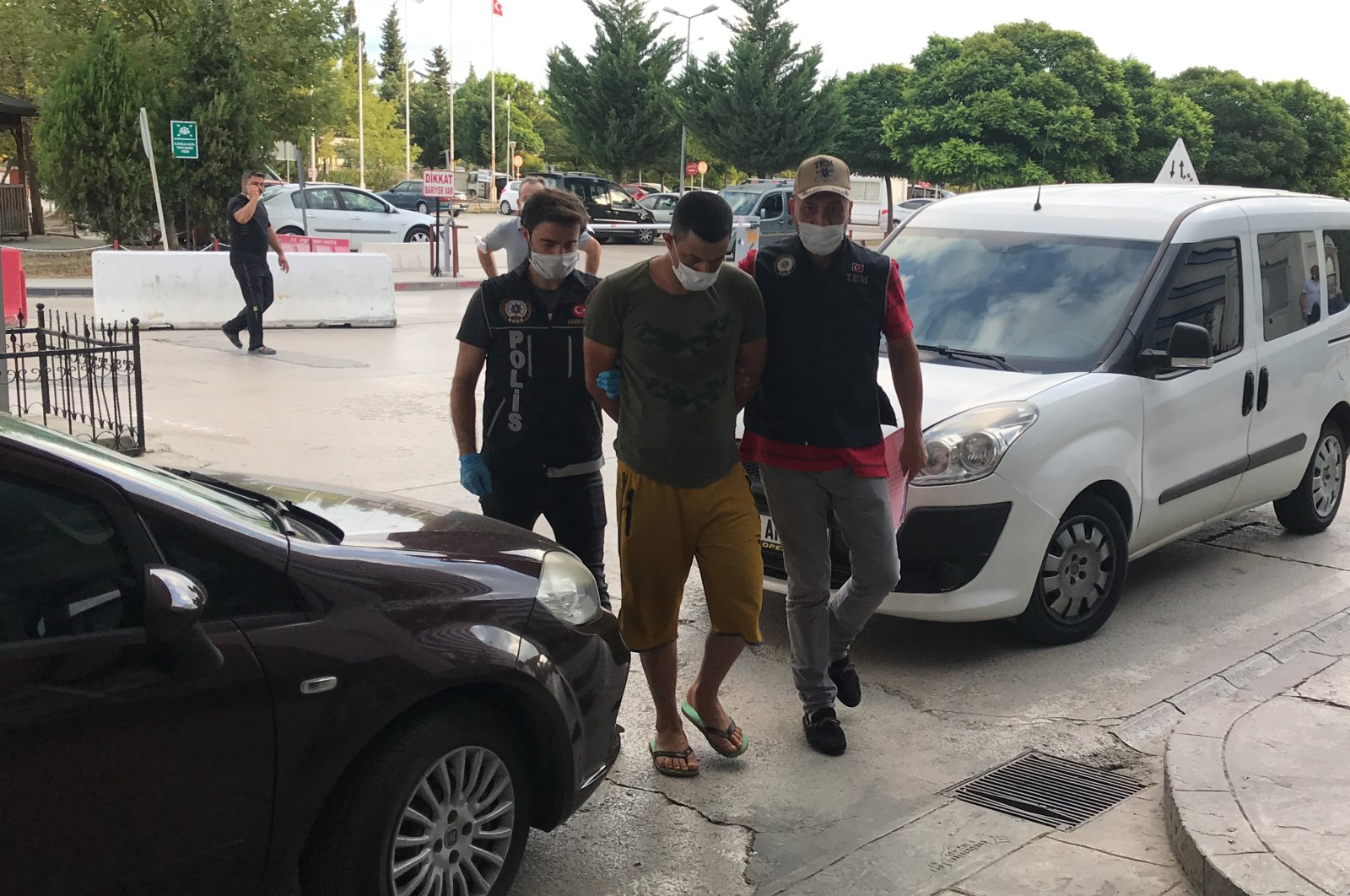 At least eight suspects have been arrested for their links to the Daesh terrorist group in the Black Sea province of Samsun, Turkey, Aug. 11, 2020. (AA Photo)
by DAILY SABAH WITH AA Aug 11, 2020 11:42 am
RECOMMENDED

At least eight suspects have been arrested in Turkey's Black Sea region for their links to the Daesh terrorist group, security sources said Tuesday.

Police, anti-terror and intelligence teams in northern Samsun province launched simultaneous operations at various sites to nab the Iraqi suspects, said the source, who asked not to be named due to restrictions on speaking to the media.

The raids were held in the districts of Ilkadım, Canik, Tekkeköy and Atakum, it added.

Digital materials were also seized from their residences.

Following medical examinations, the suspects were taken to the police station.

The Daesh terrorist group held vast swaths of territory across Syria and Iraq from its rise in 2014 until its military defeat last year. Their expansion in Iraq and Syria featured horrendous public abuses. Largely unseen but equally egregious were the widespread detentions and kidnappings by Daesh, in which thousands of people were snatched from their homes, cars and at checkpoints and subsequently went missing.