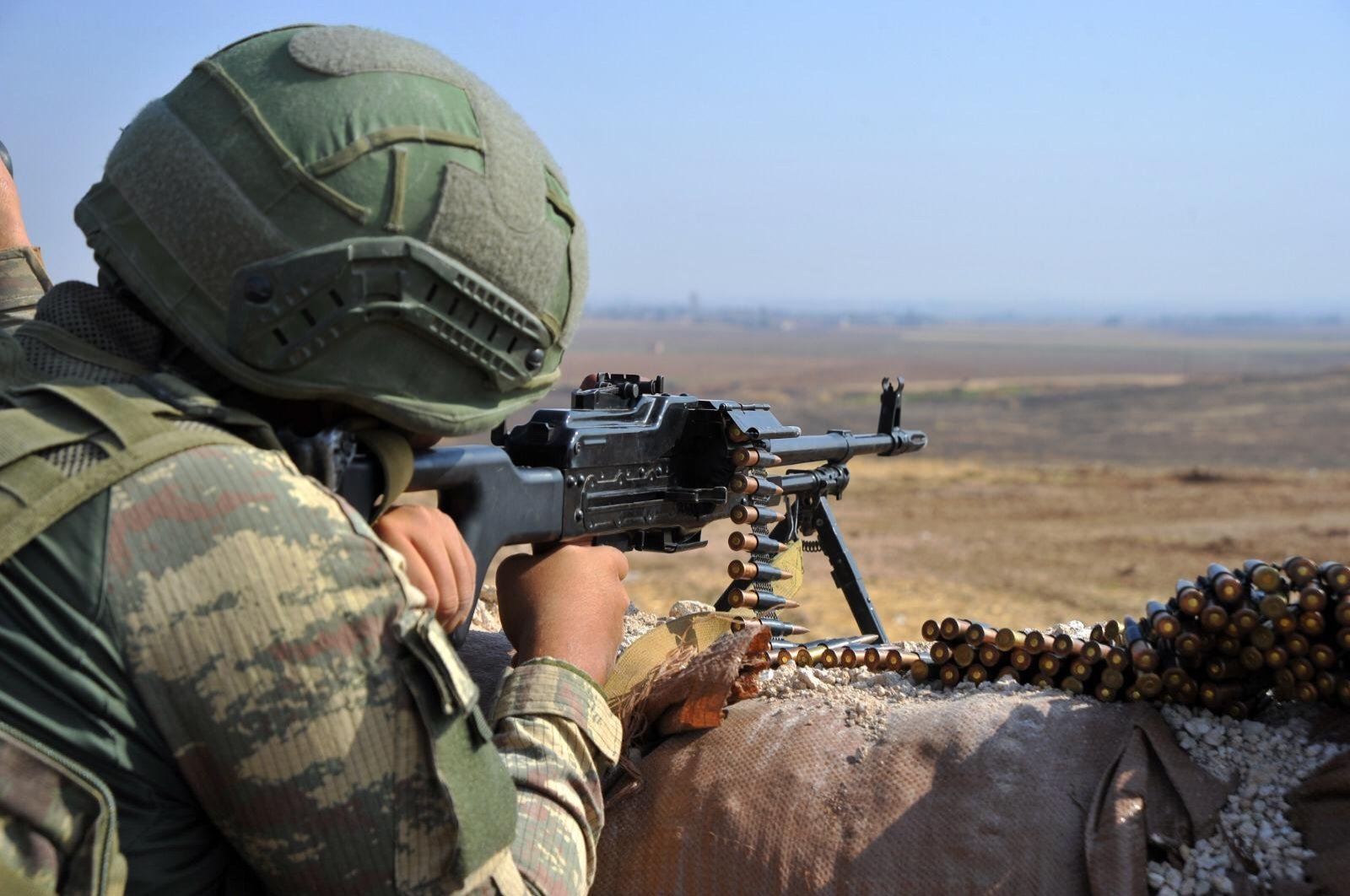 "Nine PKK/YPG terrorists, who were attempting to infiltrate the Operation Peace Spring zone, were neutralized in the successful operation of our heroic commandos," the ministry announced in a tweet.

Turkish authorities often use the word "neutralize" to imply the terrorists in question surrendered, were killed or captured.

The ministry added that the security operations will continue without letup.

Turkish security forces also regularly conduct counterterrorism operations in the eastern and southeastern provinces of Turkey where the PKK has attempted to establish a strong presence and bases. Cross-border operations have been ongoing in northern Iraq as well, a region where PKK terrorists have hideouts and bases from where they carry out attacks on Turkey. The operations were intensified after July 2018 and gradually became routine.