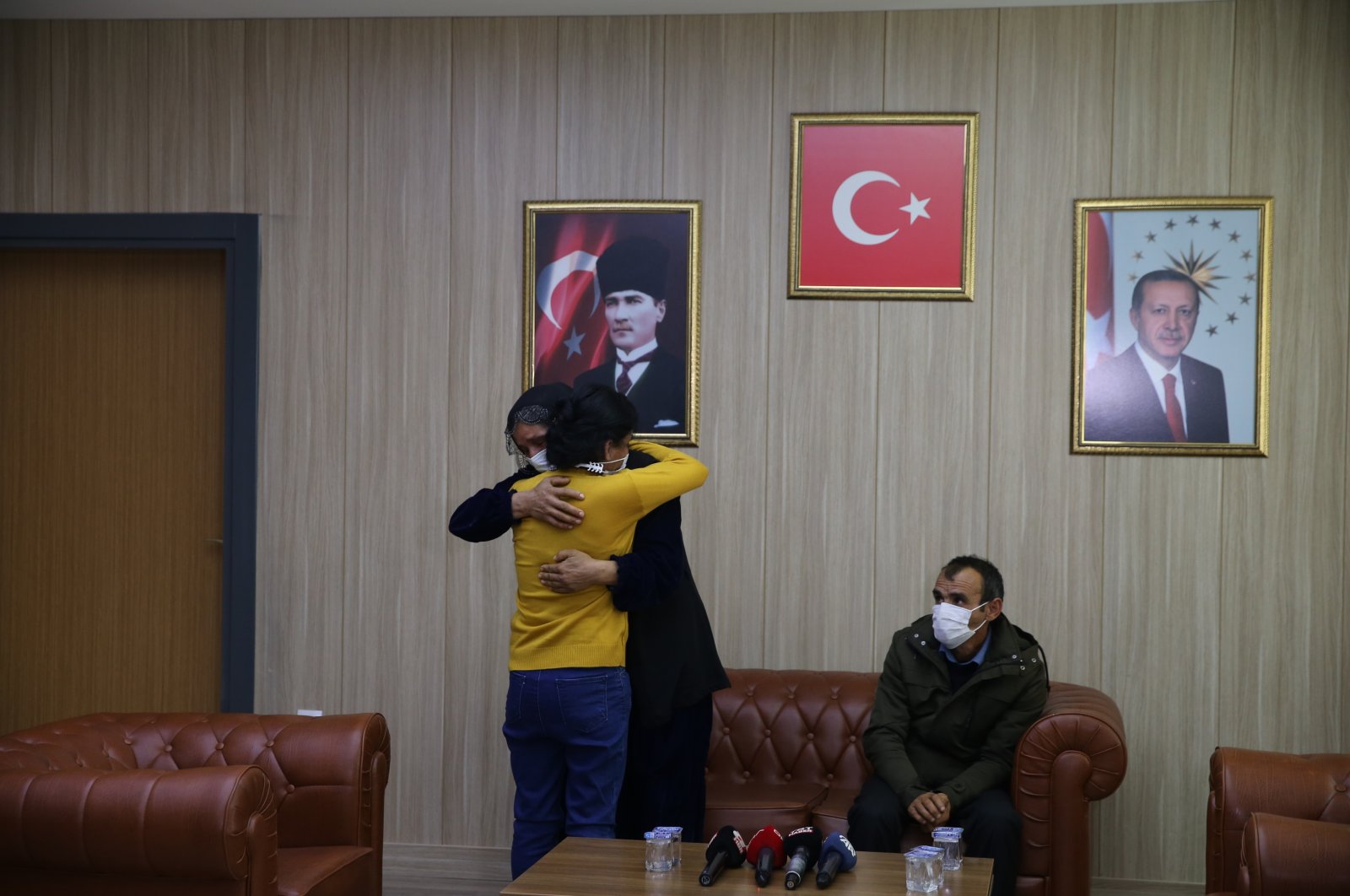 Another PKK terrorist has surrendered in Turkey thanks to the persuasion of the security forces, the Interior Ministry announced on Tuesday.

The ministry said in a statement that the terrorist, who escaped from the group through the persuasion efforts of the gendarmerie command and security directorate teams, surrendered to security forces after entering Turkey.

The terrorist, who was active in Iraq and Syria, joined the terrorist group in 2015.

With this latest surrender, the number of PKK terrorists who have laid down their arms through persuasion efforts this year has risen to 36.

In its more than 40-year terror campaign against Turkey, the PKK – listed as a terrorist organization by Turkey, the US, and the European Union – has been responsible for the deaths of at least 40,000 people, including women, children, and infants.