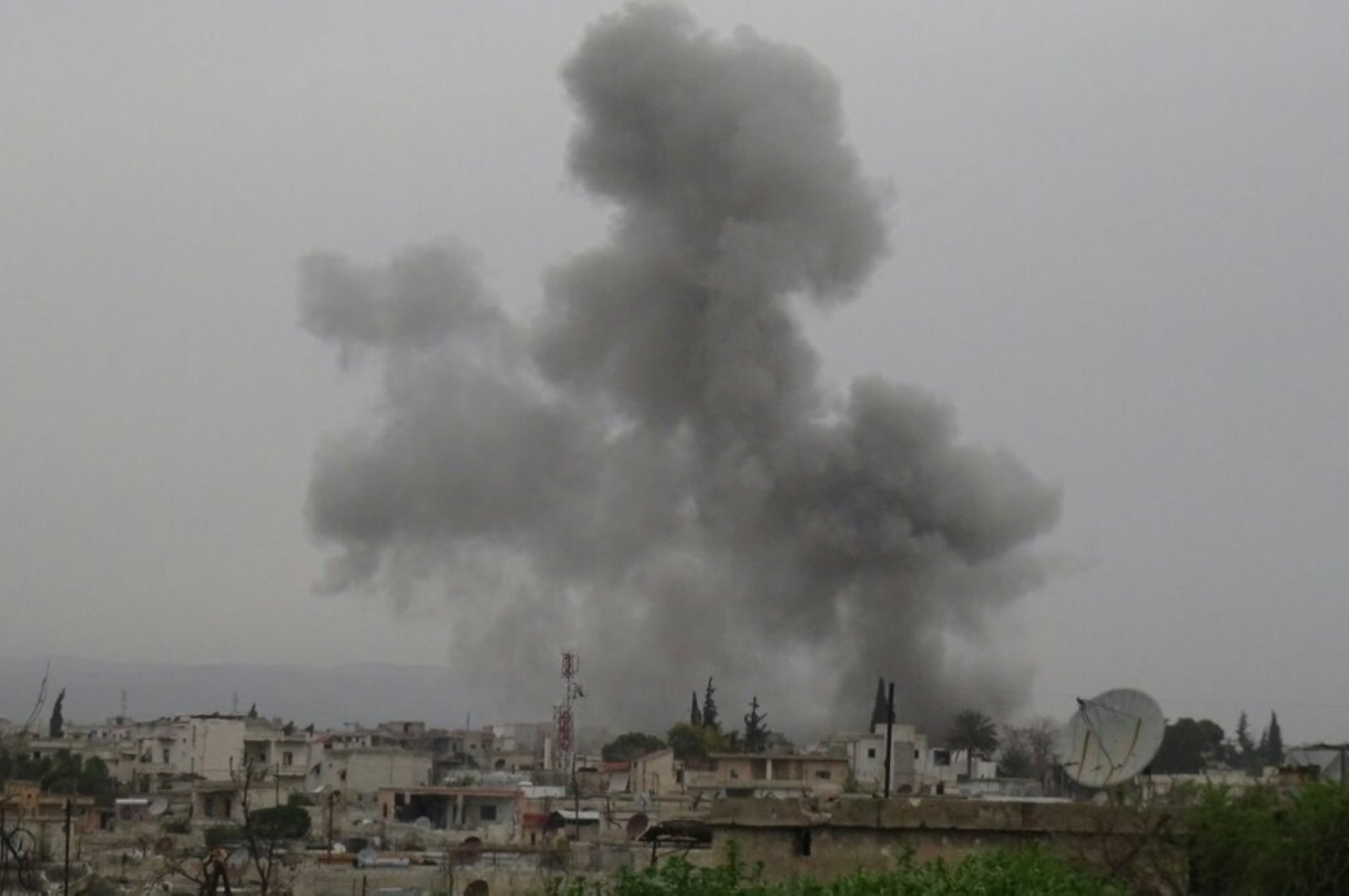 Four civilians lost their lives and many others were injured in an attack Wednesday by PKK terrorists in northwestern Syria’s Afrin province, which had been liberated from terrorist organizations by the Turkish army, Abdurrahman Mustafa, head of the Syrian Interim Government, stated.

“According to the first assessments, four civilians died and many were wounded in an artillery attack by the PKK/PYD terrorist organization on the city center on Afrin’s anniversary of being liberated from terror,” Mustafa wrote on Twitter. He further stated that the fight against terrorist organizations would continue throughout the country until it was eradicated. The tweet also said that the number of deaths could rise.

Tuesday was the anniversary of Turkey's second cross-border operation in Syria, Operation Olive Branch, which aimed to clear Afrin of terrorists while ensuring border security.

Named after the olive trees in Afrin, which the province is famous for, the operation started back on Jan. 20, 2018, and ended 58 days later. Between these dates, the Turkish military cleared the province of terrorist elements while establishing a secure environment for displaced Syrians to return. Yet terrorists still continue to conduct attacks on civilians from time to time in areas under the control of the Syrian National Army (SNA) and continue their operations in the province's southeast in Tel Rifaat after being pushed out of Afrin.

The last attack by terrorists on Afrin occured on Jan.29, killing four civilians.