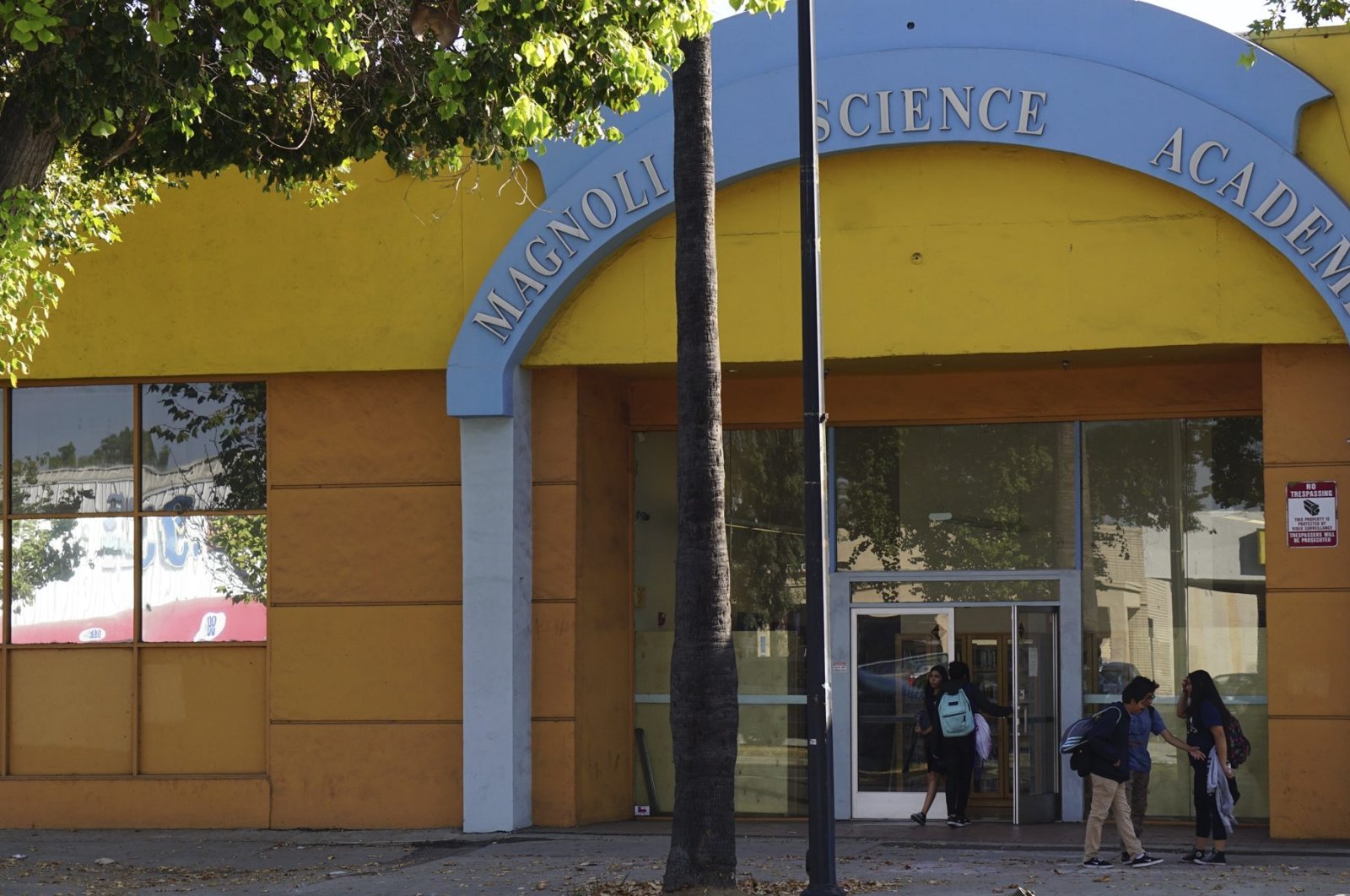 Belgium's KU Leuven University Wednesday decided to drop a research chair linked to the leader in the Gülenist Terror Group (FETÖ) behind the 2016 defeated coup in Turkey.

The university announced it would not renew the contract for the academic position called "Fethullah Gülen Chair for Intercultural Studies" and linked to Fetullah Gülen, the ringleader of FETÖ, due to declining interest.

"The university decided to not renew the expiring contract because there was dropping turnout at events organized by this intercultural dialogue platform," the university's press office told Anadolu Agency (AA).

Due to KU Leuven's political ties with FETÖ, since 2017, Turkey has refused to recognize diplomas issued by the university.

"When deciding on whether or not to host a specific chair, KU Leuven does not allow itself to be put under pressure," the institution added in a statement.

FETÖ was once known for its schools, which ranged from Africa to the far corners of Asia before it launched a campaign to seize power in Turkey with its infiltrators in the police, military and judiciary.

Besides a network of FETÖ-run schools around the world, acting as a cash cow for the terror group, FETÖ has also set up or sponsored events and groups designed to mask the group's true nature.

Turkey has warned governments worldwide to beware of FETÖ terrorist infiltration, saying they pose a threat to every country they are in, just as they tried to topple Turkey's elected government.