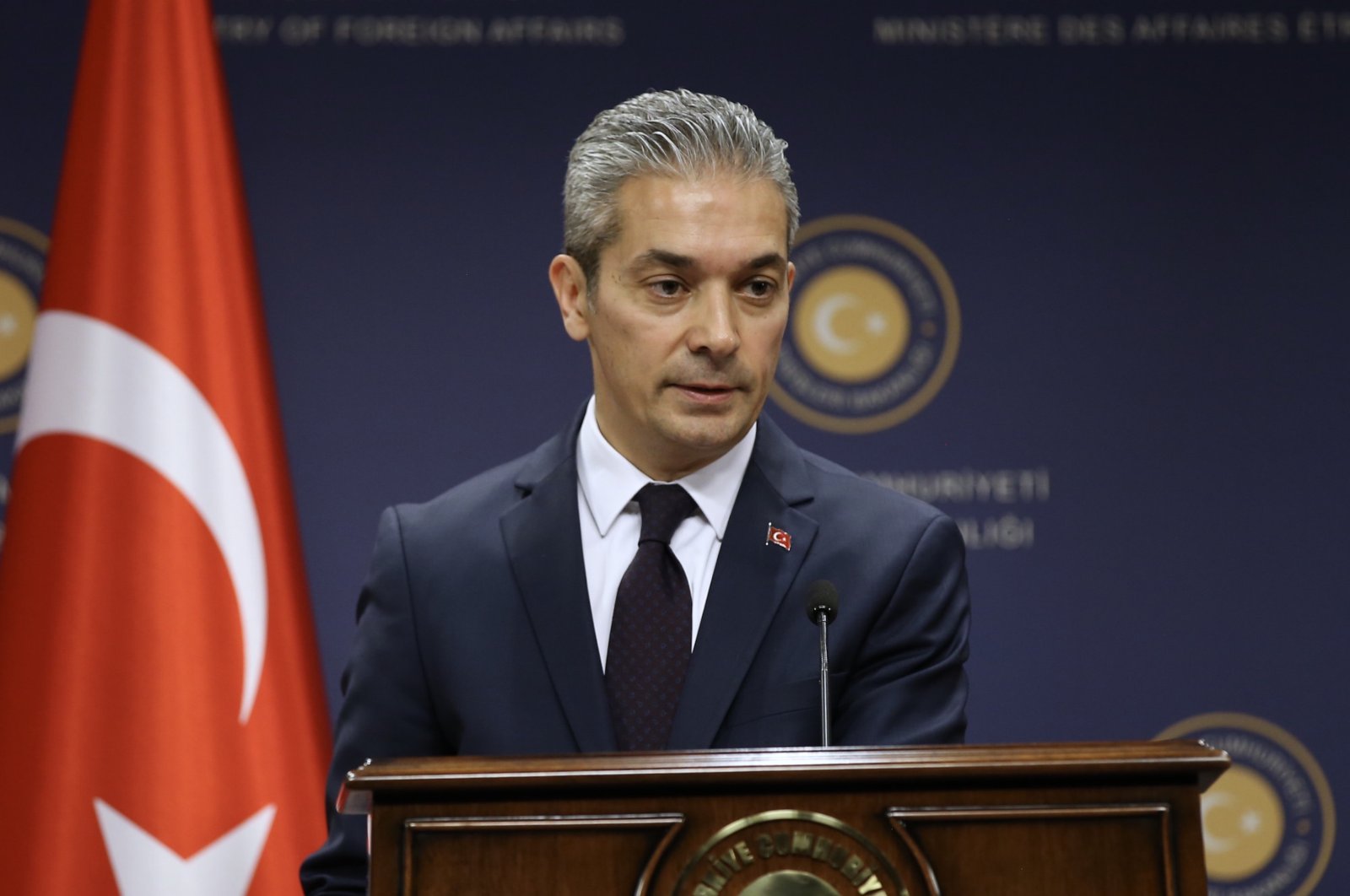 Turkey's cross-border operations in northern Iraq against the PKK terrorist organization are being conducted as per Turkey's right to self-defense under international law, said Turkey's Foreign Ministry on Sunday.

Turkey is determined to use its rights to take essential steps against terrorists illegally taking shelter in northern Iraq, said Foreign Ministry spokesman Hami Aksoy in a statement, rebuffing Iraqi statements against the operations.

Aksoy also called on Iraqi authorities to fulfill their commitments in line with international law and the country's own constitution, adding that Turkey expected Iraq to not allow the PKK to use its territory.

Stressing that the terrorist group also posed a threat to Iraqi security and sovereignty, he said Turkey stood ready to cooperate with Iraq against the PKK.

He went on to say that Turkey would take necessary steps so long as its expectations in terms of counterterrorism were not being met by Iraq.

Last month, the Defense Ministry announced the start of Operation Claw-Eagle in northern Iraq, noting that Turkish fighter jets had destroyed caves where terrorists were taking shelter. The mission was carried out against bases in Sinjar, Qandil, Karacak, Al-Zab, Avashin-Basyan and Hakurk.

Operation Claw-Tiger was initiated a few days after Operation Claw-Eagle, which was launched to shore up the security of the Turkish people and the country's borders by eliminating the PKK and other terrorist organizations that have been stepping up their attacks on military bases and the police.

Turkey has long been stressing that it will not tolerate threats posed to its national security and has called on Iraqi officials to take the necessary steps to eliminate the terrorists. Ankara previously noted that if the expected steps were not taken, it would not shy away from targeting the group. Iraq's Kurdistan Regional Government (KRG) also previously called the PKK's presence in Sinjar unacceptable and urged the militants to leave the area.