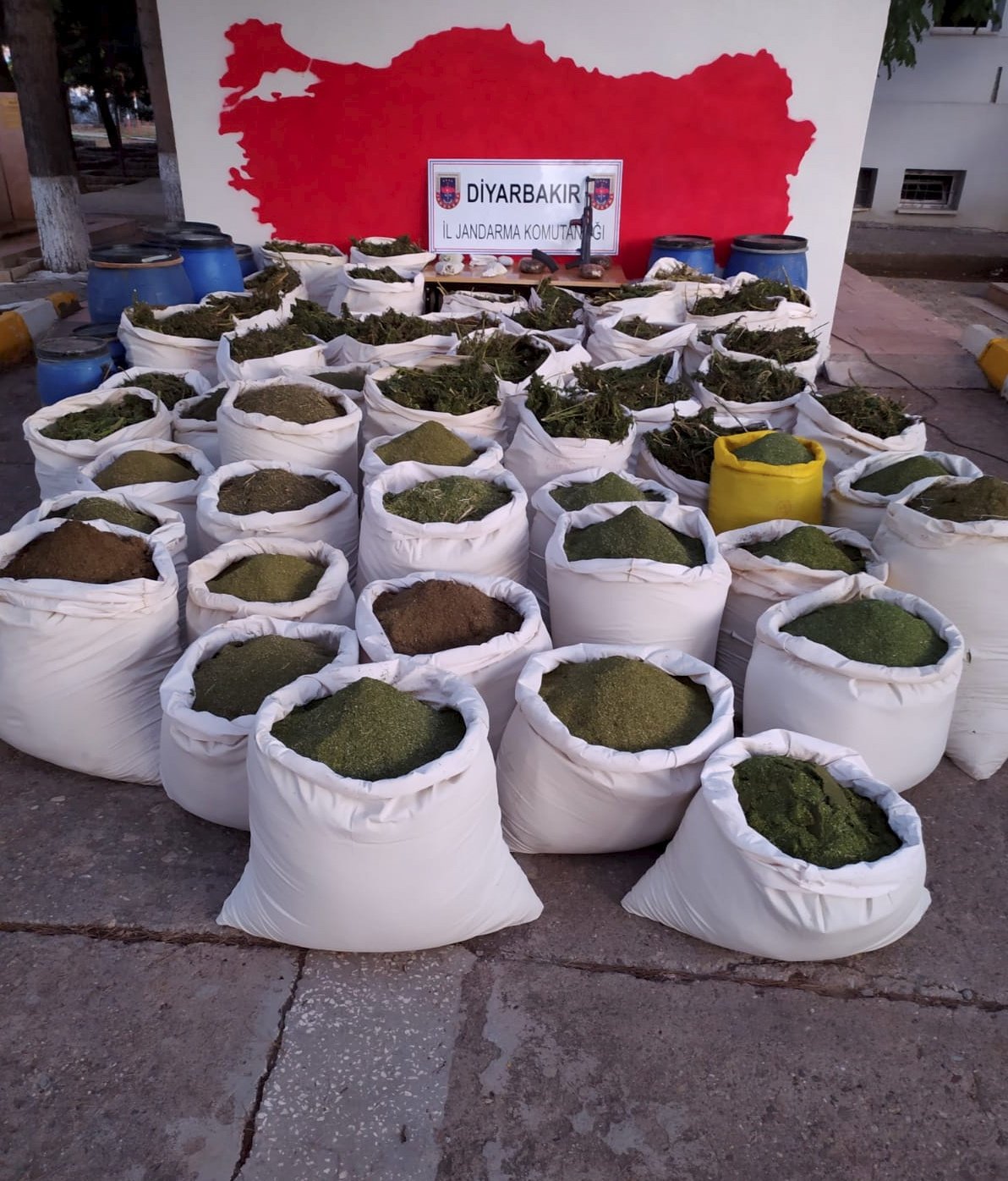 Drug trafficking is a major source of revenue for the PKK terrorist group to carry out its activities in Iraq, the head of the Iraqi Turkmen Front Ershad Salihi said Monday.

According to Iraqi sources, the PKK has accelerated illegal drug trafficking activities across the country to fund its terrorist network.

Terrorist groups, particularly the PKK, have exacerbated the booming regional drug trade. The group is accused of smuggling drugs to and from Europe, as well as cultivating cannabis in southeastern Turkey as a way to fund its illegal activities.

Salihi said Kirkuk police set free one of the two drug dealers – which seemed to be affiliated with the PKK terrorist group – after it opened an investigation.

The other suspect is still under surveillance, waiting to stand trial, the Turkmen leader said.

"In recent months, the PKK has been able to garner a lot of financial sources through drug trafficking, using Kirkuk as a transit point between northern Iraq and southern Iraq," Salihi said.

The Iraqi leader called on both the central government and the KRG to inspect the PKK's illicit drug activities more closely.

Acting on a tipoff, the gendarmerie command in Bitlis province launched an operation in the Merkez district Sunday, the provincial governor's office said in a statement.

In an operation in the rural areas of Çeltikli village, the gendarmerie teams seized a large cache of weapons, ammunition and other materials, including two artillery ammunition, mortar ammunition, several gas cylinders and 1,047 kilograms (2,308 pounds) of various food products

Some of the materials were stored as evidence, while others were destroyed, the statement said.