FETÖ poses threat in all countries where operates: Şentop 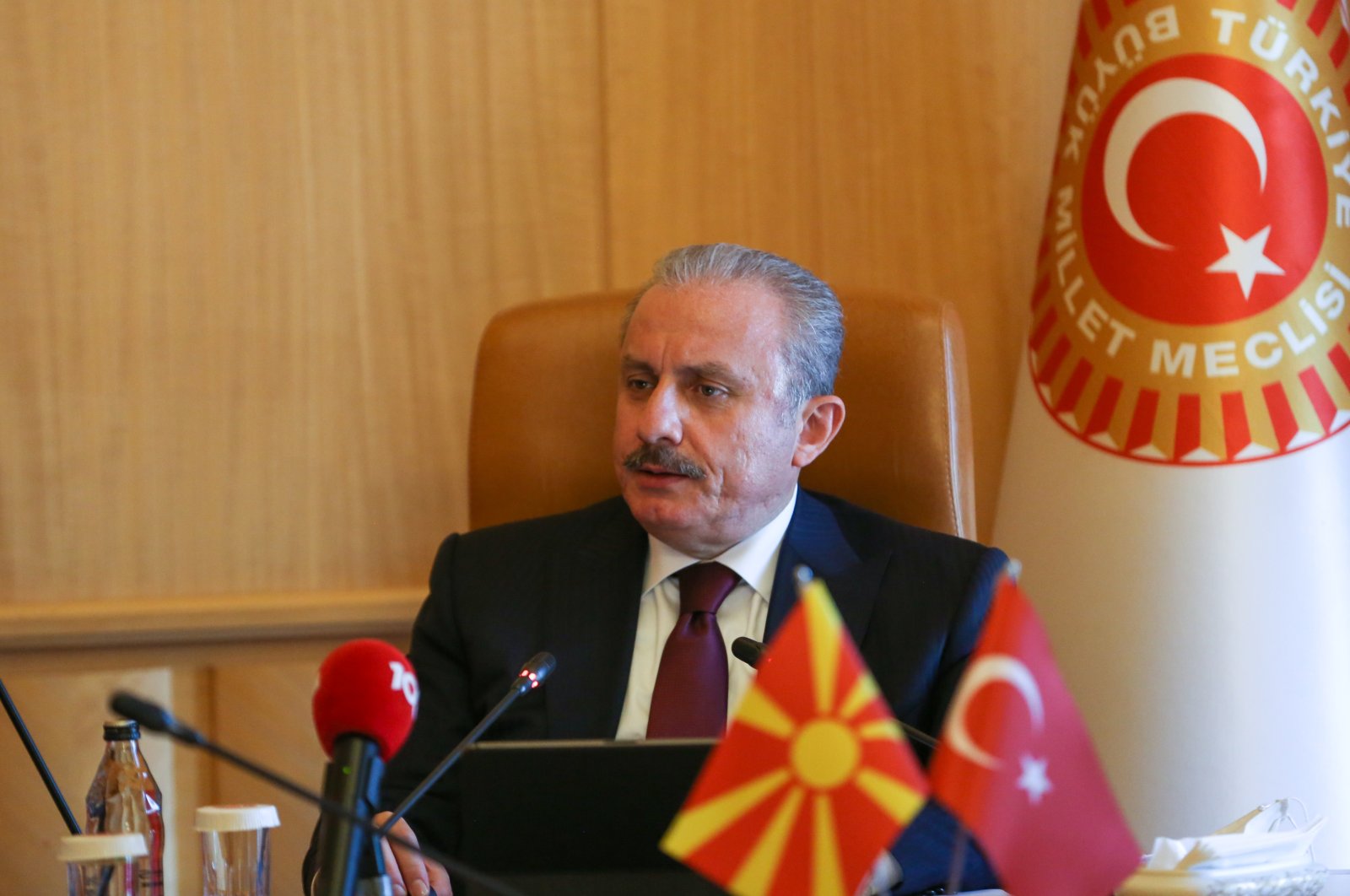 The Gülenist Terror Group (FETÖ) poses threat in all the countries where it operates, Turkey's parliament speaker on Wednesday said as he criticized the presence of the terrorist group in North Macedonia.

"FETÖ is not an organization that is only operating in Turkey or choosing only Turkey as a target, but it is a 'new generation' terror organization," Mustafa Şentop said during a meeting with North Macedonia's Justice Minister Bojan Marichikj in the parliament building. "For this reason, I think that it poses more or less a threat in all the countries where it operates."

"I do not find it legally correct to wait until the same crime is committed in another country after some organizations and individuals committed a crime and committed a serious coup attempt," he said.

FETÖ and its U.S.-based leader, Fetullah Gülen, orchestrated a defeated coup on July 15, 2016, which left 251 people killed and 2,734 injured. FETÖ was also behind a long-running campaign to overthrow the state through the infiltration of Turkish institutions, particularly the military, police and judiciary.

Marichikj said his country supported Turkey in its fights against FETÖ.

"We know how important this issue is for you, and we want you to know that we will provide full support to you in this matter," he said.