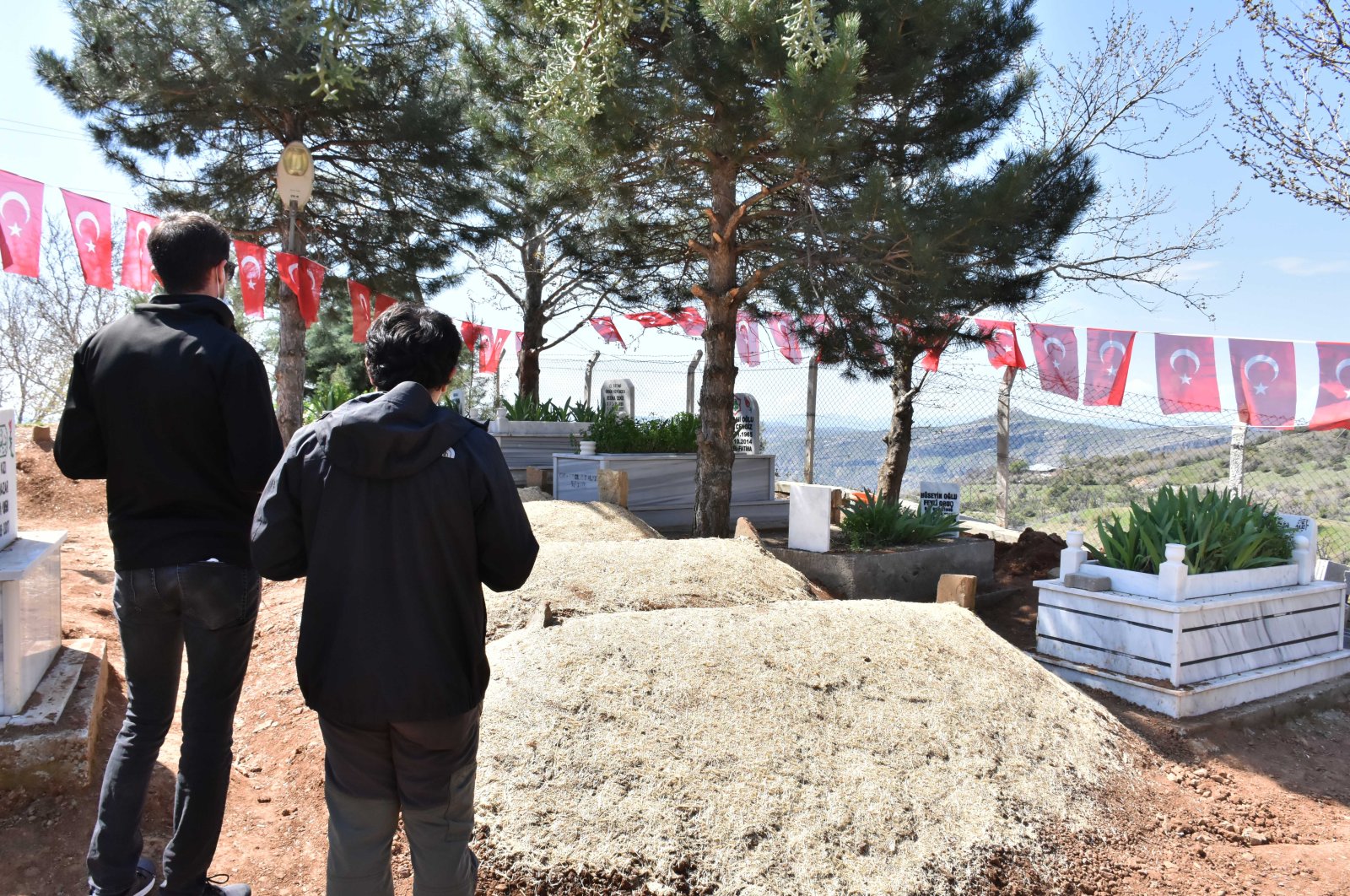 Five people died when the roadside bomb hit a minibus carrying villagers in Diyarbakır’s Kulp district. Authorities launched a manhunt after the incident.

Some of the captured suspects were already being investigated on charges of terrorist group propaganda, media outlets reported. A search was underway for another suspect.

In its more than 30-year terror campaign against Turkey, the PKK – listed as a terrorist organization by Turkey, the U.S. and the EU – has been responsible for the deaths of nearly 40,000 people, including many women and children.

Military operations, including Operation Claw in northern Iraq and Operation Kıran in Turkey, continue to eliminate PKK terrorists, threatening national security in and outside Turkey.