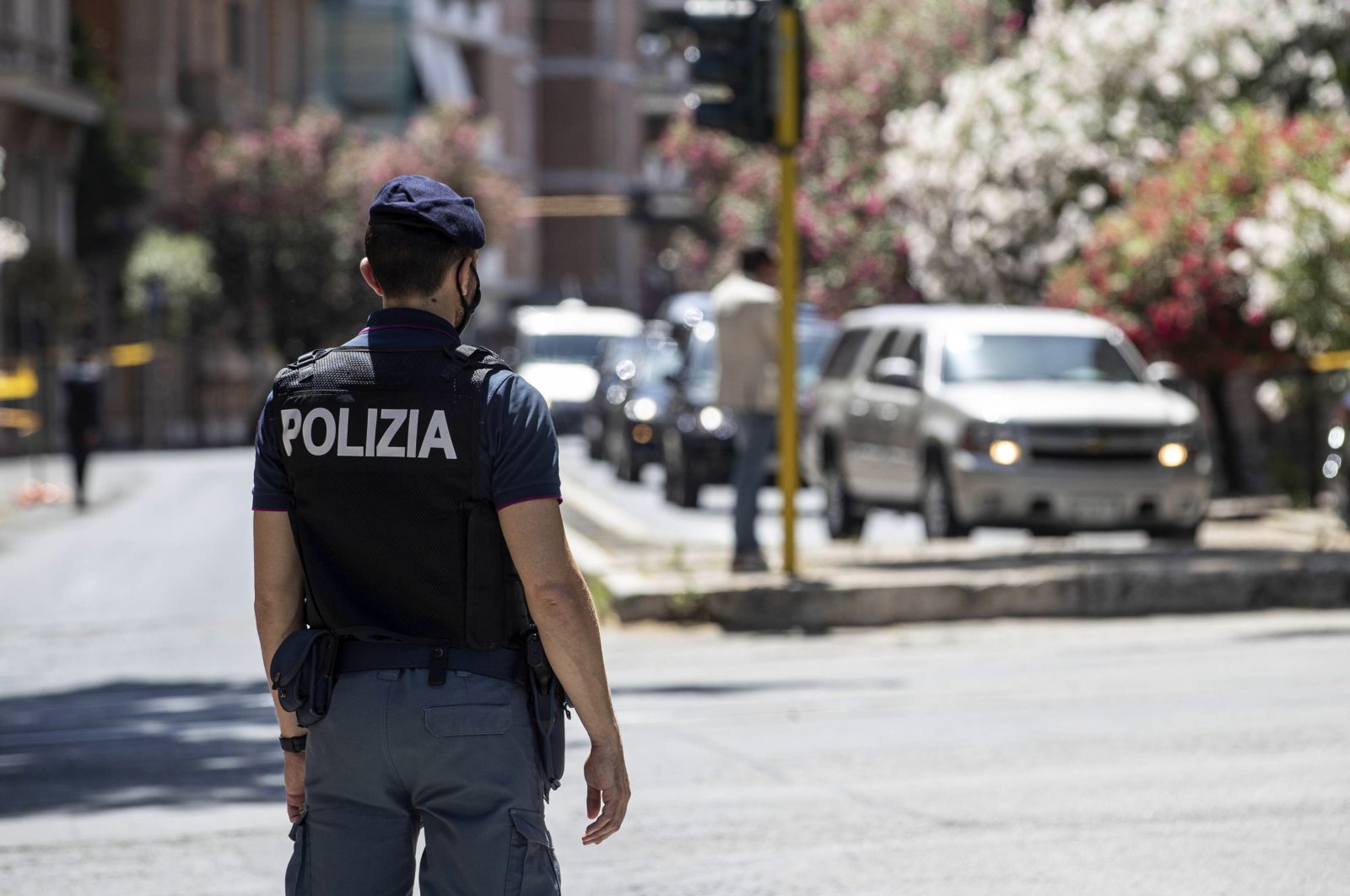 Foreign Minister Mevlüt Çavuşoğlu is set to attend a meeting in Italy of an international coalition against the Daesh terrorist group on Monday.

"Mevlüt Çavuşoğlu, Minister of Foreign Affairs, will participate in the Ministerial Meeting of the Global Coalition to Defeat DAESH, which will be held in Rome on 28 June 2021, co-hosted by Italy and the U.S.," said a Turkish Foreign Ministry statement.

“The Rome Ministerial meeting will be an opportunity to reaffirm the Coalition's cohesion in ensuring a lasting defeat of Daesh, to reaffirm the common commitment to the stabilization of the liberated areas in Syria and Iraq, and to strengthen cooperation in the thematic working groups,” the Italian Foreign Ministry said in a written statement.

The talks will also handle combating the threat posed by organizations affiliated with Daesh in other areas, “particularly in the Sahel and in various regions of Africa, a phenomenon that has grown in size and danger in recent years and that poses serious risks to the security of the Mediterranean region,” it added.

Turkey's top diplomat will also attend a ministerial meeting on Syria on the same day, the statement noted.

On the other side, Daesh terrorists have in recent months escalated their attacks, especially in the Iraqi territory between Kirkuk, Salahuddin and Diyala, known as the "Triangle of Death."

In 2017, Iraq declared victory over Daesh by reclaiming all territories the terrorist group had controlled since the summer of 2014, which was estimated to be about a third of the country's territory.

The group, however, still maintains sleeper cells in large areas of Iraq and launches attacks.

Most recently, an Iraqi police officer was killed and two others were injured in an attack suspected to have been conducted by Daesh in northern Kirkuk province on Sunday, according to a local police officer.

Armed men staged an attack on a federal police checkpoint in Riyadh district, southwest of Kirkuk, the officer said on condition of anonymity because of restrictions on speaking to the media.