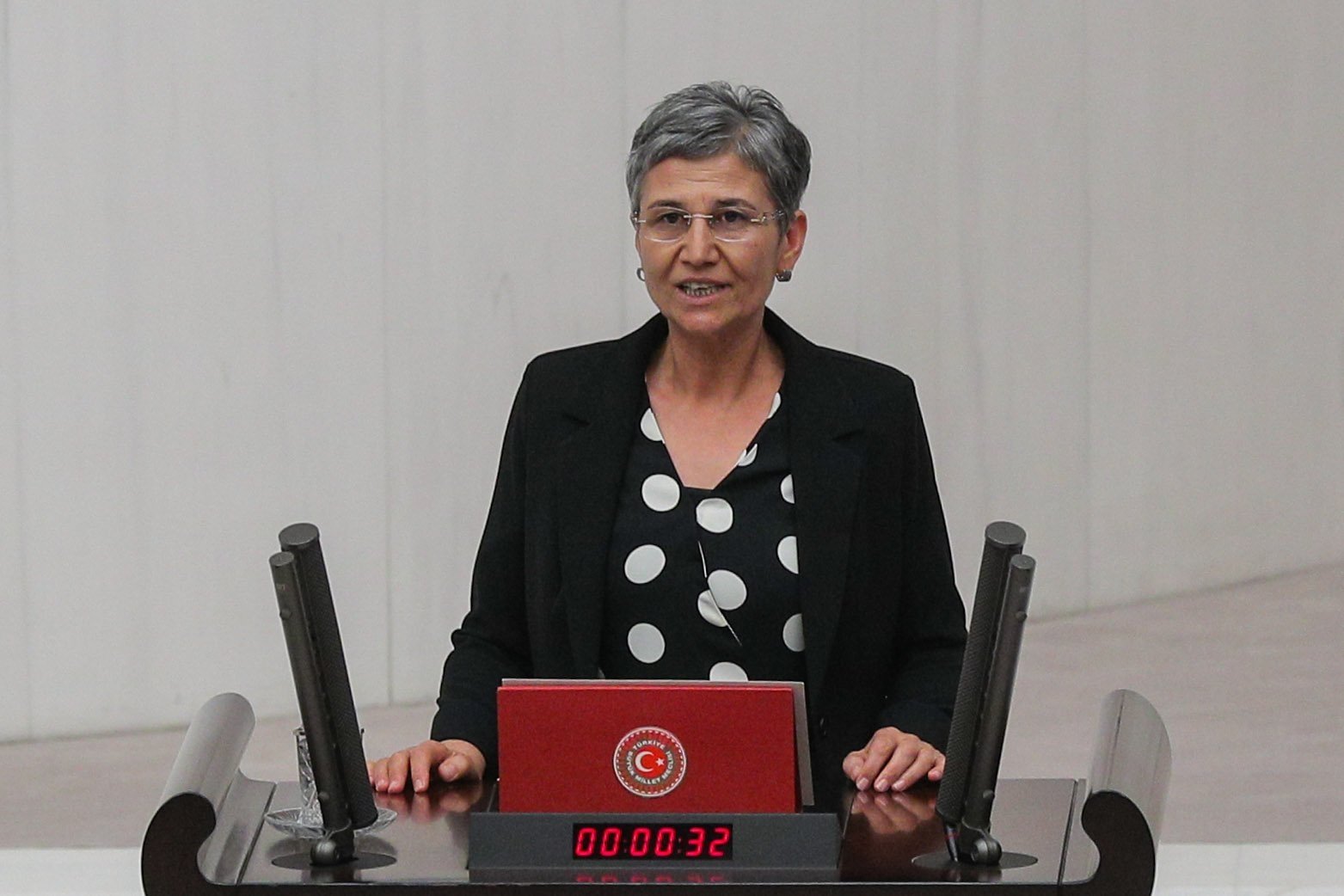 Leyla Güven, a former deputy of the pro-PKK Peoples' Democratic Party (HDP), was sentenced Monday to 22 years and three months in prison for terror-related crimes.

Stripped of her parliamentary immunity in June, Güven was convicted of membership in a terrorist group and disseminating terrorist propaganda for the PKK.

The Heavy Penal Court No. 9 in southeastern Turkey's Diyarbakır handed Güven the prison term and issued an arrest warrant, a judicial source told Anadolu Agency (AA) on condition of anonymity due to restrictions on speaking to the media.

On June 4, the Turkish Parliament revoked Güven's seat after which she was sentenced to six years and three months in prison by a provincial court for being a member of an armed terrorist organization.

She was sent to prison a day after Parliament revoked her seat and legislative immunity.

On June 9, however, a Turkish court ruled in favor of releasing Güven from prison on probation.

Güven is known for being vocal in her support of the PKK, which has engaged in a 40-year terror campaign against Turkey and is listed as a terrorist organization by Turkey, the United States and the European Union.

The 56-year-old had launched a 200-day hunger strike in 2018 to protest the detention of the PKK leader, Abdullah Öcalan.