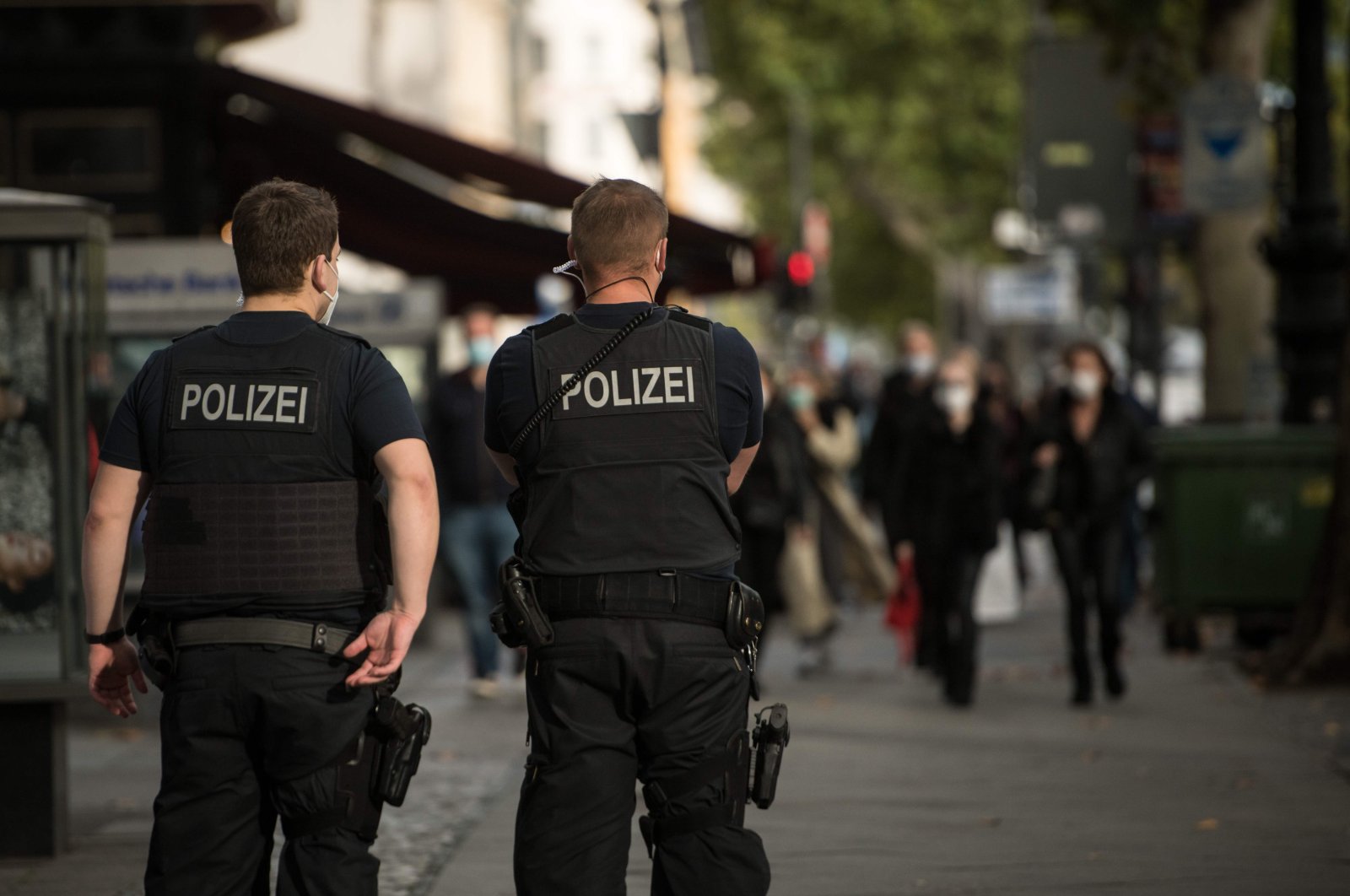 In 2017 German authorities offered a suspected Daesh terrorist help to travel to Turkey without informing Turkish authorities beforehand, but the plan failed after he was refused a visa, Deutsche Presse-Agentur (dpa) reported.

Abdullah Al Haj Hasan, 20, who stabbed a person to death and seriously injured another in Dresden earlier this month, has long been under surveillance by German security agencies, according to leaked internal reports.

The Syrian suspect was identified as a "potentially dangerous person" by German authorities months after he applied for asylum in 2016, the media reported.

But authorities offered him help in 2017 to travel to Turkey where he could stay with his sister, without informing Turkish officials beforehand about his suspected links to the terrorist group to avoid any problems.

But the plan failed after his visa request was turned down by Turkey, said dpa.

According to the dpa report, German authorities were planning to inform their Turkish counterparts about the case file on Hasan after his arrival in Turkey.

Ankara has long criticized European countries for the lack of cooperation on security matters and their reluctance to take serious measures against foreign fighters.

Since the beginning of the Syrian civil war in 2011, nearly 5,000 foreign fighters traveled from the European Union to conflict areas in Syria and Iraq, according to Europol estimates.