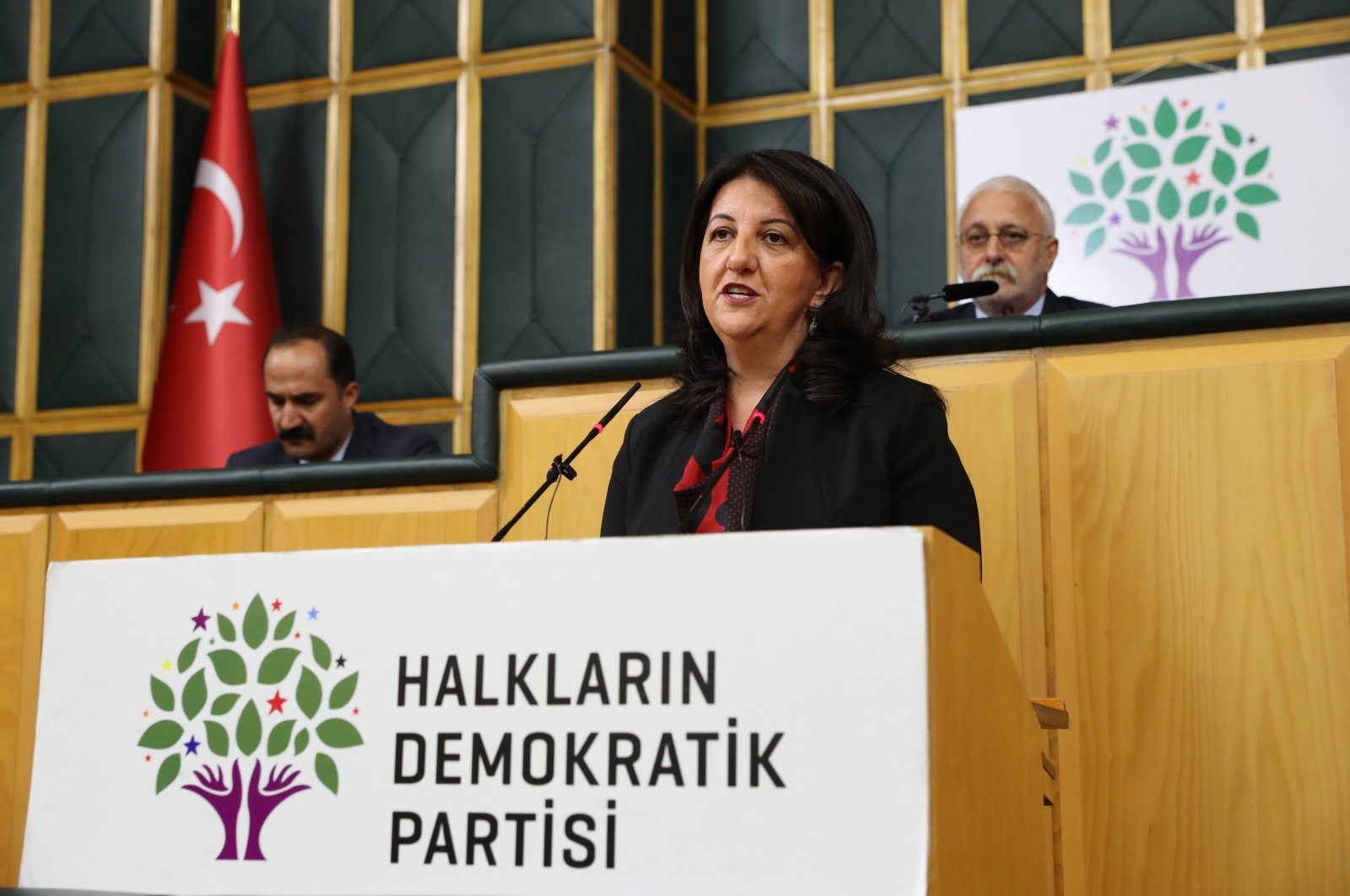 According to the information AA gathered, following the acceptance of the indictment over the notorious Kobani riots last week, the Ankara Chief Prosecutor's Office has taken action to prepare an inquiry into the HDP deputies. The inquiry is expected to demand the lifting of immunity for nine HDP deputies.

After it is prepared, the inquiry is expected to be sent to the Justice Ministry and later transferred to the Grand National Assembly of Turkey (TBMM). At the TBMM, the inquiry will be held by the related commissions and will then be discussed in the General Assembly. If the decision of the assembly favors the lifting of immunity, the legal process will start for the deputies.

In October 2014, amid a Daesh siege against the PKK's Syrian affiliate, the YPG, in Ain al-Arab – or Kobani – Demirtaş and other HDP officials called for riots. In the events that would become known as the Oct. 6-7 Kobani protests, 31 people were killed and some 350 others were injured in clashes between pro-PKK and conservative Kurdish groups and security forces throughout Turkey, especially in the southeast.

During the violence, 16-year-old Yasin Börü was brutally murdered by the terrorist group's supporters in southeastern Diyarbakır while he was distributing meat to poor families.

Following the events, more than 1,600 investigations were launched, 894 suspects were detained and 386 of them were imprisoned. Eighteen of the 41 suspects were sentenced to life in prison for the murder of Börü and his friends.

On Jan. 7, an indictment on the riots was accepted by the Ankara Chief Prosecutor's Office. Life sentences are being sought for 108 suspects, including former HDP Co-Chair Selahattin Demirtaş.

The suspects on the list, of which 27 are already under arrest, include other HDP politicians as well, such as former HDP Co-Chair Figen Yüksekdağ, the former mayor of eastern Kars province, Ayhan Bilgen, and former HDP deputies Sırrı Süreyya Önder and Sebahat Tuncel.

Although the indictment has been accepted, the trial date has yet to be announced.