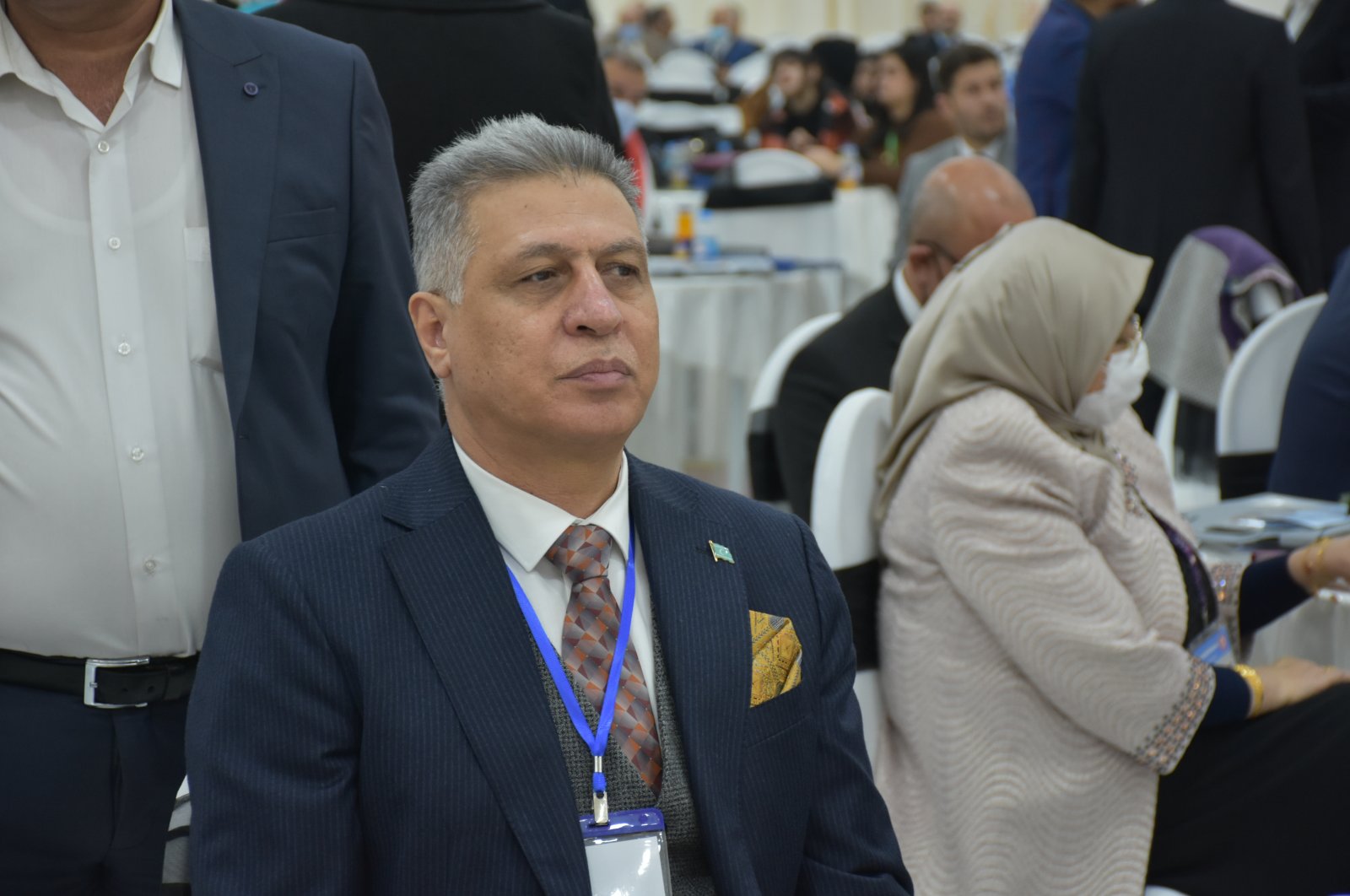 The PKK is running a drug trade in northern Iraq's Kirkuk, Ershad Salihi, chairperson of the Iraqi Turkmen Front (ITF), said Tuesday, adding that the terrorist group's activities in the region threaten the security of Turkmens.

Speaking to Demirören News Agency (DHA), Salihi said the PKK increased its activities in the region recently, conducting not only assassination attempts but also the sale of drugs. He also called on the Turkish and Iraqi governments to cooperate against the terrorist group.

"The Iraqi government in Baghdad should give high importance to this issue. The terrorist group's usage of Iraqi territories would create a security gap for not only Iraq itself but also its neighbors Turkey and Iran. Unfortunately, the PKK terrorist group still threatens the lives of the Iraqi Turkmens. Assassination attacks are taking place, especially against the offices of the Turkmens," Salihi said, reminding that two years ago, an office manager of the ITF was killed by the terrorist group.

Underlining that the Iraqi intelligence service uncovered a large drug network in Kirkuk in July 2019, Salihi said: "After the launch of the investigation by the Kirkuk police, due to the pressure from some parties, a drug dealer was released. The PKK terrorist group brings drugs from northern Iraq to Kirkuk, from Kirkuk to southern Iraq via its drug network."

Terrorist groups, particularly the PKK, have exacerbated the booming regional drug trade. The group is accused of smuggling drugs to and from Europe as well as cultivating cannabis in southeastern Turkey as a way to fund its illegal activities.

Back in 2018, Turkish Interior Minister Süleyman Soylu said the PKK terrorist group controlled 80% of the drug trade in Europe, earning around $1.5 billion annually.

According to Salihi, these activities of the PKK in Kirkuk also interest the European Union since the terrorist group collects tributes in the union and uses them in its attacks against the Turkmen.

"This makes European countries responsible for what is going on here as well. I call on the human rights groups. The EU should also be careful in monitoring the drugs and weapons' usage against the Turkmens. Because, someday, we may sue the international parties on the issue," he underscored.

Salihi also pointed to the fact that there is no major struggle against the terrorist group's alarming activities in Kirkuk. He further warned that there is still the possibility that terrorists who were removed from the region via the Sinjar deal could be brought to Kirkuk.

"This would create a major problem," he said.

In early December 2019, Iraqi security forces started implementing a deployment plan in the center of Sinjar district to enhance stability and security in the area that will enable displaced people to return home.

The Sinjar deal, inked under the auspices of the United Nations in October between the central government in Baghdad and the Kurdistan Regional Government (KRG) on the status of the region, envisages clearing the region of PKK terrorists.

Within this normalization process, security arrangements are expected to be implemented in line with the deal such as booting out armed organizations, including the PKK terrorist group, its affiliates and Iran-backed militias.

Through the establishment of security and the removal of armed combatants, it is expected that the displaced Yazidi community, which suffered genocidal attacks conducted by Daesh after the group took control of large swathes of territory in the region, can finally return.

Soon after the start of the implementation, Iraq's Joint Operations Command claimed in December that all PKK terrorist elements have left the Sinjar district in Iraq's northern Nineveh province.