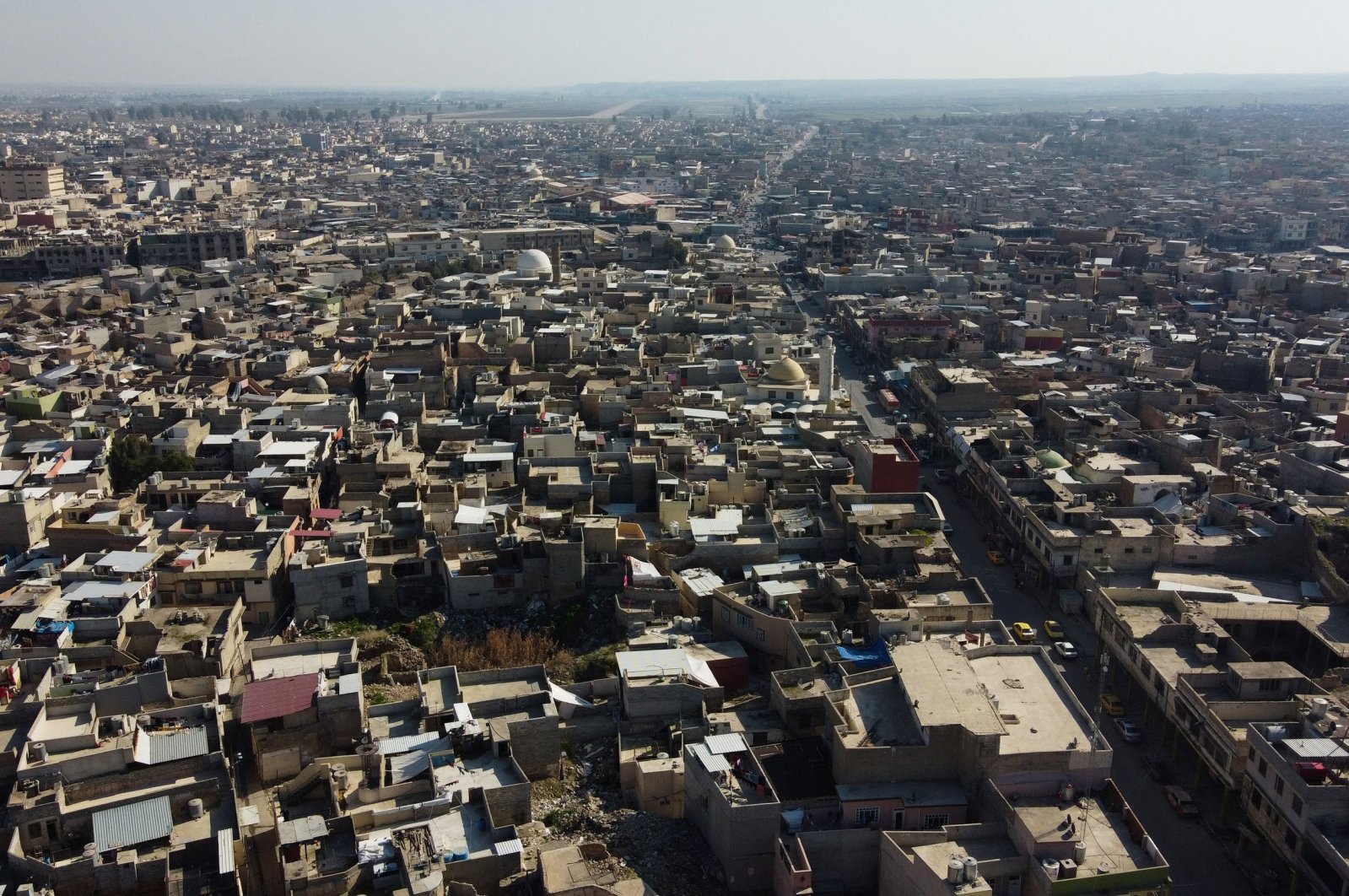 The governorate of Iraq's northern Duhok province condemned the killing of an Iraqi national by the PKK terrorist organization on Tuesday.

"We condemn the kidnapping, detention, imprisonment and martyrdom of Duhok citizen Jotyar Muhsin Hussein by the PKK," the governorate said in a statement.

The statement underlined that the arrest warrant and imprisonment may only be ordered by judicial institutions within the limits of the law.

Describing PKK's recent practices as "illegal" and "inhumane," the statement said these actions aim to put pressure on the people of the Kurdistan Regional Government (KRG).

An Iraqi national was among the 13 people killed by PKK terrorists in Gara, in northern Iraq, a local authority in eastern Turkey announced Monday.

The Governor's Office in Malatya province said in a statement that the identities of 12 Turkish citizens were disclosed to the public after autopsies were conducted at a forensic lab.

On Feb. 14, Turkey's defense chief announced that 13 bodies were found during Turkey's anti-terror operation in Gara. Initially, it was believed that all of them were Turkish nationals. However, after the autopsy, it was confirmed that the 13th body belonged to Jotyar Muhsin Hussein, an Iraqi national.

The body was returned to the family and was buried in his village in Duhok.