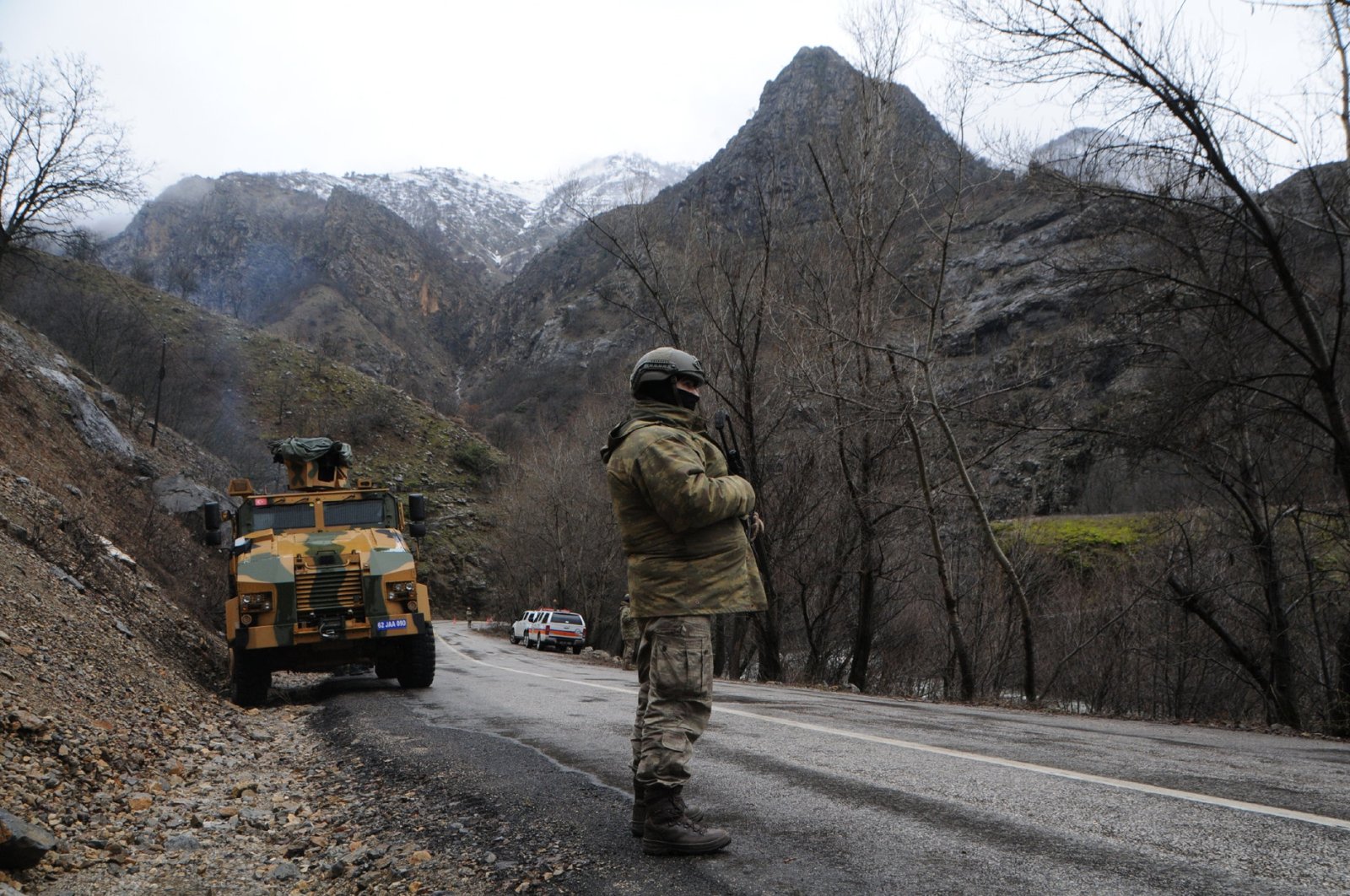 The terrorist was allegedly the senior figure responsible for the group’s activities in eastern Tunceli province.

He continued by congratulating Turkish security forces for carrying out another successful operation.

Turkish security forces regularly conduct counterterrorism operations in the eastern and southeastern provinces of Turkey where the PKK has attempted to establish a strong presence and bases. The TSK also carries out cross-border operations in northern Iraq, a region where PKK terrorists have hideouts and bases from which to carry out attacks in Turkey.