Number of surrendered terrorists in 2020 rises to 117 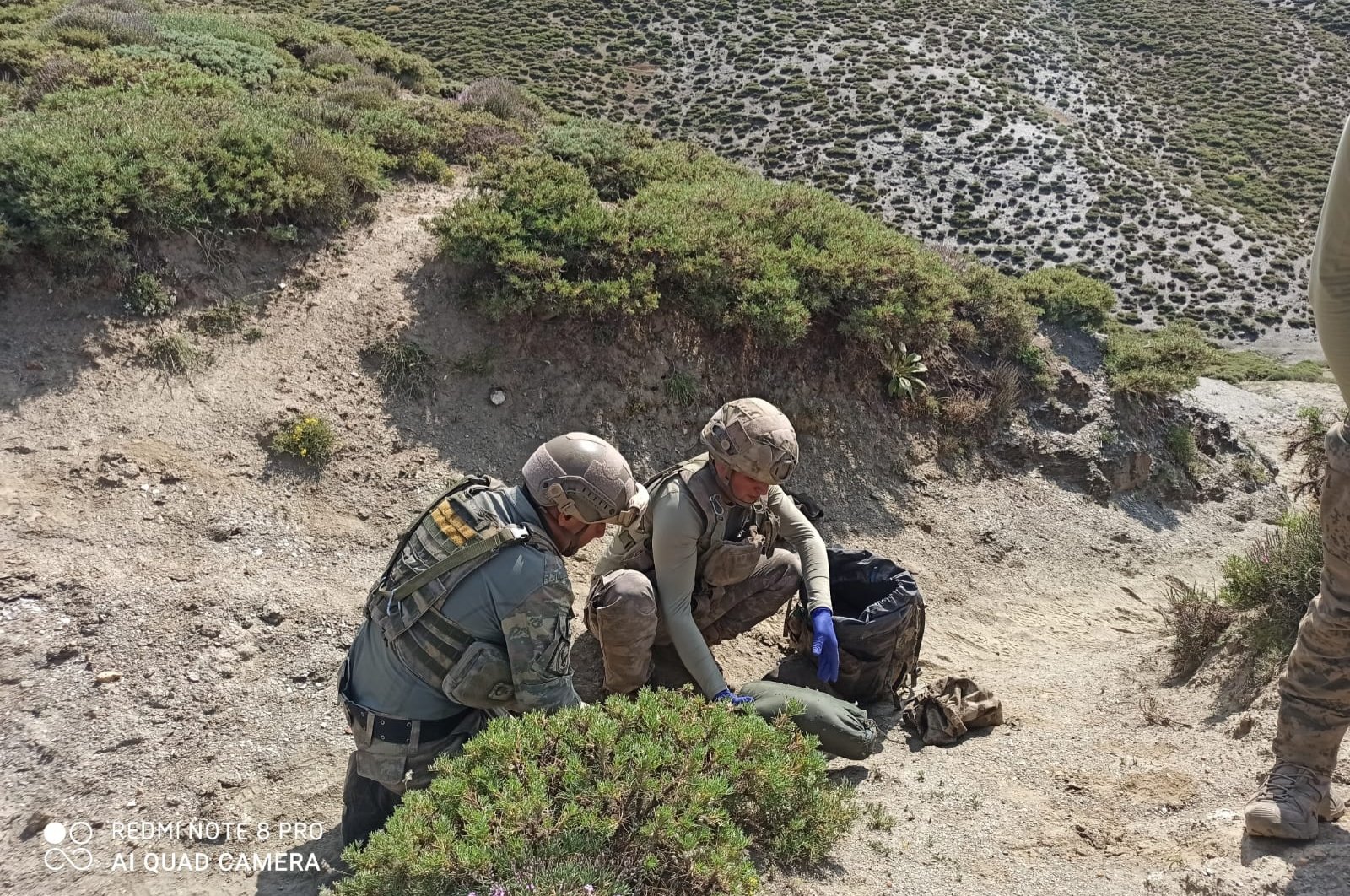 A terrorist surrendered to Turkish security forces in Syria, the Turkish Interior Ministry said on Wednesday, increasing the total number of terrorists that have surrendered so far this year to 117.

The terrorist laid down arms after persuasion efforts by Turkish forces, the ministry said in a statement, adding that efforts are ongoing to convince more terrorists to turn themselves in.

While the Turkish security forces carry out counterterrorism operations both within Turkey and across its borders, a large number of terrorists continue to surrender voluntarily. Some of those who surrendered recently have reported that many others cannot do so out of fear for their lives.

The security forces have adopted "ending terrorism at its root" and "attack rather than defense" strategies for its operations across the country.

On the other side, Turkish security forces arrested at least three YPG/PKK terrorists in northern Syria, near the country's southern border, the National Defense Ministry said on the same day.

The terrorists, aiming to disrupt peace and security in the Operation Olive Branch zone, were held before they could achieve their "treacherous ambitions," the ministry said on Twitter.

Turkish troops are in the region as part of a cross-border security and counterterrorism initiative.