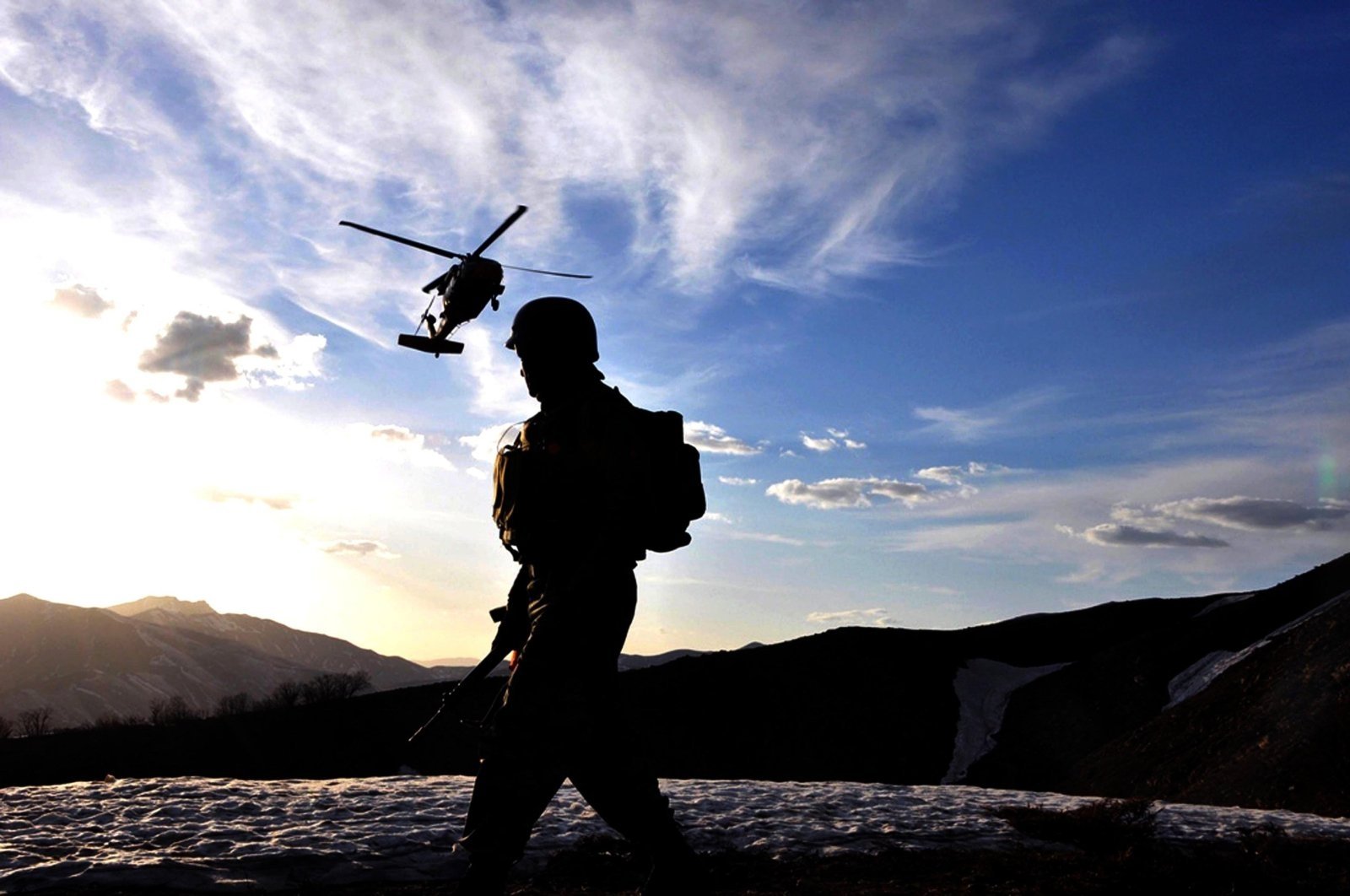 The number of terrorists that have surrendered to Turkish security forces this year has reached 182, the Interior Ministry announced on Saturday.

In a written statement, the ministry said that two more PKK terrorists surrendered recently as a result of persuasion efforts.

The ministry said the terrorists joined the PKK in 2015 and 2017 and were active in Iraq and Syria.

In recent years, Turkey has stepped-up domestic operations and across its borders against the terrorist group and convinced a substantial number of its members to quit the PKK.

Protests by a group of families in front of the pro-PKK Peoples’ Democratic Party (HDP) headquarters in Diyarbakır demanding the return of their sons and daughters, who were recruited to fight for the terrorist group, has also helped in increasing the number of people surrendering.

Turkish security forces regularly conduct counterterrorism operations in Turkey's eastern and southeastern provinces where the PKK has attempted to establish a strong presence and base. The forces also conduct cross-border operations in northern Iraq, a region where PKK terrorists have hideouts and bases to carry out attacks on Turkey. Turkey launched Operations Claw-Tiger and Claw-Eagle in June 2020 to ensure the safety of Turks and the country's national borders by eliminating terrorist threats.

On the other hand, President Recep Tayyip Erdoğan, on Sunday during his visit to Turkmenistan, called on regional and international cooperation to fight terrorism.

“We must pursue our struggle without differentiating between terrorist groups. Once our region is cleared of sanguinary terrorist groups such as the PKK, the YPG, FETÖ (Gülenist Terror Group) and Daesh, its economic development, peace and stability will accelerate,” he said.