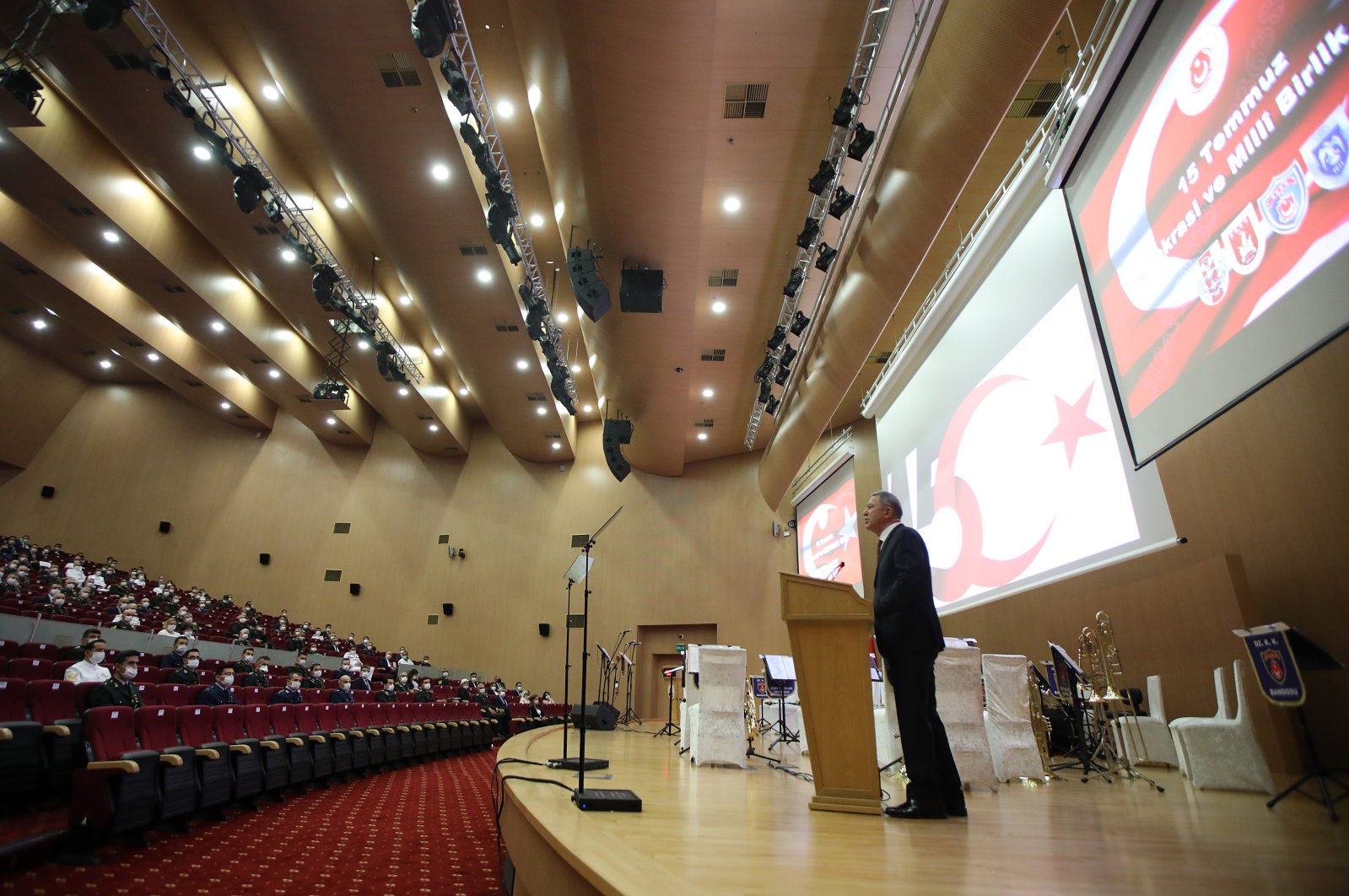 "Turkey is determined to end terrorism, and our campaigns against terrorists will continue with the same precision," Akar reiterated during a memorial ceremony to honor the civilians killed during the defeated coup attempt of 2016.

The ceremony was also attended by the chiefs of the land, air and naval forces as well as chief of general staff.

Also touching upon the fight against FETÖ, Akar said some 20,000 people employed in the military have been dismissed over their links to FETO since the coup bid.