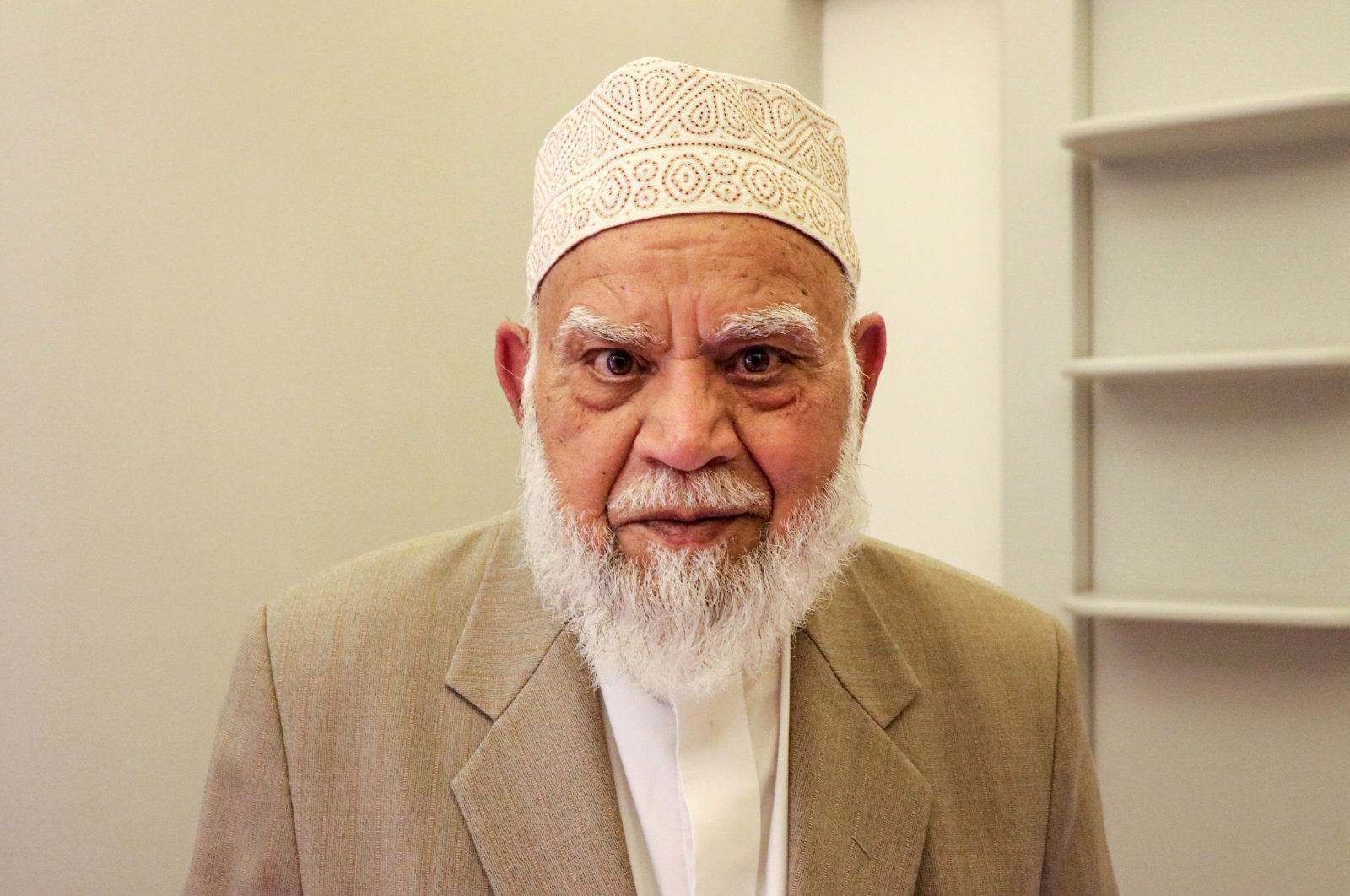 The people of Kenya will eternally stand by Turkey and its president, Recep Tayyip Erdoğan, against the Gülenist Terrorist Group (FETÖ), the group behind the 2016 defeated coup in Turkey, the head of the Kenya Islamic Foundation said on Wednesday.

Sheikh Muhammed Akhtar, 86, told Anadolu Agency (AA) that they prayed for Turkey's well-being as the coup attempt unfolded on July 15, 2016.

As the Islamic Foundation, Akhtar said they knew the real face of the terrorist group and that they had had no contact with it before the coup attempt.

Underlining that the foundation had never cooperated with FETÖ, he recounted that when they heard of the terrorist group's coup attempt, they knew it would fail because Erdoğan was "a strong leader" and that the people in the country would stand triumphant against the putschists.

"We want Turkey to remain strong and to continue to be the leader of all oppressed nations," he added, urging Turkey to support education projects for Muslims in Kenya.

FETÖ and its leader Fetullah Gülen, based in the United States, orchestrated the defeated coup of July 15, 2016, in which 251 people were killed and 2,734 injured.

FETÖ was also behind a long-running campaign to overthrow the state by infiltrating Turkish institutions, particularly the military, police, and judiciary.