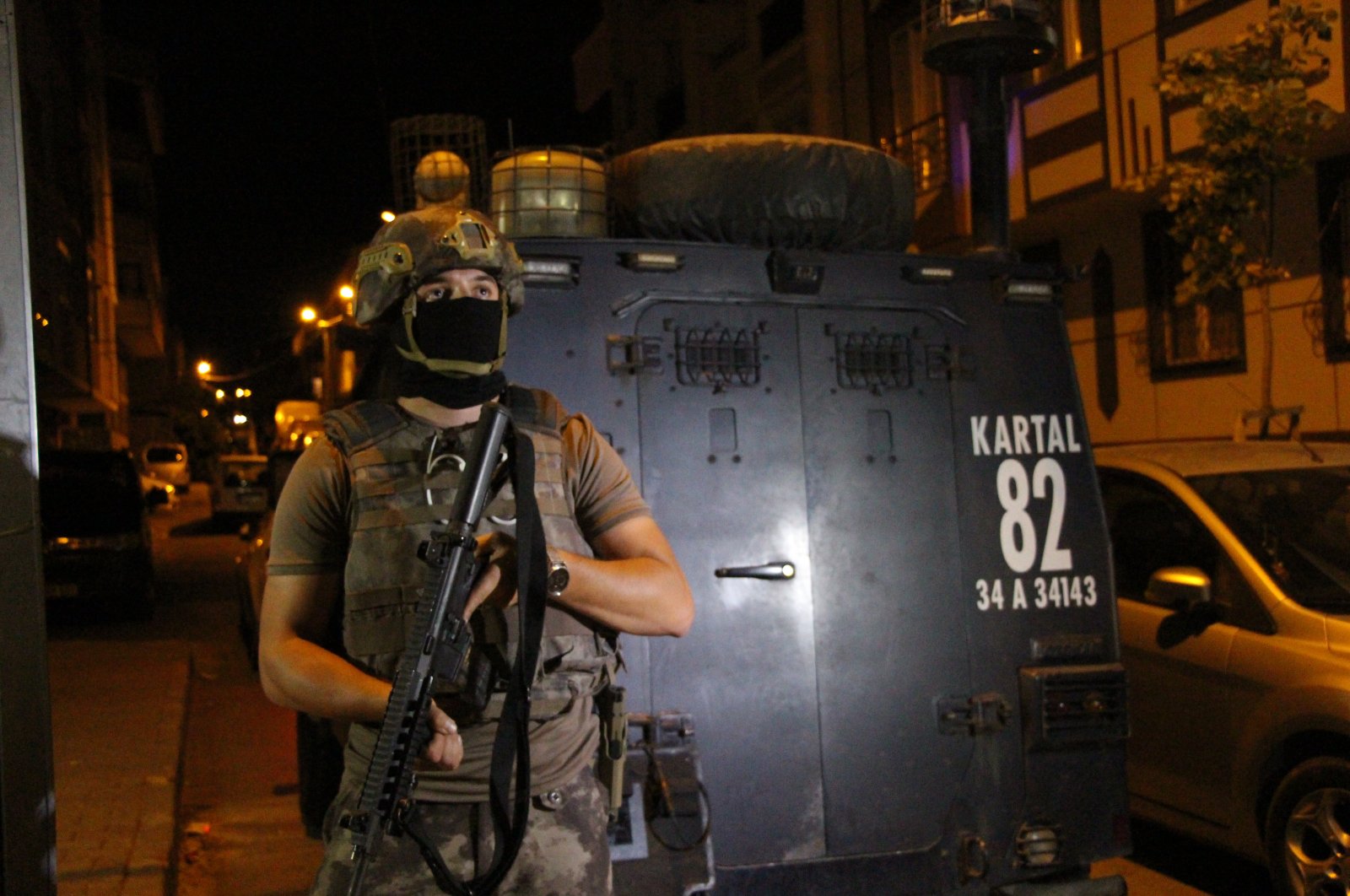 The PKK terrorist organization, which has been losing ground thanks to Turkey’s successful counterterrorism efforts both within its borders and beyond, has been claiming responsibility for acts it has not committed in a desperate attempt to boost the morale and motivation of members.

As the number of terrorists surrendering to Turkish security forces has recently increased, the organization has sought to claim responsibility for a number of fake acts. It has been found out that 214 of the 420 incidents the PKK has last claimed responsibility for did not even happen, while 181 of its claims were comprised of natural disasters or actions that occurred due to human error.

The terrorist organization, which has not been able to carry out acts due to a loss of manpower and resources, has been seeking ways to boost morale among its members to prevent the disintegration of the organization as well as to regain mass support.

Twenty-six suspects determined to have taken part in the acts were arrested while an investigation continues into eight incidents.

Surrendered terrorist members in statements to security forces have revealed that high-level members were giving instructions to burn down forests, factories and buses, while it has also recently taken responsibility for fires emerging from natural causes or due to human error.

According to some former terrorists, PKK ringleaders have risked the lives of others to save their own ranks and threatened those planning to surrender with torture.

A former terrorist member who surrendered to security forces last month and was wanted by Ankara under the orange category has spoken out publically about the PKK terrorist organization’s oppressive tactics and propaganda activities.

He explained that watching, thinking, speaking and discussing a range of topics was prohibited by the organization and that one day he realized that the things the organization's alleged leaders say do not reflect reality and aim to trick the members.

As Turkish security forces carry out counterterrorism operations both within Turkey and across its borders, a large number of terrorists continue to surrender voluntarily. Some of those who surrendered recently have reported that many others cannot do so out of fear for their lives.

Turkey has adopted policy of "ending terrorism at its root" and "attack rather than defense" in operations across the country, as it has been accelerating the dissolution of the organization.

The terrorists were targeted in the Haftanin region in an air-backed operation, the ministry said on Twitter, adding that all the caves of the terrorists will be destroyed.

During the operation, one AK-47, 200 Docka anti-aircraft ammunition, one used missile and ammunition and life supplies were seized.

Turkey's operations Claw-Tiger and Claw-Eagle were launched last month to ensure the safety of the Turkish people and borders by eliminating the threat of PKK and other terrorist groups, who often use northern Iraq to plan cross-border attacks.

In the operations jointly carried out by the National Intelligence Organization, Turkish Armed Forces, gendarmerie and police conducted within Turkey and abroad during last month, Turkish security forces killed at least 86 YPG/PKK terrorists while as many as 370 terror suspects were arrested in Turkish cities, with 107 of them later remaining in custody.