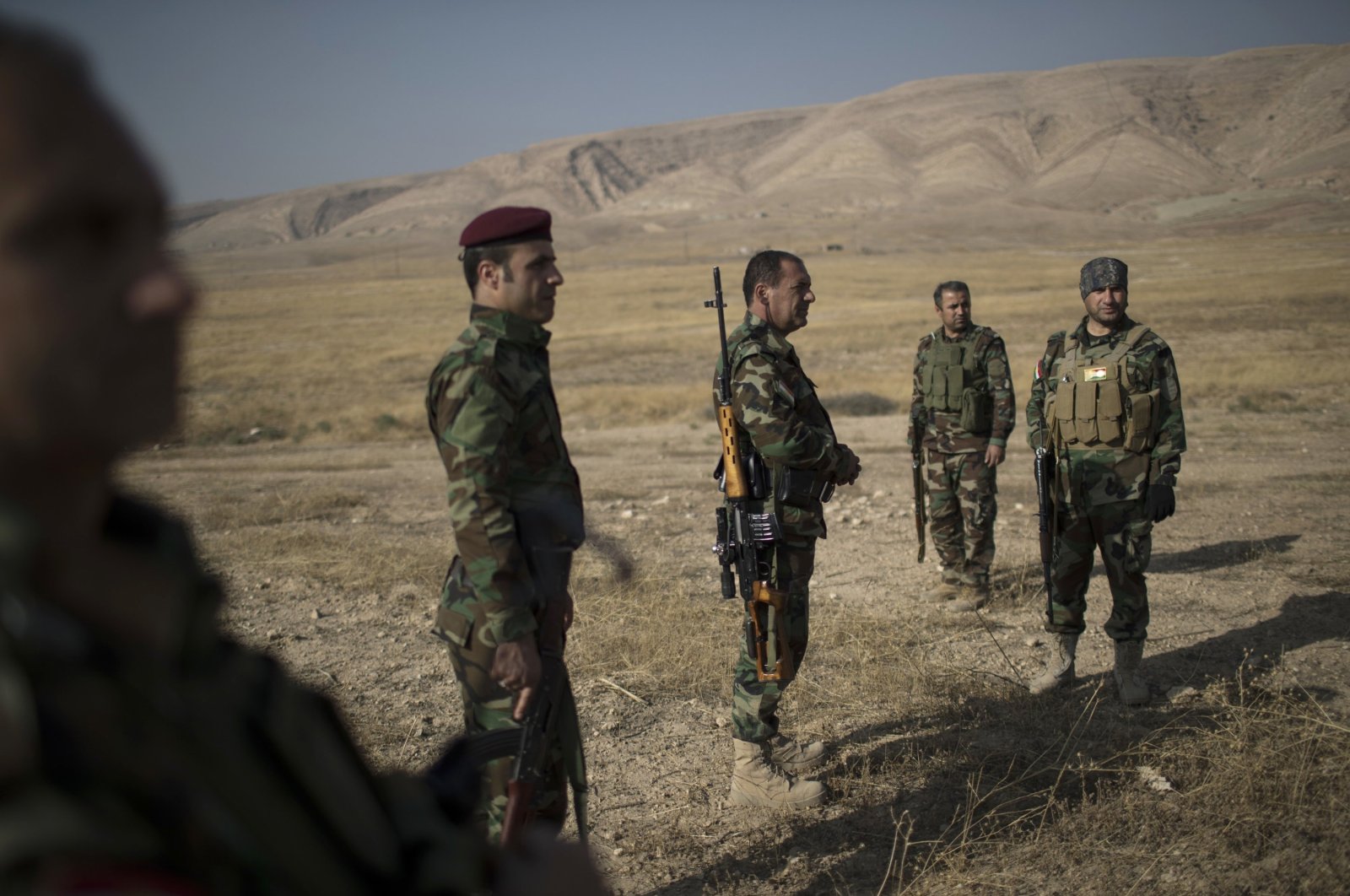 One Peshmerga was injured when an explosive planted by the PKK terrorist organization exploded on the road in Iraq’s Duhok province on Wednesday.

Last month, PKK terrorists launched an attack on a Peshmerga outpost in Irbil, the capital of northern Iraq's KRG.

The PKK terrorist group accuses the Irbil administration of collaborating with Turkey in its successful anti-terror operations in northern Iraq and is therefore attacking Peshmerga forces in the KRG.