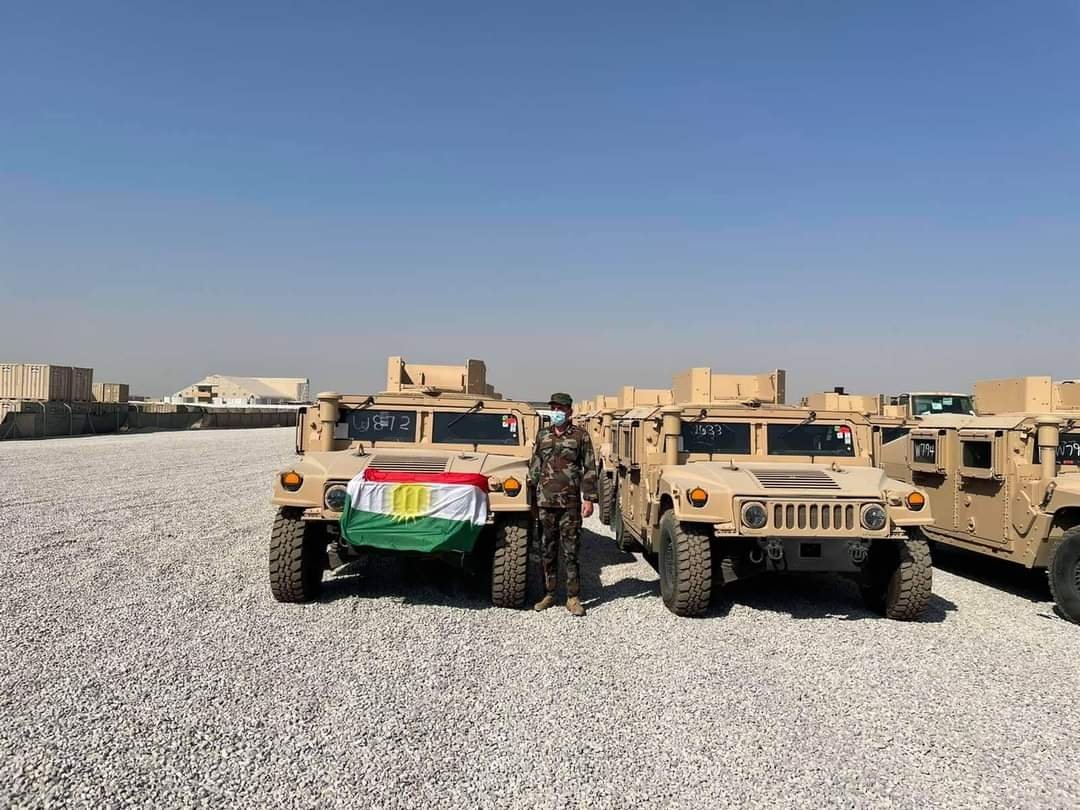 PKK terrorists launched an attack on a Peshmerga outpost in Irbil, the capital of northern Iraq's Kurdish Regional Government (KRG), said the Peshmerga chief of staff on Monday.

These casualties among the Peshmerga forces prove that the PKK terror group is the instigating party, he said.

Tensions between the PKK and KRG have been rising since last December, when the terrorist PKK moved in against the Kurdistan Democratic Party (KDP), the largest party in the semiautonomous KRG region.

Serbest Lezgin, the KRG deputy minister of Peshmerga affairs, said the terrorist PKK attacked KRG Peshmerga forces with heavy weapons along the Syrian border on the night of Dec. 15, adding that international coalition forces led by the United States have been providing weapons and aid to the PKK's Syrian branch YPG for years under the guise of fighting the terror group Daesh.

The U.S. has primarily partnered with the YPG in northeastern Syria in the anti-Daesh fight. On the other hand, Turkey strongly opposed the terrorist group’s presence in northern Syria, which has been a major sticking point in strained Turkey-U.S. relations. Ankara has long objected to the U.S.' support for the YPG, a group that poses a threat to Turkey and that terrorizes local people, destroying their homes and forcing them to flee.

The PKK terrorist group accuses the Irbil administration of collaborating with Turkey in its successful anti-terror operations in northern Iraq and is therefore attacking Peshmerga forces in the KRG.

It was also reported that the PKK terrorist group sends members from Europe to northern Iraq to disrupt the stability and peace in the region.

"During a road patrol in the Hakurk region, one soldier was killed in an attack by the PKK terrorist group," the ministry said in a statement.