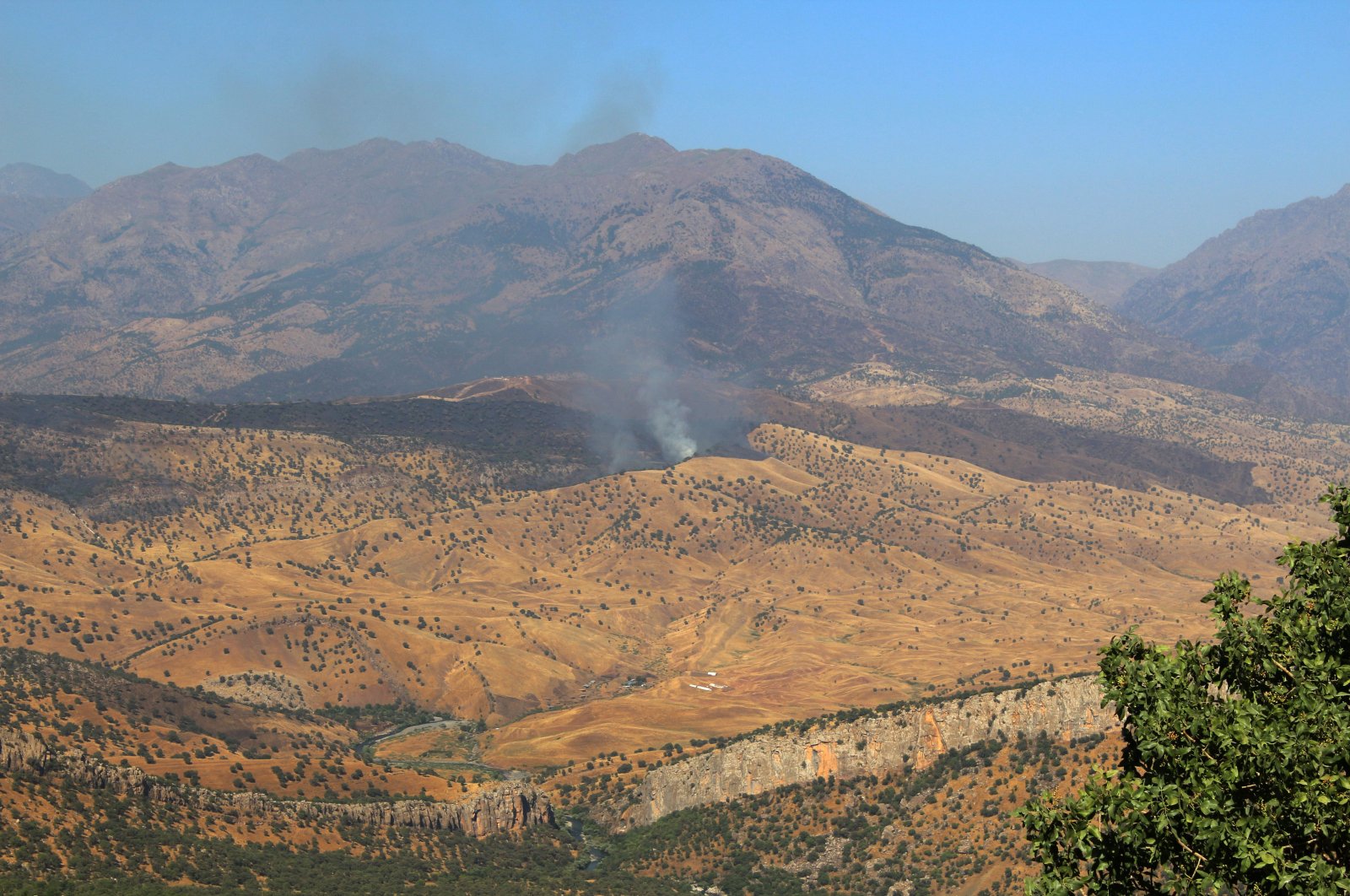 The terrorist PKK/YPG group has been forcing members showing symptoms of the coronavirus to become suicide bombers or leaving them to die, according to security forces.

The new coronavirus was detected in the terrorist group’s camps in Iran, Iraq and Syria, sources told Milliyet daily, adding that the unhygienic sanitary conditions in their camps led to the quick spread of the virus.

While terrorist leaders do not allow militants to receive treatment, they tell them that they can either become suicide bombers or die, according to the testimony of surrendered terrorists.

A significant number of terrorists have fled the PKK and surrendered. More than 235 terrorists surrendered to Turkish security forces in 2019 alone.

The PKK – listed as a terrorist organization by Turkey, the U.S., and the EU – resumed its decades-old armed campaign against the Turkish state in July 2015. The terrorist group murdered over 800 security personnel and 300 civilians since then, while also losing more than 10,000 of its members who were either killed or apprehended in anti-terror operations.

Northern Iraq has frequently been hit by the Turkish military since the early 1990s due to terror threats directed by PKK terrorists from the Qandil mountains, located roughly 40 kilometers southeast of the Turkish border in Iraq's Irbil province. The mountains are used as headquarters by the PKK and its Iranian affiliate, the PJAK.