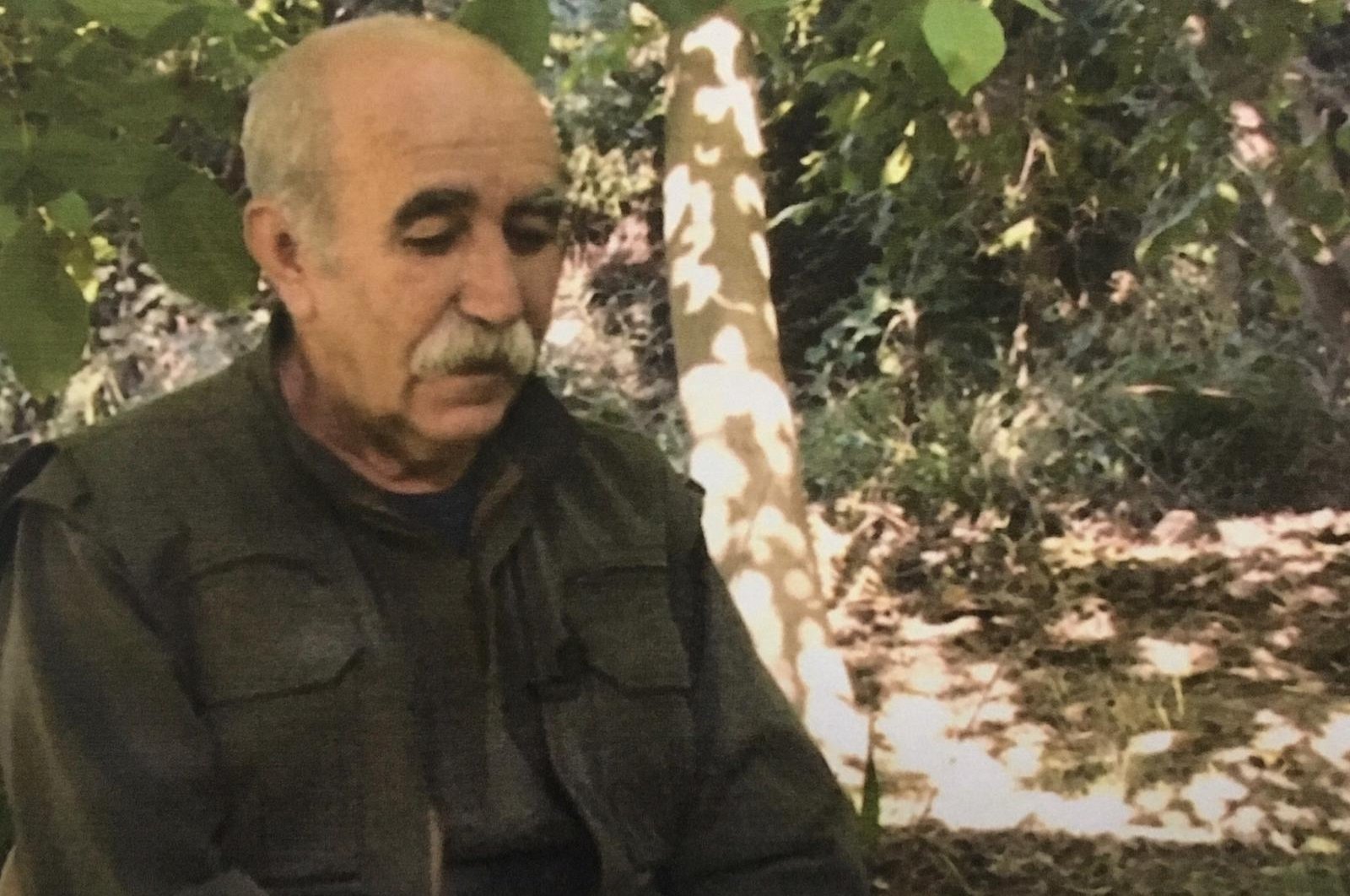 Ali Haydar Kaytan, one of the founders of the PKK terrorist organization was reportedly killed during a 2019 Turkish airstrike in the Qandil mountains, local sources said Wednesday.

Local sources indicated that the PKK hid Kaytan's death to avoid the low-morale of its terrorists who have taken significant blows in recent years with drone-supported operations within Turkey and neighboring countries.

Kaytan is one of six founders of the PKK, together with Abdullah Öcalan, the jailed leader of the terrorist group. He is also a member of the so-called executive council of the Kurdish Communities Union (KCK), which serves as an umbrella body of the PKK and its affiliates in different countries.

He is also known to be the second ideological mentor of the PKK, following Öcalan, who was responsible for the training and motivation of suicide bombers.

During the Sept. 12, 1980 military coup, Kaytan fled abroad, seeking asylum from Germany and France. Despite the fact that he was sentenced to 7 years in prison in Germany on murder and kidnapping charges, Kaytan was released and fled to Lebanon to train new PKK members with Öcalan.