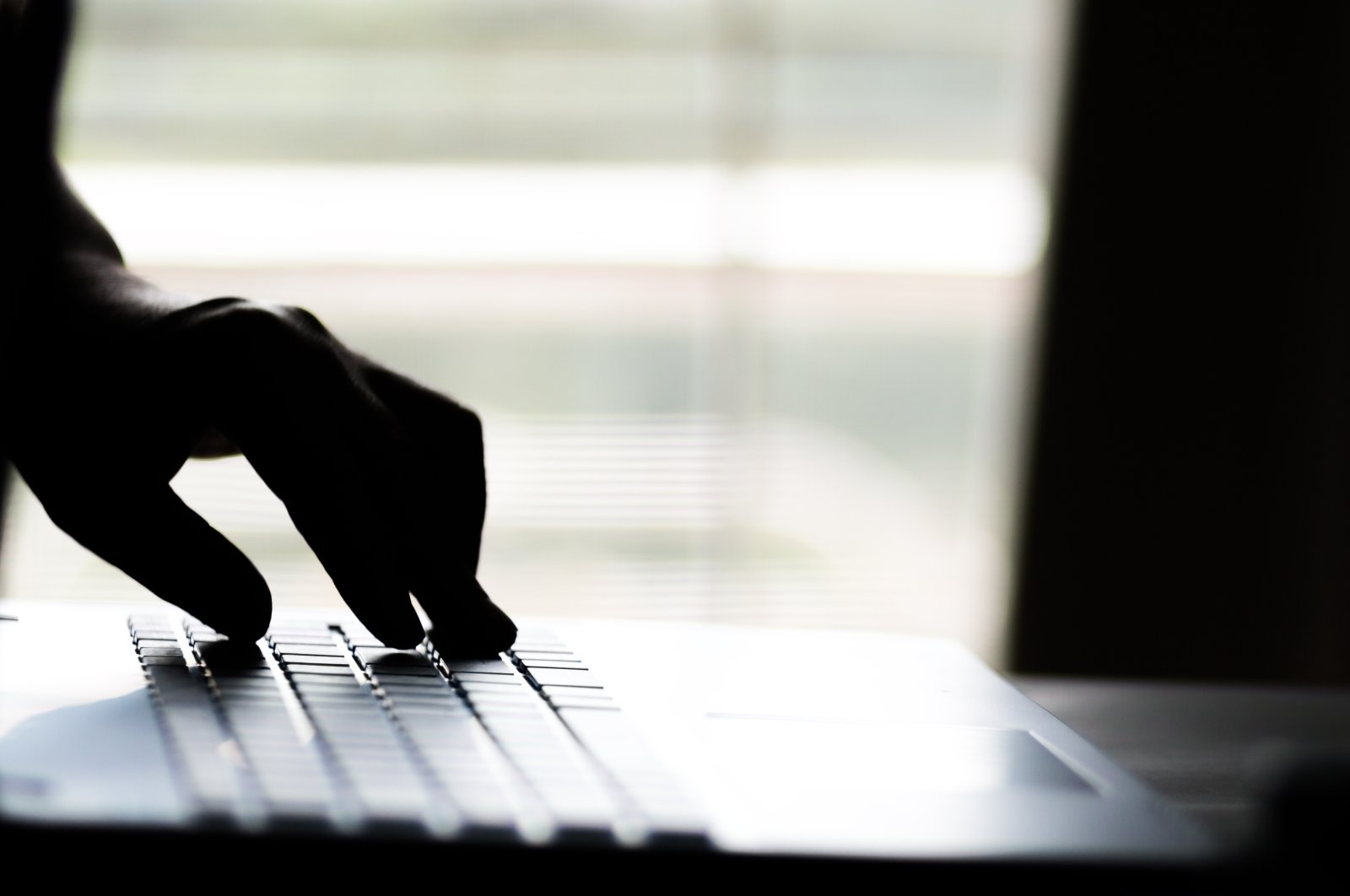 A hand reaching out through the screen of a laptop computer, signifying cybercrime. (Shutterstock)
by Anadolu Agency Dec 19, 2021 2:10 pm
RECOMMENDED

Suspects arrested in operations against hackers operating within the PKK terrorist organization admitted to relaying data obtained by hacking the websites of public institutions and organizations to members of the group.

On Dec. 7, counterterrorism units nabbed 27 suspects in operations against the "Mezopotamia Hackers" – hackers operating within the terrorist group.

One suspect identified as M.D. stated that the hacker group served as the PKK's internet unit.

"As a result of the cyber attacks we did, especially on public institutions and organizations, we accessed the government information in the database and the personal information of the civil servants through unauthorized access," said the suspect.

M.D. went on to say that they sent information to the terrorist group in Europe.

Suspect B.A. said there was a forum site called "CMG Team-Cold Hacker" that was online between 2009 and 2010, and its name was later changed to the "Mezopotamia Hackers." The suspect added that they included PKK propaganda in the indexes of internet pages.

Another suspect, R.A., said the hacking unit's websites are managed from abroad and that they share personal information obtained from infiltrated sites on the internet.

"There were posts about citizen identities within the hacker group, the purpose of these shares was to open email addresses on behalf of those people," R.A. admitted.

In its more than 40-year terrorism campaign against Turkey, the PKK – listed as a terrorist organization by Turkey, the United States and European Union – has been responsible for the deaths of at least 40,000 people, including women, children and infants. The YPG is the PKK's Syrian offshoot.