PKK member captured while attempting to flee to Greece 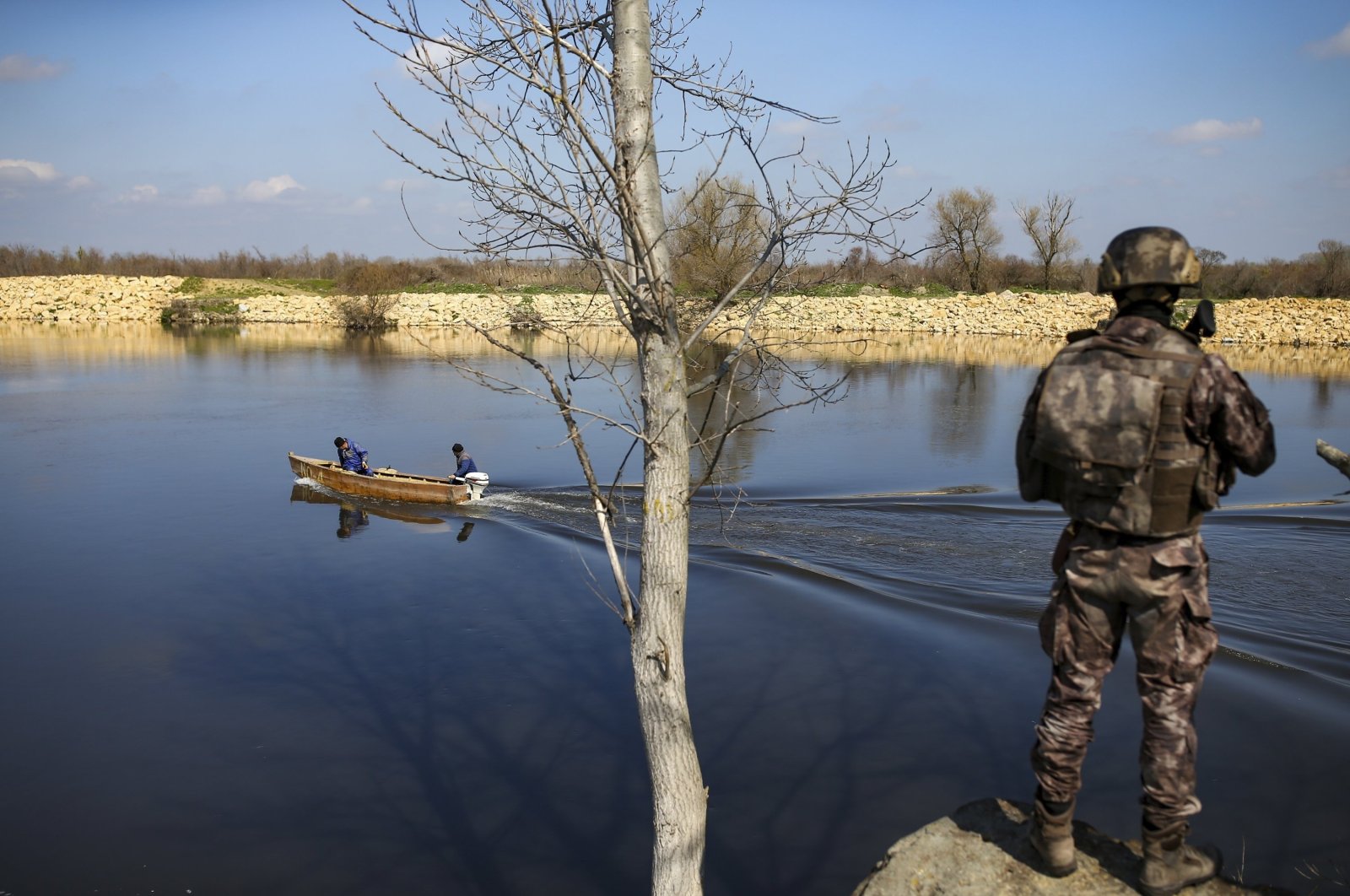 A suspected member of the PKK terrorist group was arrested in northwestern Turkey while trying to escape to Greece, the National Defense Ministry said Friday.

"A person trying to cross from our country to Greece illegally was caught on the Edirne border line," the ministry said on Twitter.

It added that the person was "determined to be a member" of the PKK terrorist group.

In its more than 40-year terror campaign against Turkey, the PKK – listed as a terrorist organization by Turkey, the U.S., and the European Union – has been responsible for the deaths of at least 40,000 people, including women, children, and infants.

Greece has long been accused of being a favorite hideout for terrorists from the Revolutionary People’s Liberation Party-Front (DHKP-C) and the PKK. Those fleeing Turkey have taken shelter in refugee camps in Lavrion near Athens under the guise of asylum-seekers, especially in the 1980s. Despite the closure of Lavrion in 2013 amid pressure from Turkey, Greece continues to be the primary destination for DHKP-C terrorists.