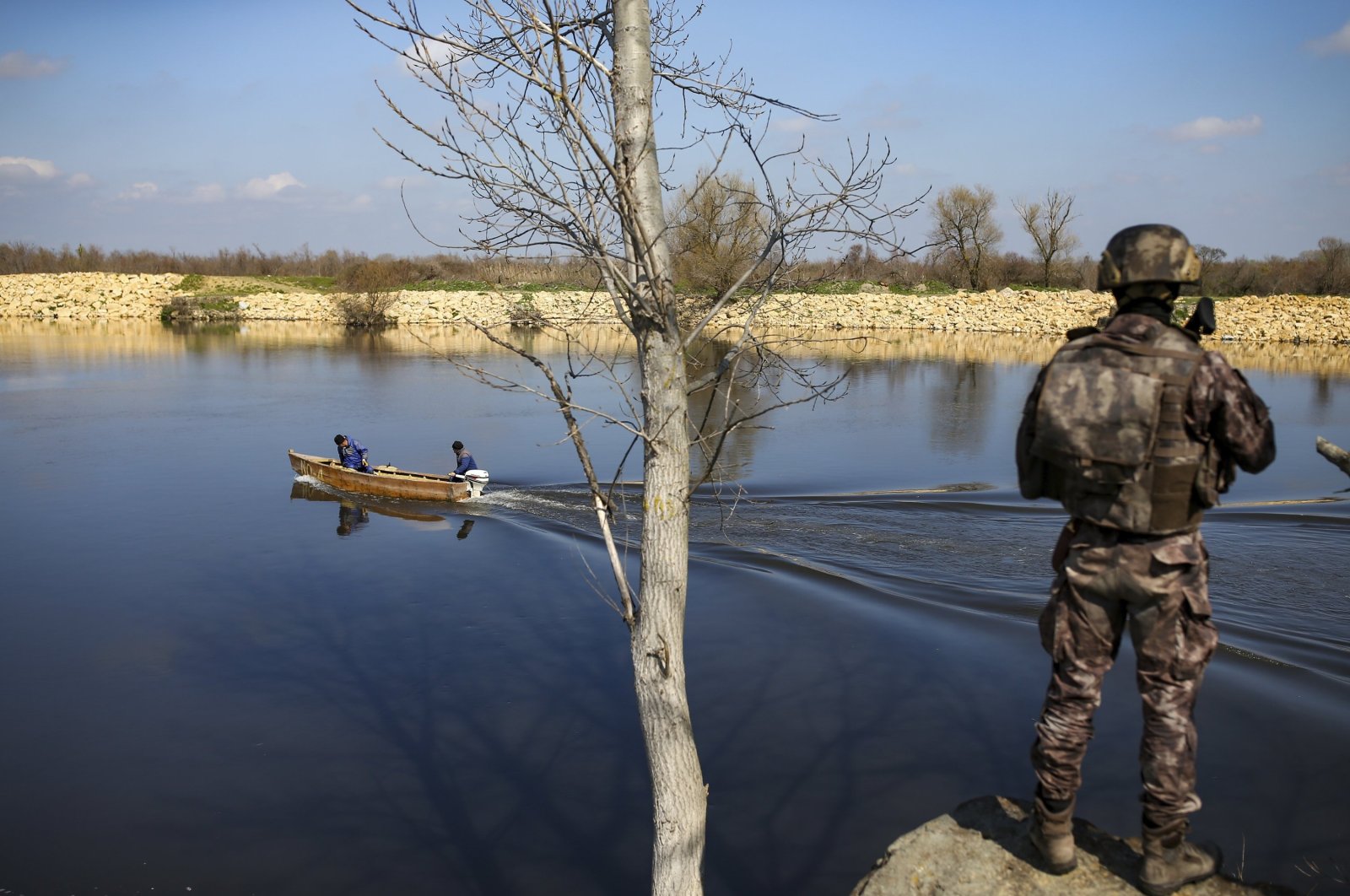 In a statement on Twitter, the ministry said border units detained the terrorist as he was trying to illegally cross into Greece. The terrorist was transferred to the Meriç District Gendarmerie patrol station as part of procedures, the ministry added.

The operation was carried out in the first-degree forbidden military zone in the Meriç district of northwestern Edirne province, a security source, who spoke on condition of anonymity due to restrictions on speaking to the media, told Anadolu Agency (AA).

During the investigation, it was found that the person, identified only by the initials F.E., had received a life sentence for “disrupting the unity of the state and the integrity of the country,” the source added.

Greece has long been accused of being a favorite hideout for terrorists from the Revolutionary People’s Liberation Party-Front (DHKP-C) and the PKK. Those fleeing Turkey have taken shelter in refugee camps in Lavrion near Athens under the guise of asylum-seekers, especially in the 1980s. Despite the closure of Lavrion in 2013 amid pressure from Turkey, Greece continues to be the primary destination for DHKP-C terrorists.