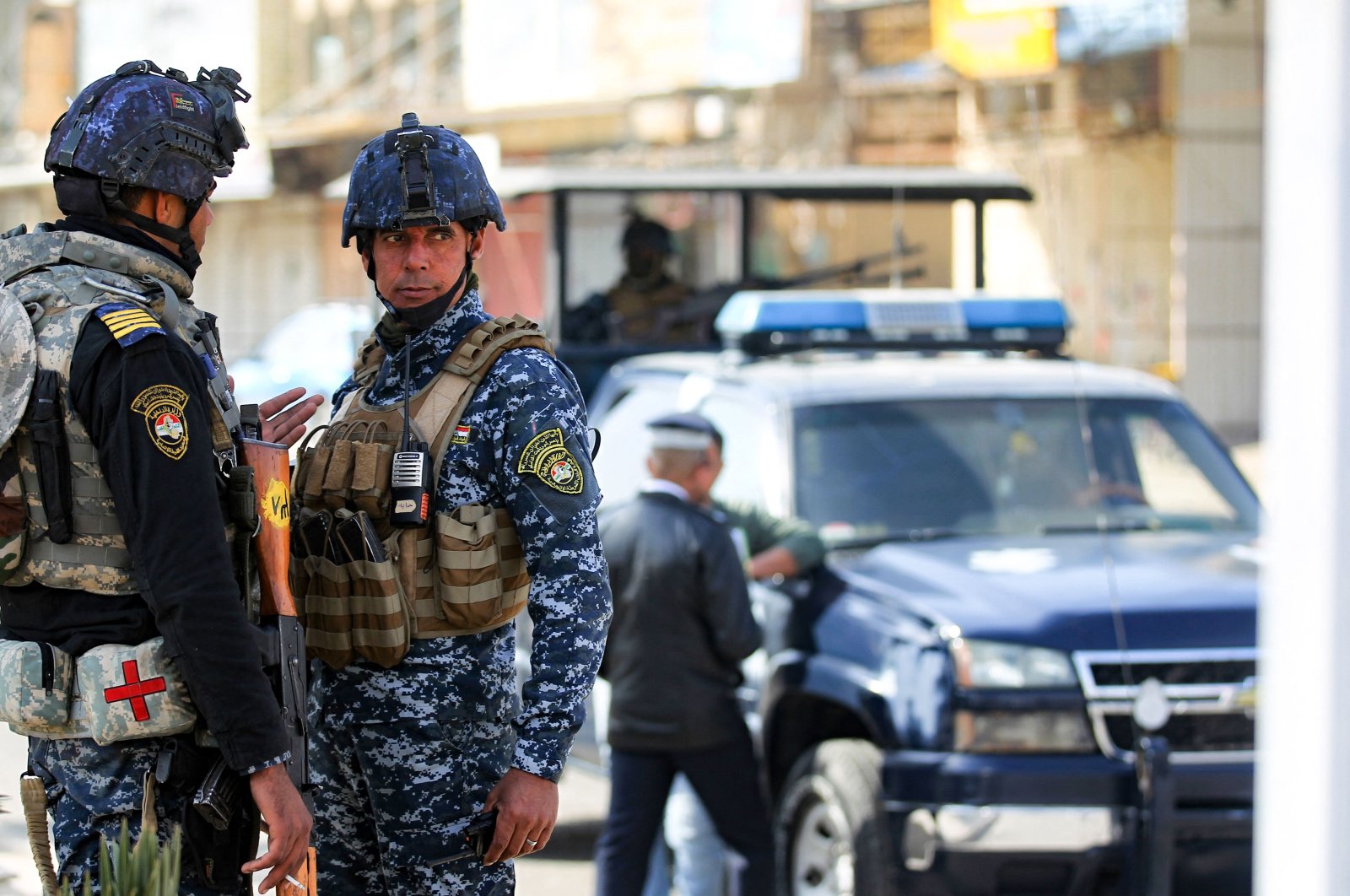 The terrorist group aims to destabilize both Turkey and Iraq, she told Anadolu Agency (AA).

The terrorist group's presence in the region compels Turkey to carry out cross-border operations for the sake of border security and stability, she noted.

Stressing the gravity of the threat posed by the PKK, Muhammad said that Turkey and Iraq, as neighboring countries, should cooperate in the security field to end the terrorist group's presence in northern Iraq.

Turkish security forces conduct cross-border operations in northern Iraq, a region where PKK terrorists have hideouts and bases from which they carry out attacks on Turkey.

Turkey launched Operations Claw-Tiger and Claw-Eagle in June 2020 to ensure the safety of Turks and the country's national borders by eliminating terrorist threats.