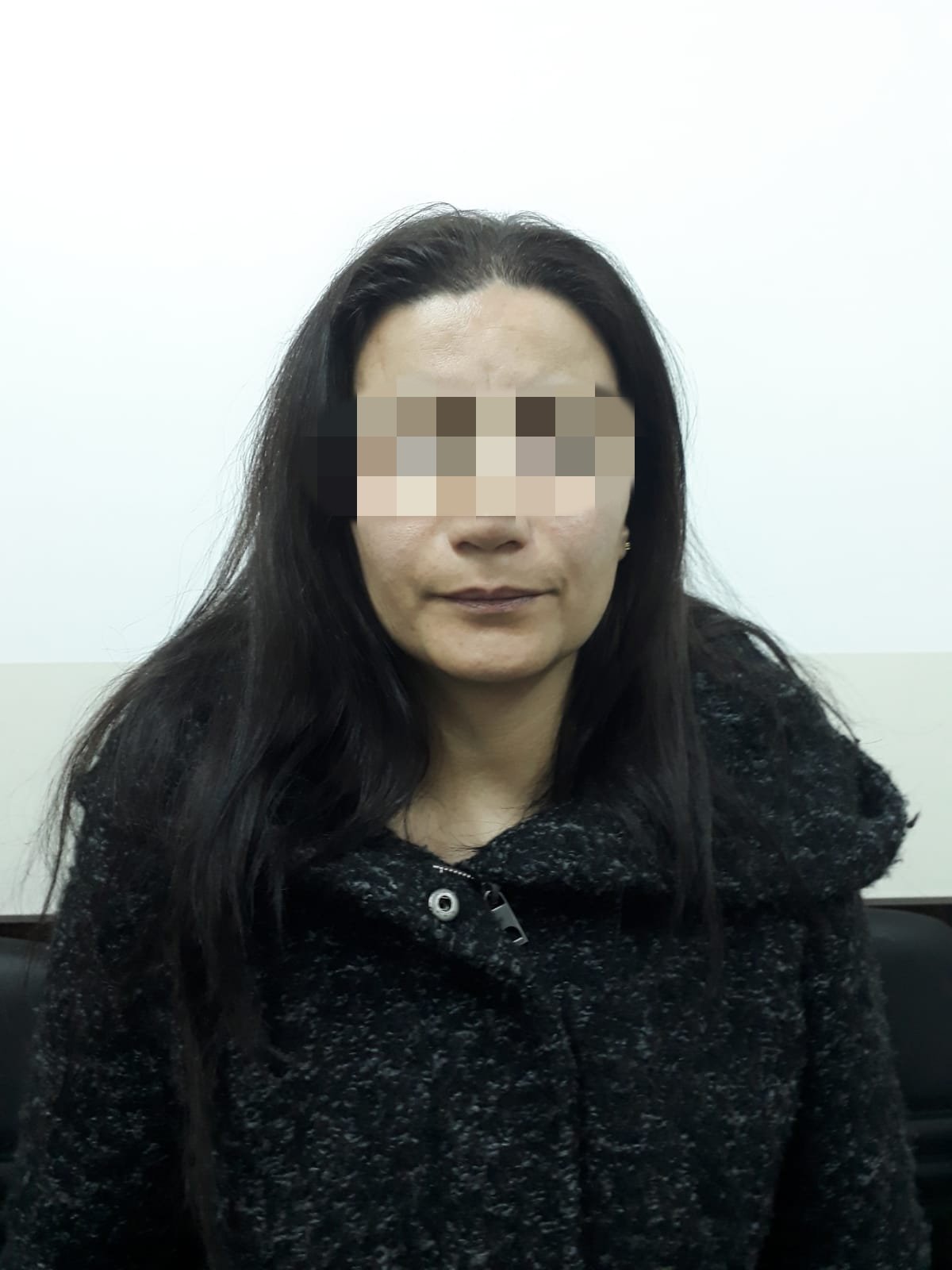 A PKK terrorist listed on Interpol's most-wanted list has surrendered to Turkish security forces in the southeastern province of Mardin, reports said Friday.

The terrorist identified as Duygu Karayel, codenamed “Siya Munzur,” surrendered amid efforts made by gendarmerie forces to persuade the PKK member to hand herself over to judicial authorities as part of ongoing counterterrorism operations in the area. Security forces initially contacted Karayel's family, having spent six months trying to convince her to surrender, reports said.

Karayel reportedly joined the terrorist group during her time at university in Trabzon in 2003.

There has been a surge in the number of terrorists laying down arms and surrendering to Turkish security forces, after a series of successful domestic and cross-border anti-terror operations. More than 40 terrorists have surrendered to Turkish forces since the beginning of 2020.

Those to have abandoned the group include individuals whose parents have been participating in an ongoing demonstration in front of the pro-PKK Peoples’ Democratic Party (HDP) Diyarbakır headquarters and who demand the return of their children kidnapped by the terrorist group. Many terrorists lack the courage to leave the group out of fear of punishment if caught.

In its more than four-decade-long terror campaign against Turkey, the PKK – listed as a terrorist organization by Turkey, the U.S. and the European Union – has been responsible for the deaths of nearly 40,000 people, including women and children.