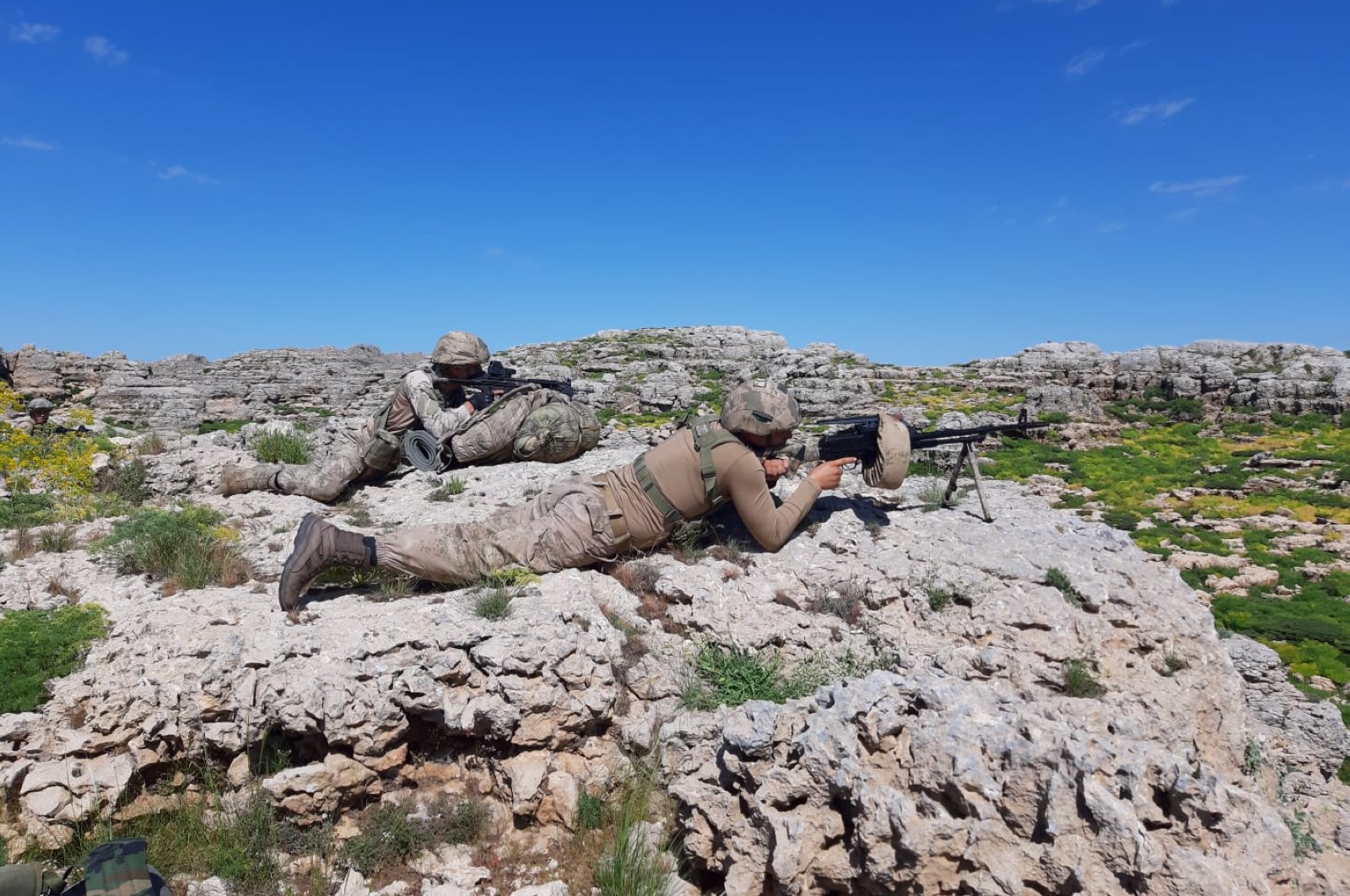 Turkish security forces regularly conduct counterterrorism operations in the eastern and southeastern provinces of Turkey where the PKK has attempted to establish a strong presence. (AA)
by DAILY SABAH Jun 19, 2020 11:32 am

A PKK terrorist wanted by Interpol was captured Thursday in a joint operation by Turkish security and intelligence units in southeastern Turkey's Şırnak province.

The terrorist named Sabri Dal was captured in Şırnak's Silopi district during the night while attempting to escape to Iraq.

Dal has been charged with killing the former mayor of the province's southeastern Suruç district, Salih Tekinalp, along with his son, among many other bloody terror attacks.

The suspect, who was wanted for various crimes, including for membership to a terrorist group and premeditated homicide, is being detained in Şırnak.

Following his detention, Şırnak governorate stated that the efforts in the fight against terrorism would continue at full pace.

In its more than 40-year terror campaign against Turkey, the PKK, listed as a terrorist organization by Turkey, the US and EU, has been responsible for the deaths of nearly 40,000 people, including women, children, and infants.