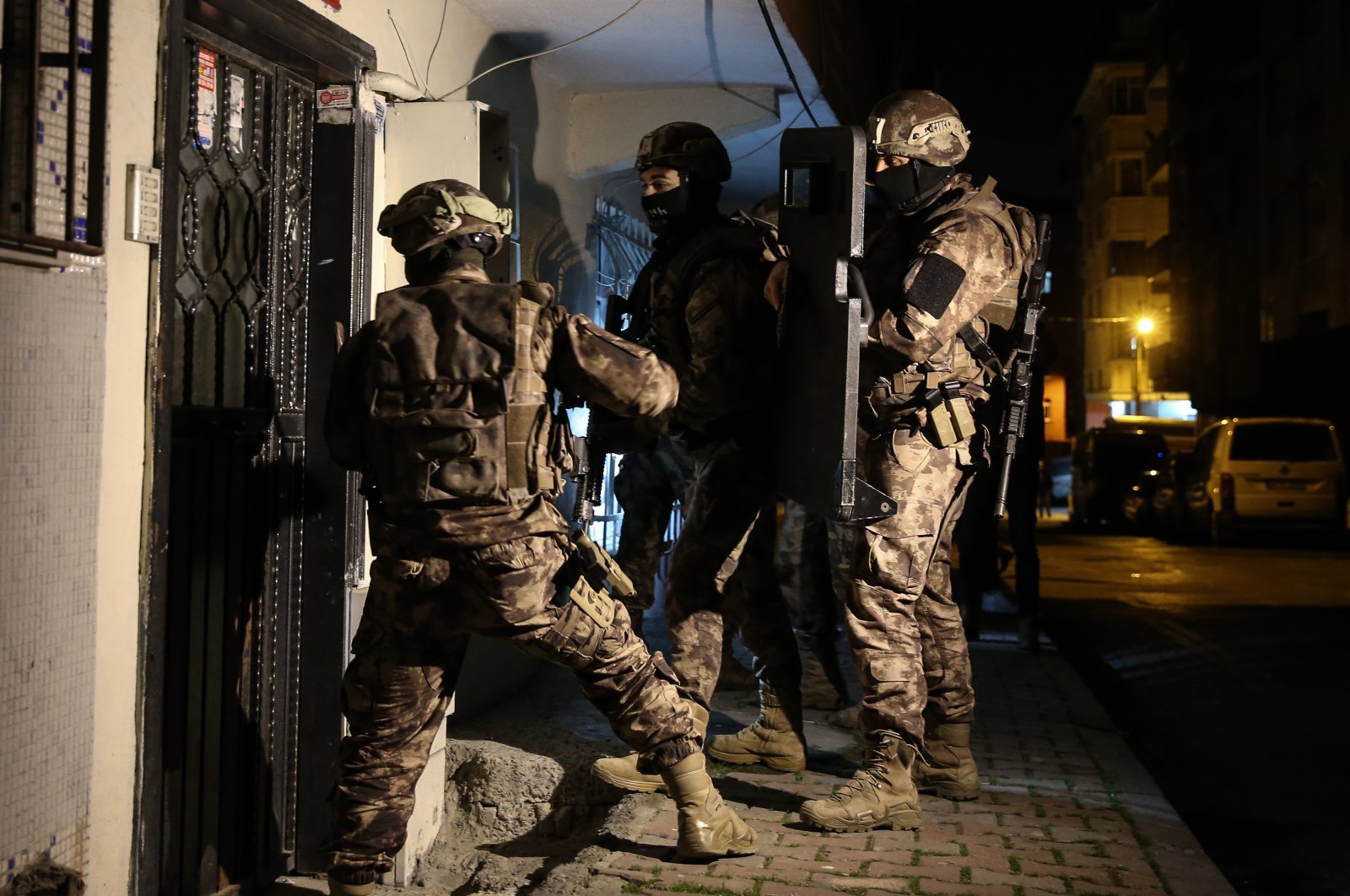 Police detained 19 suspects, including the deputy mayor of the Şişli district, in Turkey’s largest metropolis Istanbul as part of a counterterrorism operation against the PKK Thursday.

Police confiscated an unlicensed weapon, 103 bullets and digital and other organizational material.

The suspects were transferred to the police station for testimony, the report added.