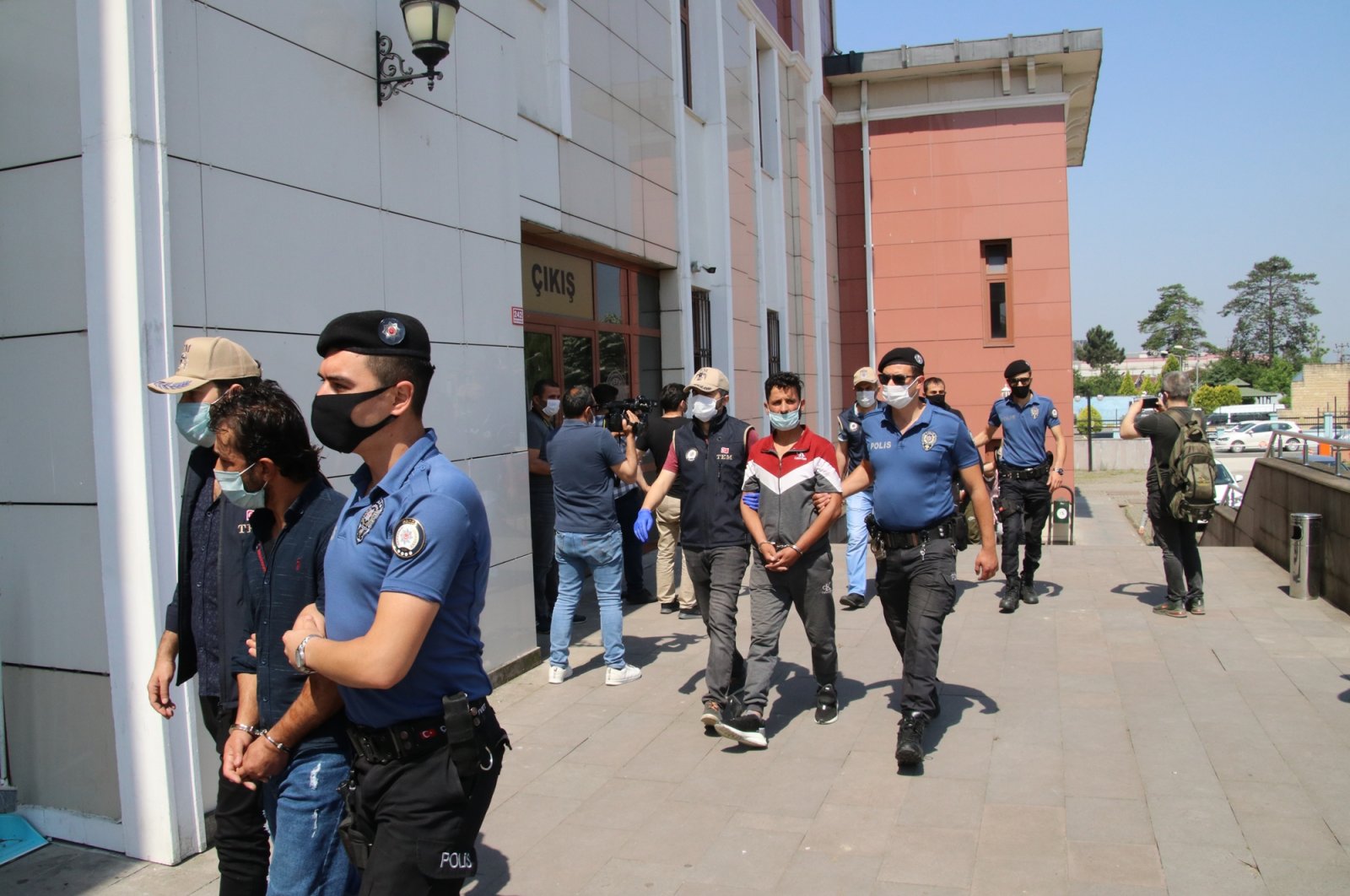 Security sources told Anadolu Agency that the suspects had illegally entered Turkey and actively participated in the terrorist group's activities in warzones.

Turkey was one of the first countries to recognize Daesh as a terrorist group in 2013, soon after it emerged. The country has since faced numerous Daesh attacks, including 10 suicide bombings, seven bombings and four armed attacks that killed at least 315 people and injured hundreds of others.

In response, Turkey has launched military and police operations at home and abroad to prevent further terrorist attacks.

Daesh's expansion in Iraq and Syria featured serious public abuses. Largely unseen but equally egregious were the widespread detentions and kidnappings by the terrorist organizations where thousands of people were snatched from their homes and cars and at checkpoints and subsequently went missing.