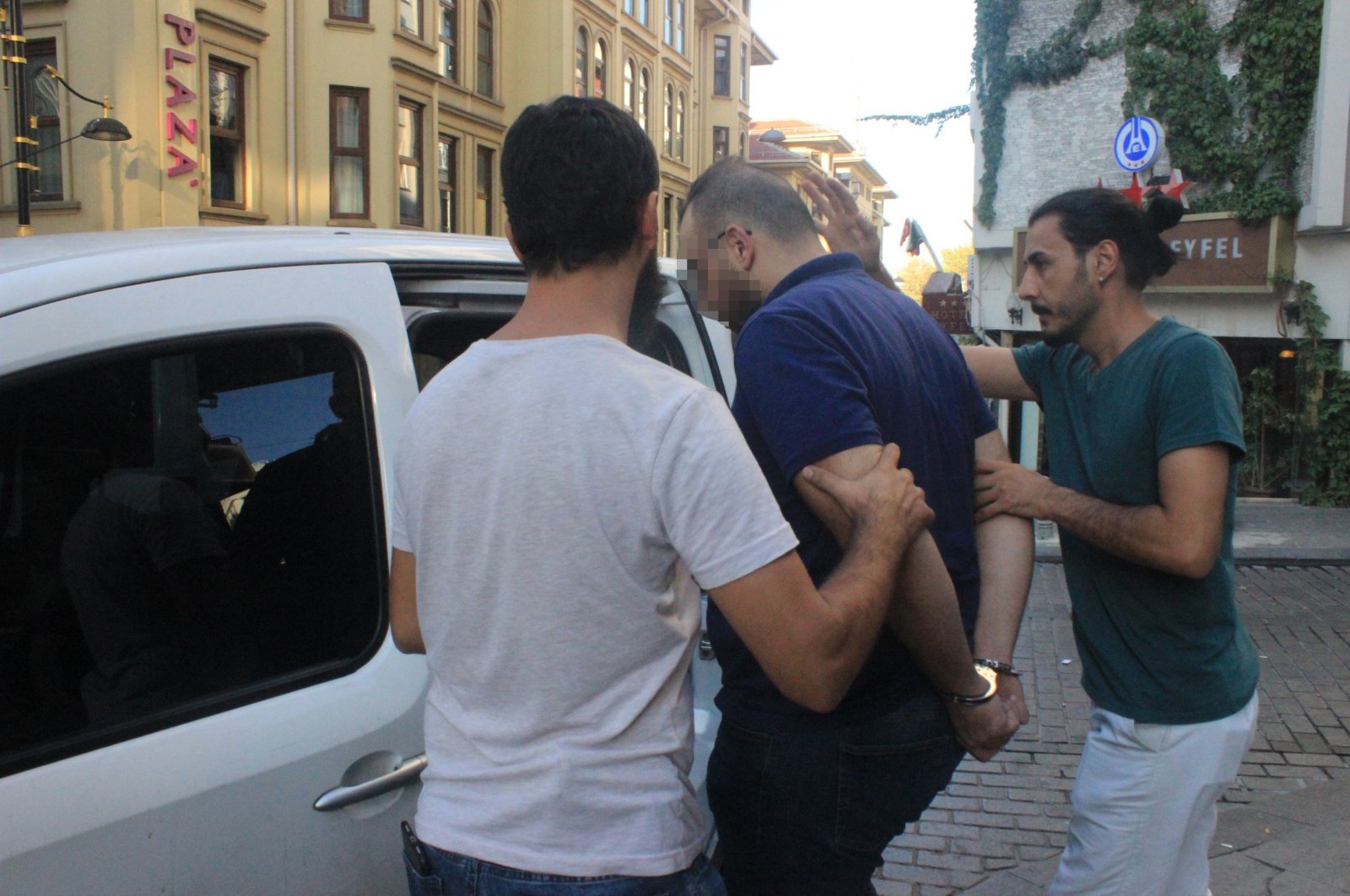 Eight foreign nationals were detained by Turkish security forces on Wednesday during an operation against the terrorist group Daesh in Istanbul.

During the operation, 12 different addresses were searched. Several organizational documents and digital materials were seized in the searches. The suspects allegedly had spent long periods of time in conflict zones in Iraq and Syria.