Public prosecutor demands up to 15-year sentence for Daesh suspect 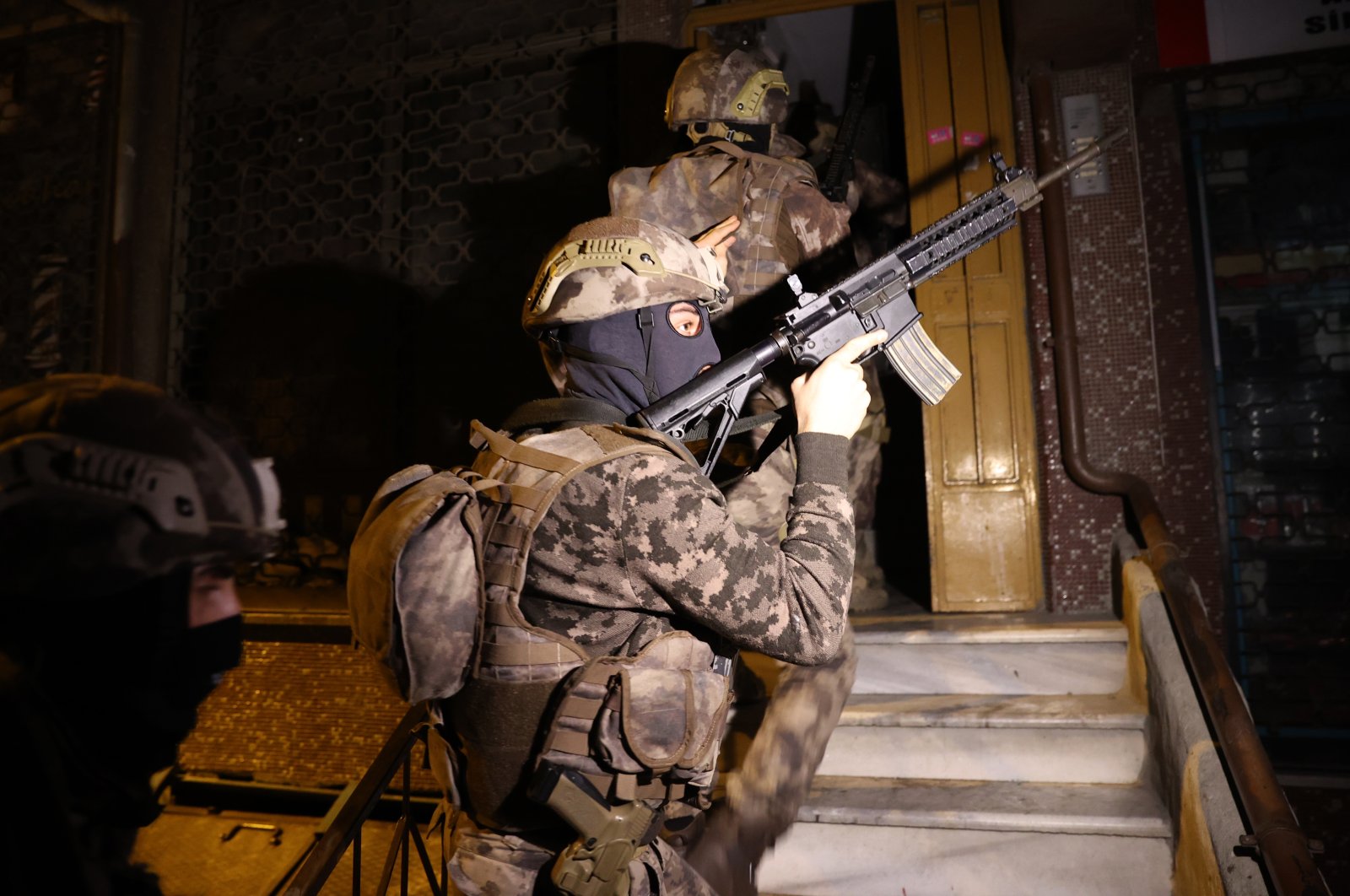 An indictment prepared by a public prosecutor demanding up to 15 years in prison for a Daesh suspect for “being a member of an armed terrorist organization” was accepted by the Adana 11th Criminal Court.

The indictment stated that the suspect, G.E.I., attended so-called classes to make members adopt the terrorist organization’s ideology and goals, while G.E.I was also found out to have taken part in armed acts in areas controlled by Daesh in Syria.

According to the indictment, G.E.I was using an identity card prepared by Daesh and contributed financially to the terrorist organization.

G.E.I, who denied the accusations, will be tried in the upcoming days for a prison sentence of between seven and 15 years.

Separately, security sources on Tuesday were quoted by Anadolu Agency (AA) as stating that at least a dozen Daesh suspects have been remanded in custody in Turkey after being caught in anti-terror operations.

According to the sources who asked not to be named due to restrictions on speaking to the media, 12 of the suspects were remanded in the eastern Van province after counterterrorism police and the National Intelligence Organization (MIT) launched an operation against 34 suspects believed to be affiliated with the terror group.

Twenty-two were released under judicial control after the suspects were arrested at their addresses, where many documents and digital materials related to the terror group were reportedly seized.

Anti-terror teams arrested another Daesh suspect in the central Nevşehir province during an operation.

The suspect, a Syrian national identified as M.E.C, was detained on allegations that he was a member of a terrorist group and received armed training from the group.