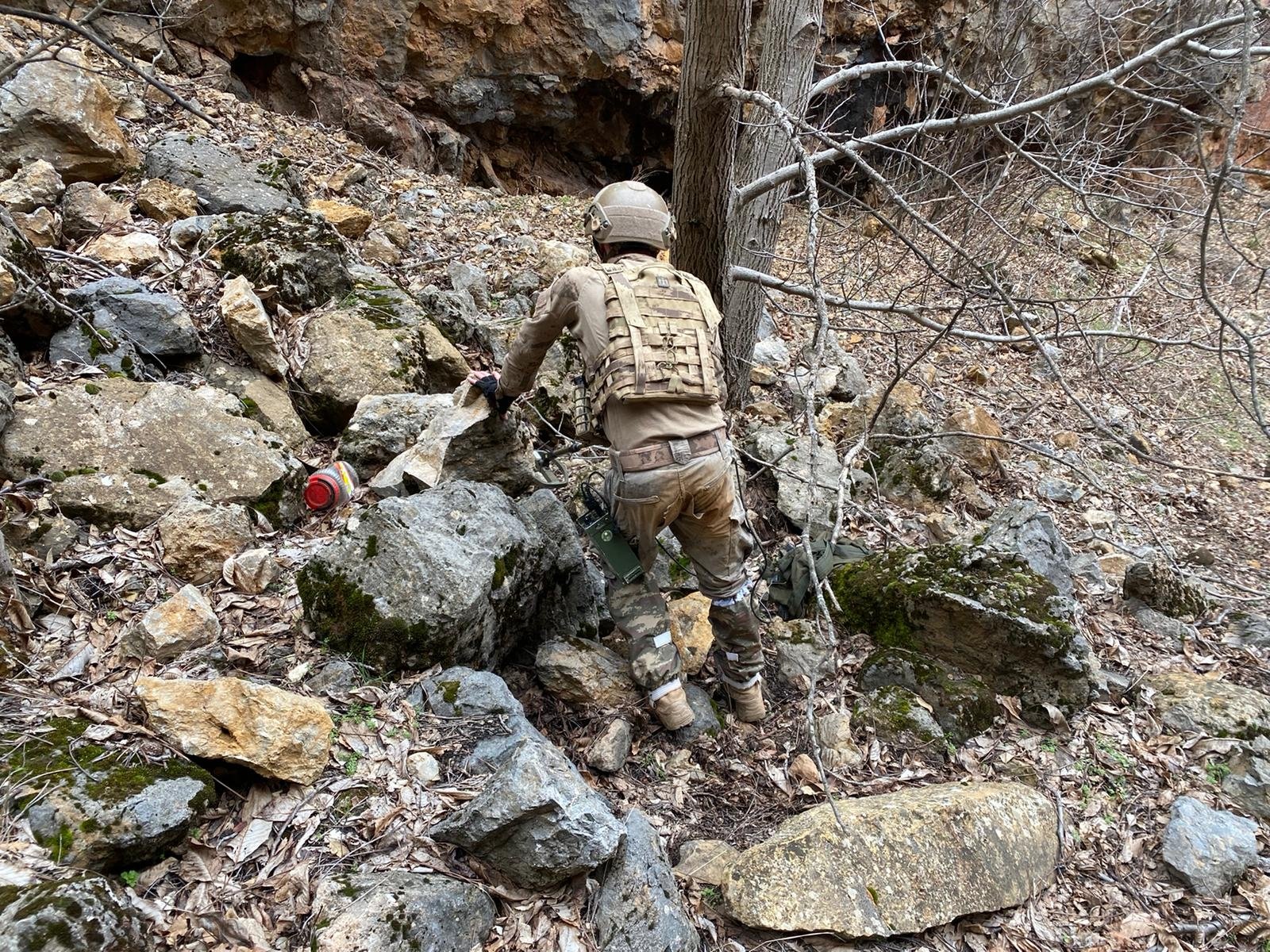 Turkish security forces have destroyed 29 terrorist hideouts during an operation in eastern Turkey.

In Operation Eren-7 Mercan Munzur, 59 security teams composed of 1,062 personnel raided hideouts in Tunceli province, according to the governor's office.

Since early January, security units backed by helicopters have been searching the snow-covered mountainous region. The hideouts were found along with a large cache of ammunition and survival gears in the operation that is still ongoing.

Although the governor's office did not specify any terror groups in the statement, the PKK is known to hold activities in the region.

In its more than 40-year terror campaign against Turkey, the PKK – listed as a terrorist organization by Turkey, the U.S., and the EU – has been responsible for the deaths of 40,000 people, including women, children, and infants.