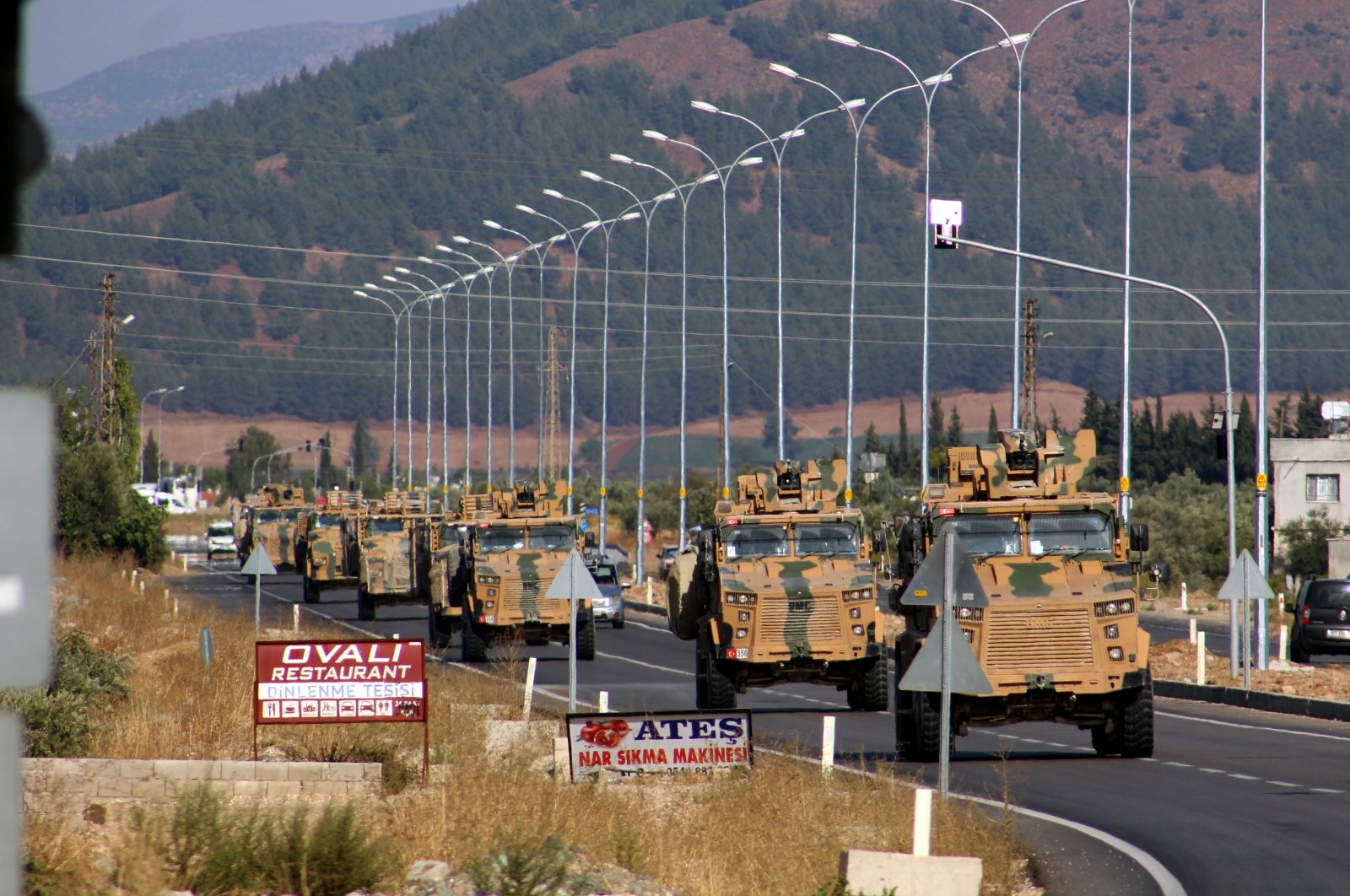 Since 2016, Turkey has launched a trio of successful anti-terror operations across its border in northern Syria. (AA Photo)
by Anadolu Agency Sep 17, 2020 11:06 am

"Eleven PKK/YPG terrorists who opened fire and attempted to infiltrate the Operation Peace Spring and Operation Euphrates Shield regions to disrupt peace and security were neutralized by our heroic commandos through land fire support vehicles," it said on Twitter.

Turkish authorities use the term "neutralize" to imply the terrorists in question surrendered, were captured or killed.

Video footage of the operation was also shared on the ministry's micro-blogging website.