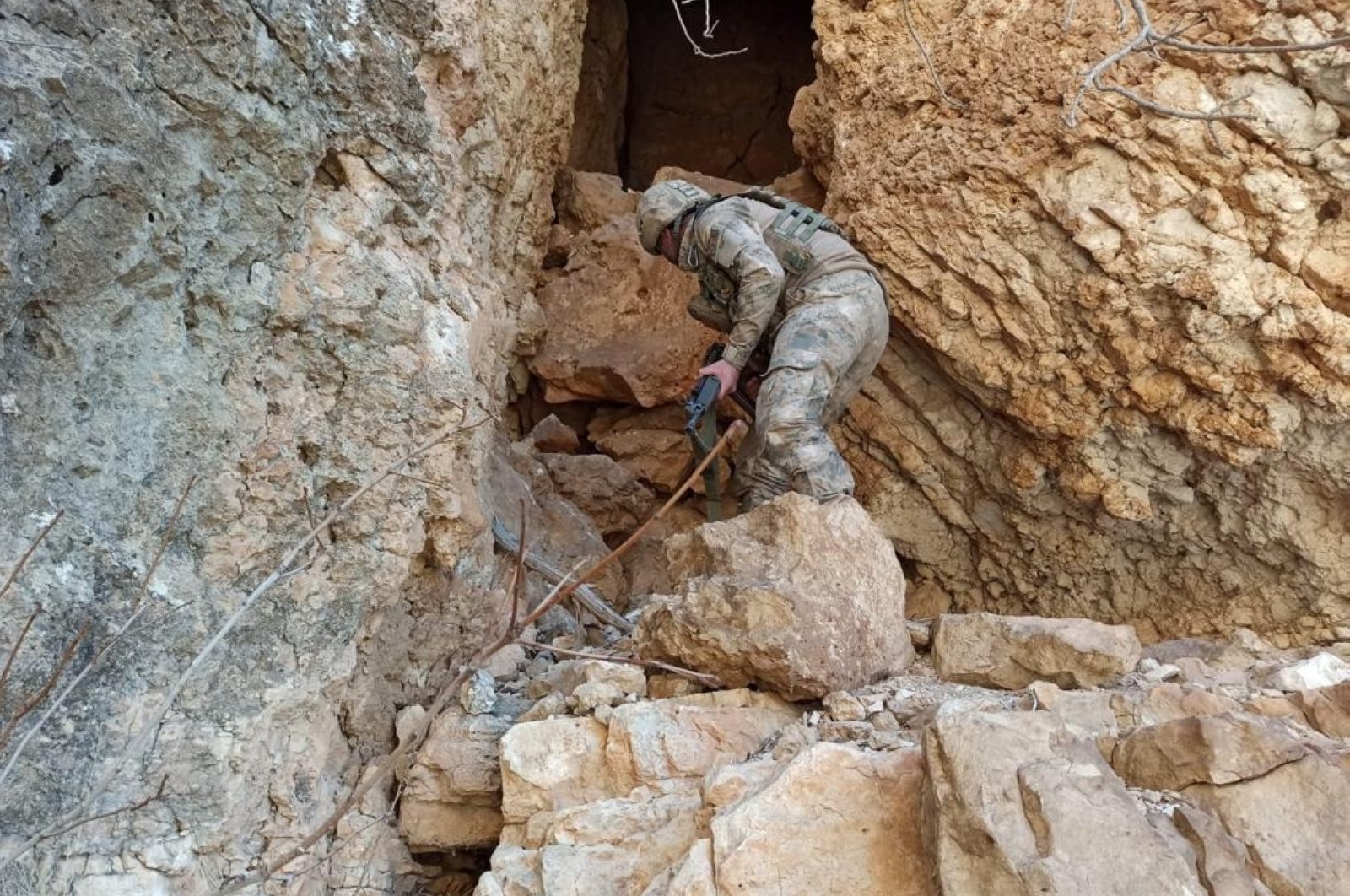 Turkey has launched a new anti-terror operation in four of its eastern provinces, the Interior Ministry announced on Thursday.

Operation Lightning-13 Bestler-Dereler, which refers to a mountainous region near the Iraqi border that PKK terrorists use to infiltrate, is aimed at thwarting potential attacks this winter, completely eliminating separatist terror groups and all terrorists hiding out in the region, the ministry said in a statement.

As many as 2,500 security personnel, including Gendarmerie Special Operations forces, police and others, are part of the operation in Şırnak, Siirt, Van, and Hakkari provinces, it added.

Although the statement did specify a particular group, the PKK terror group has been active in eastern Turkey, and the government has launched a series of operations this year against PKK terrorists in the region.

At least 124 terrorists have been killed, 53 collaborators captured and 190 caves, hideouts and storage facilities destroyed as well as a large number of arms, ammunition and other supplies seized in Lightning operations to date, the ministry said.

Turkish security forces regularly conduct counterterrorism operations in the eastern and southeastern provinces where the PKK has attempted to establish a strong presence. Turkey also regularly conducts cross-border operations targetting PKK hideouts and bases in northern Iraq, from which they infiltrate and carry out attacks in Turkey.