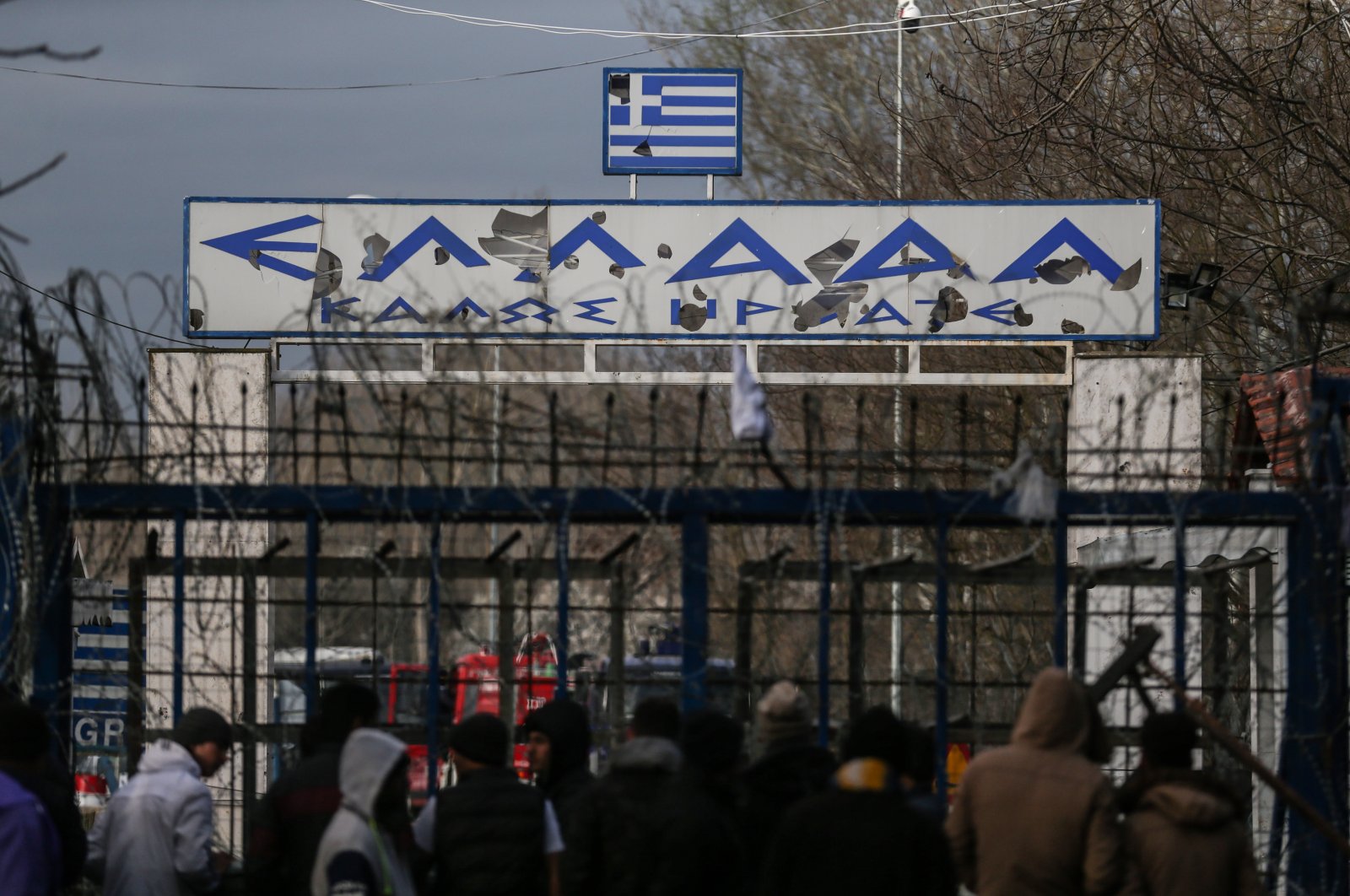 Five PKK suspects were detained in Turkey's border province of Edirne when they disguised themselves as asylum-seekers waiting to cross into Europe through the Greek border.

Security forces conducted an operation in the area, where asylum-seekers, refugees and other migrants were waiting, after carrying out intelligence work and technical surveillance.

In the operation, five of the PKK terror suspects, who were pretending they did not know Turkish, were arrested.

Ankara recently announced that it would no longer try to stop asylum-seekers, refugees and migrants from reaching Europe.

Thousands of migrants have since flocked to Turkey's Edirne province, which borders Greece and Bulgaria, to make their way to Europe.

The Greek reaction to the migrants has been harsh, with many battered, attacked or tear-gassed and several killed by Greek forces.

Taking advantage of this environment, the PKK suspects were trying to leave the country.

In its more than four-decade terror campaign against Turkey, the PKK – listed as a terrorist organization by Turkey, the U.S., and the European Union – has been responsible for the deaths of over 40,000 people, including women, children and infants.