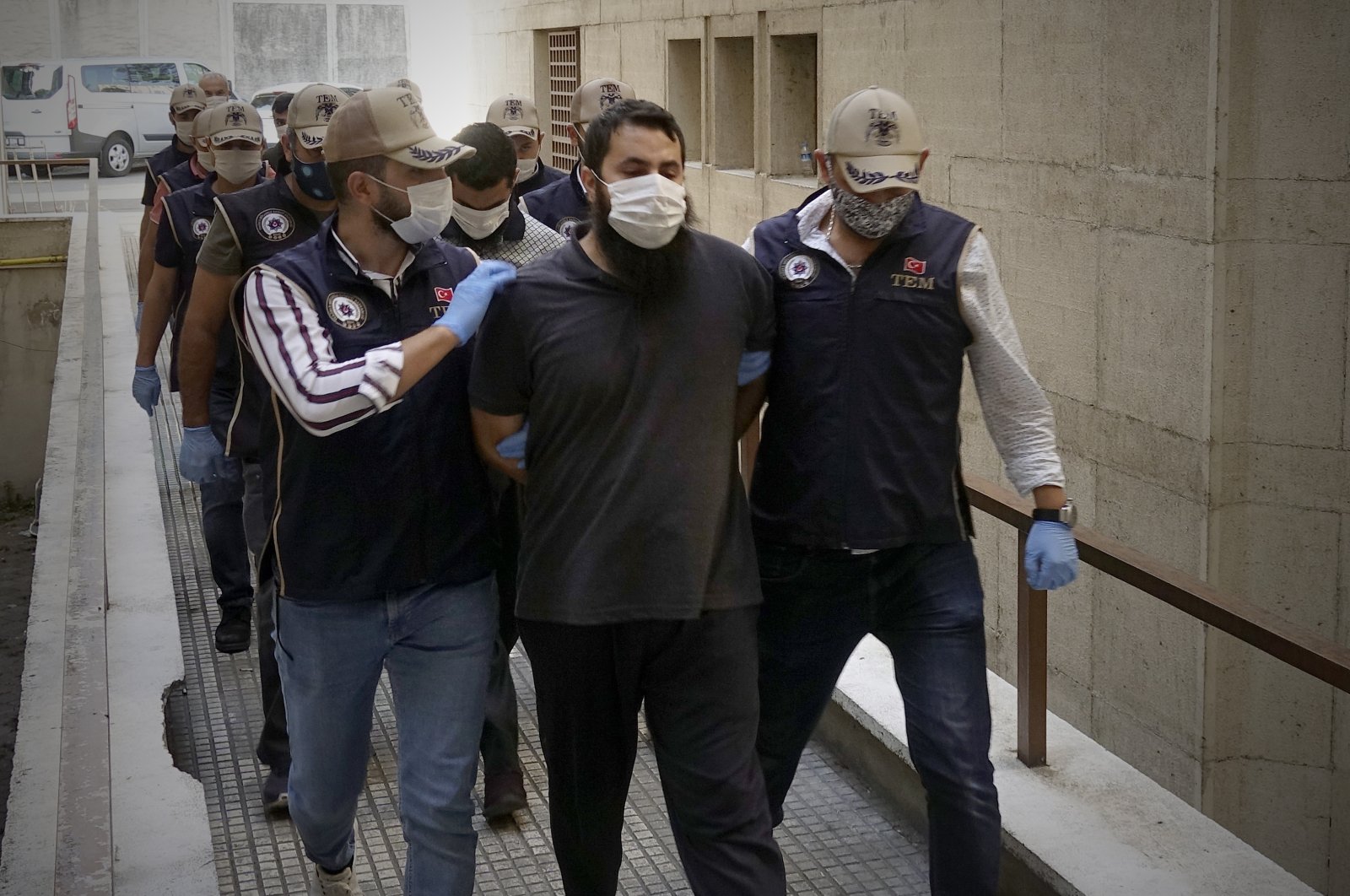 Turkish security forces arrested a Daesh terrorist who had been wanted with a Red Notice, a source said Sunday.

The suspect was nabbed in the southern Hatay province.

The arrest came when nine Russian nationals, including seven children, attempted to illegally enter Turkey from Syria, said the security source, who asked not to be named due to restrictions on speaking to the media.

After an initial investigation, it turned out that there was an international search warrant for one of the people in question, and her daughter was sought with a Red Notice due to her links with the terrorist group.

They are currently being interrogated.

Many photos and videos used by the terrorist group while disseminating propaganda were found on the phones of the suspects.

Turkey was one of the first countries to declare Daesh as a terrorist group in 2013. The country has since been attacked by Daesh multiple times. The terrorist group has carried out at least 10 suicide bombings, seven bomb attacks, and four armed attacks, killing 315 people and injuring hundreds more.