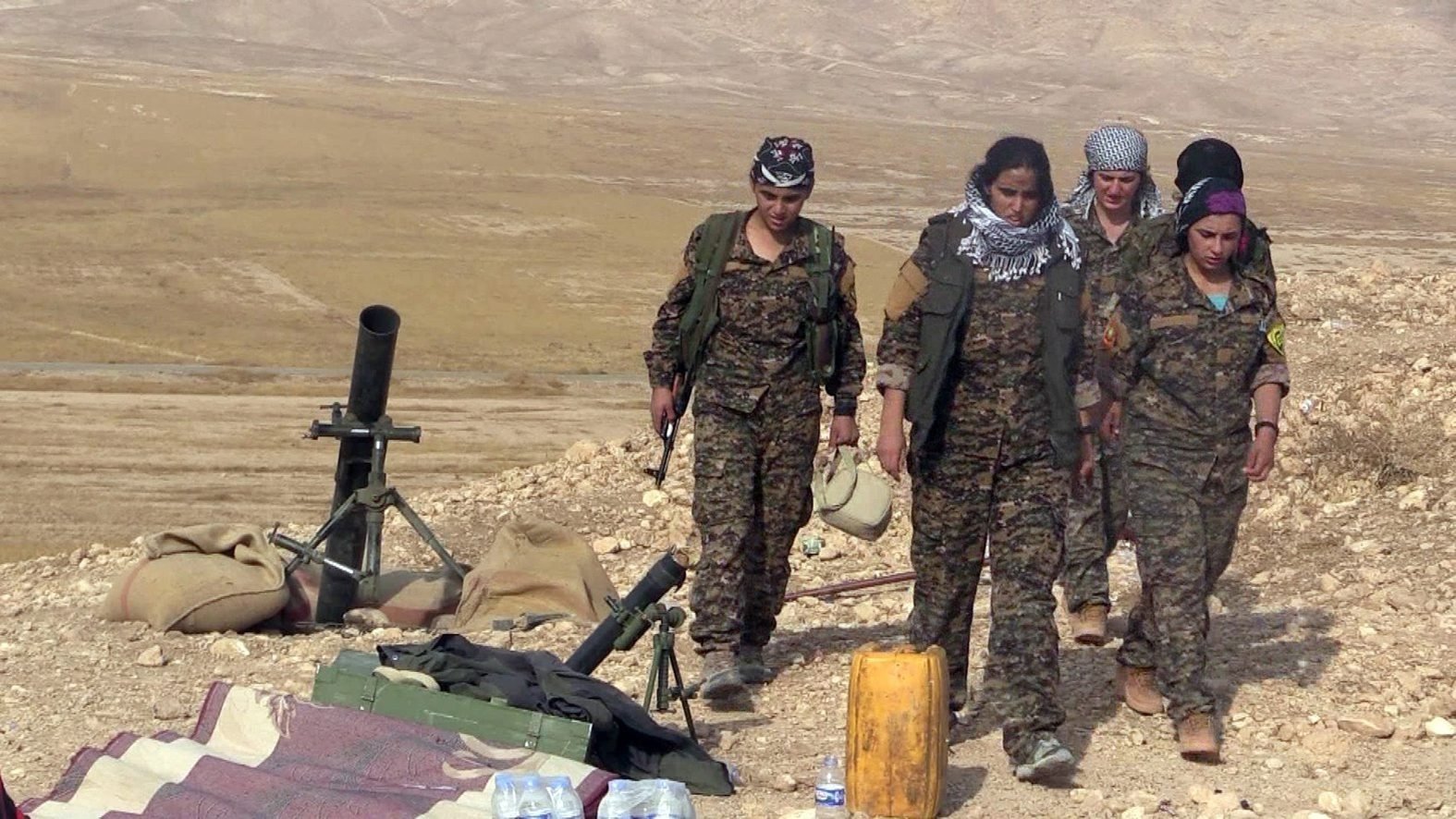 The alleged logistics head of the PKK terror group, codenamed “Laşer,” has been caught in Iraq’s Sinjar region and brought to Turkey Wednesday.

Ibrahim Parım was captured through an operation by the National Intelligence Organization (MIT).

Iraqi security forces started to implement a deployment plan on Dec. 1 in the center of the Sinjar district of Iraq's Nineveh province to enhance stability and security in the area and enable displaced locals to return home.

The Sinjar deal, inked under the auspices of the U.N. on the status of the region, seeks to clear the region of PKK terrorists.

Turkey has been closely following the developments in Iraq's Sinjar district, stressing that Ankara is ready to help in clearing the region of terrorists.