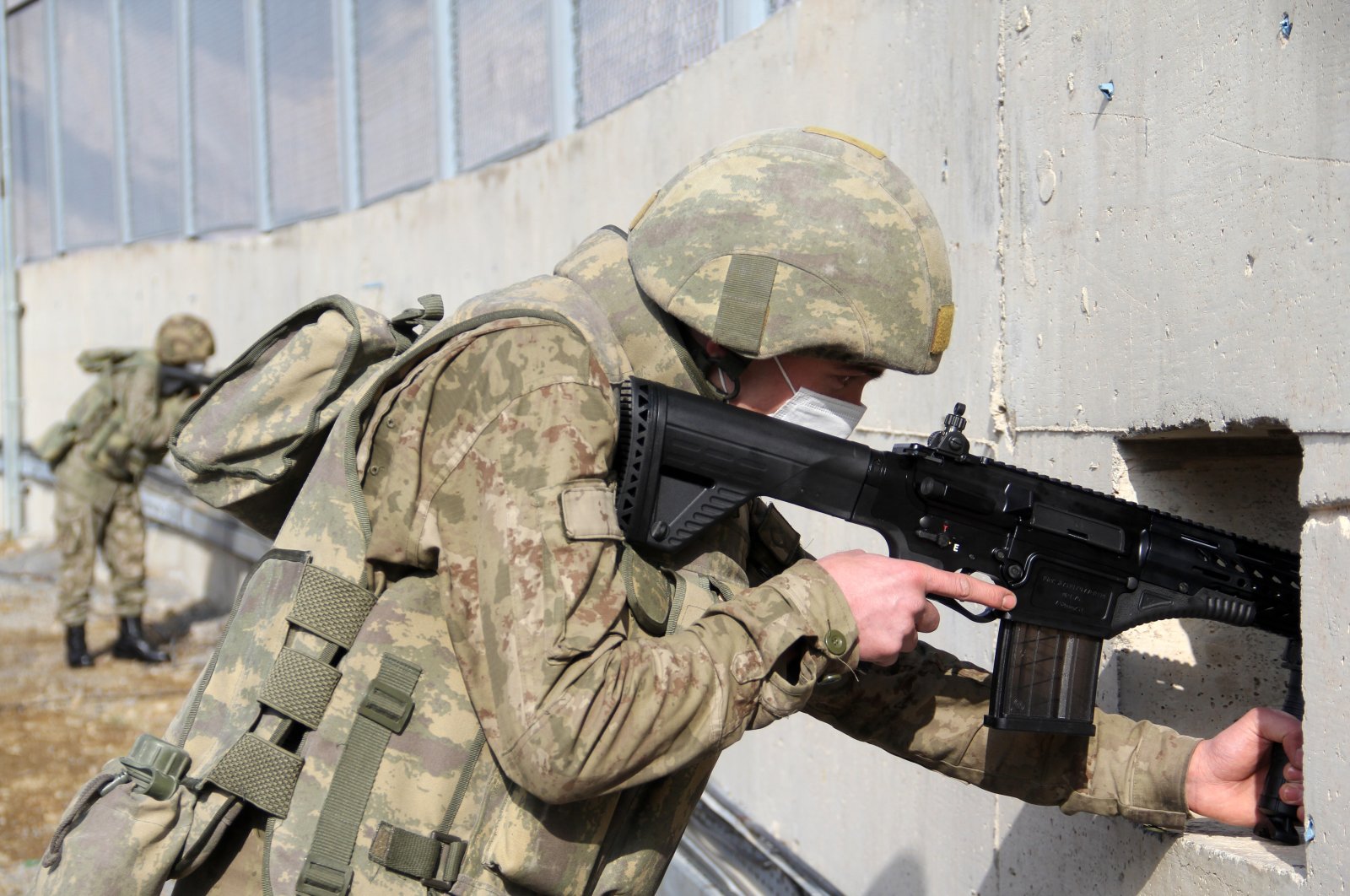 The number of terrorist members that have surrendered to security forces has increased to 193 this year, the Interior Ministry said Thursday.

In a written statement, the ministry said that another five PKK terrorists surrendered as a result of persuasion efforts by the Gendarmerie Command.

It was determined that the terrorist members joined the PKK between the years 1992 and 2014 and that they carried out activities in Syria and Iraq.

A day earlier, Interior Minister Süleyman Soylu had announced that there are less than 160 PKK terrorists left thanks to Turkey's successful counterterrorism operations

Speaking at the General Assembly of the Turkish Parliament, Soylu said 2,080 terrorists had surrendered to Turkish security forces over the course of the past five years.

Soylu emphasized that Turkey is fighting terrorism both inside and outside the country.

According to Turkish officials, in recent years, the PKK – battered and demoralized by Turkish security forces' successful operations – has been hemorrhaging members and failing to attract new ones.