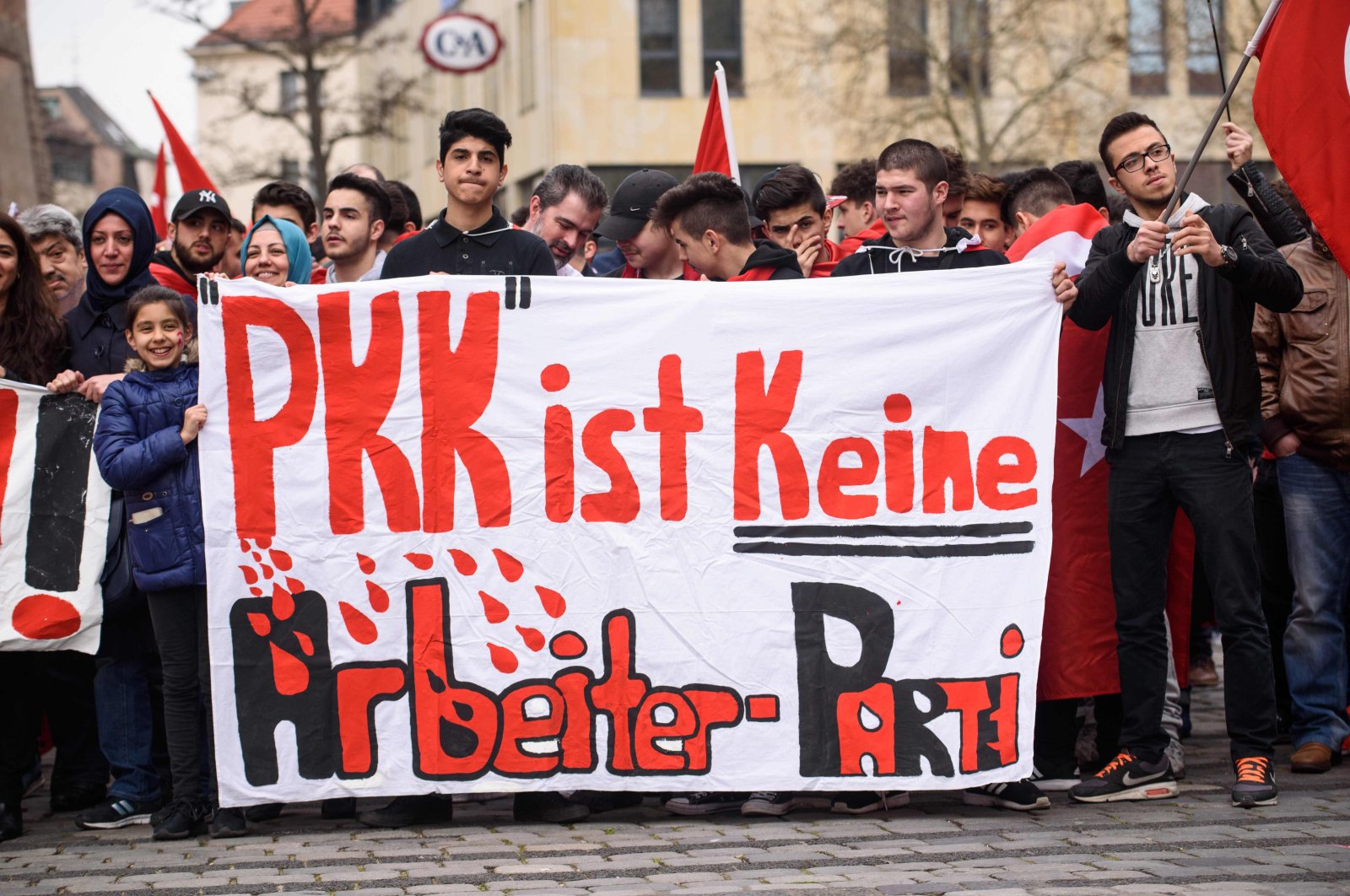 Germany has charged a Turkish national, who reportedly belonged to the PKK, for being a member of a terrorist organization, the country's attorney general said Tuesday.

The man is accused of being a full-time cadre of the group's foreign branch from late June 2017 to June 2019, a statement said.

He is said to have been responsible for "PKK areas" in the German states of Hesse, Rhineland-Palatinate and Saarland. This included staging propaganda events and demonstrations, according to top German prosecutors.

He is also accused of raising funds for the PKK, which is listed as a terrorist organization by Turkey, the U.S. and the European Union.

The PKK has waged a terrorist campaign against Turkey for more than 35 years and has been responsible for the deaths of nearly 40,000 people, including women and children.

Despite its status as a designated international terrorist organization, the PKK has enjoyed relative freedom in European cities and has a particularly strong presence in Germany. The PKK has been banned there since 1993, but it is still active, with nearly 14,000 followers among the country's Kurdish immigrant population.

The suspect has been in custody since his arrest at a train station at Frankfurt Airport in early January.